By Boldblog (self meida writer) | 14 days 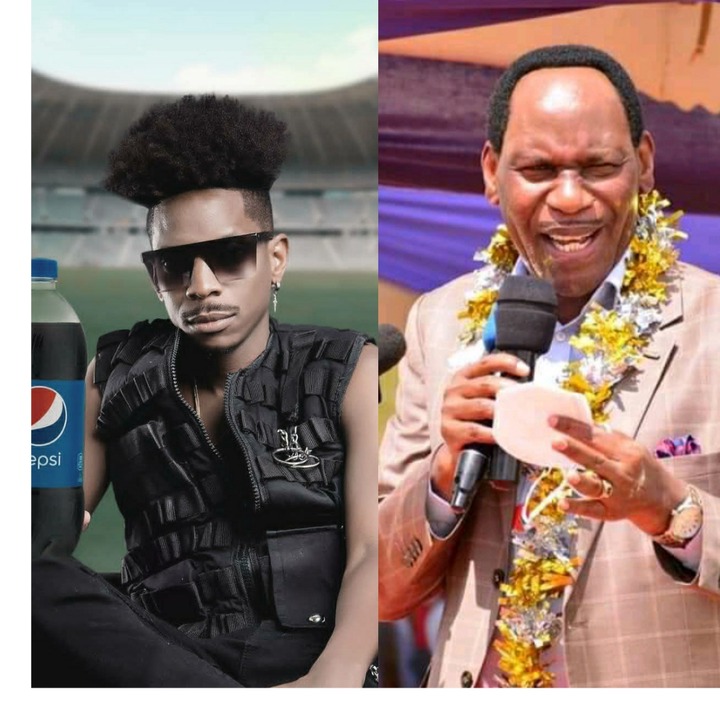 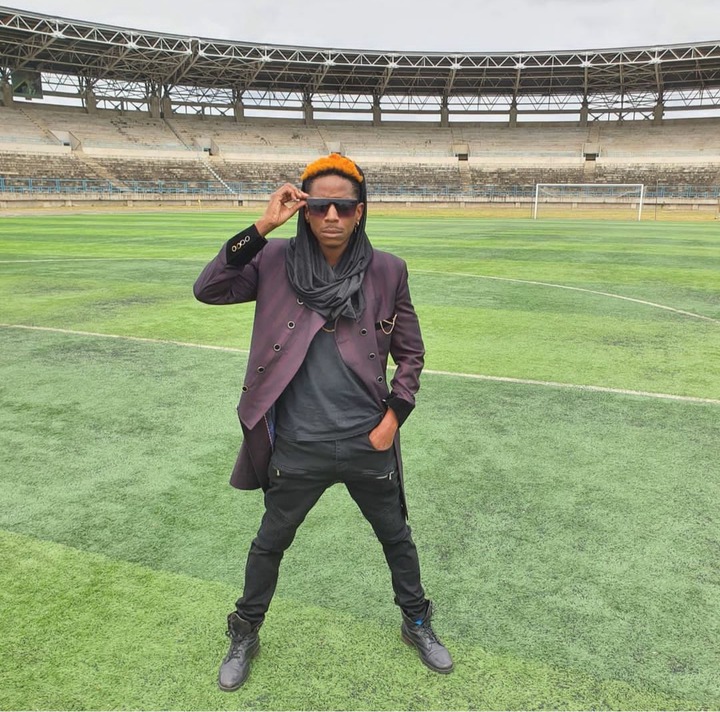 Erick Omondi has finally broke his silence with the term "Enough is Enough" claiming that the nonsense from Ezekiel Mutua has to stop. Erick Omondi reveals that he makes money through blood and sweat and insists that the money Ezekiel Mutua makes is from misappropriation of public funds. Erick Omondi who is currently in Dar Es Salaam says that by the time he lands back in the country Dr. Ezekiel Mutua will not be occupying that office of KFCB. 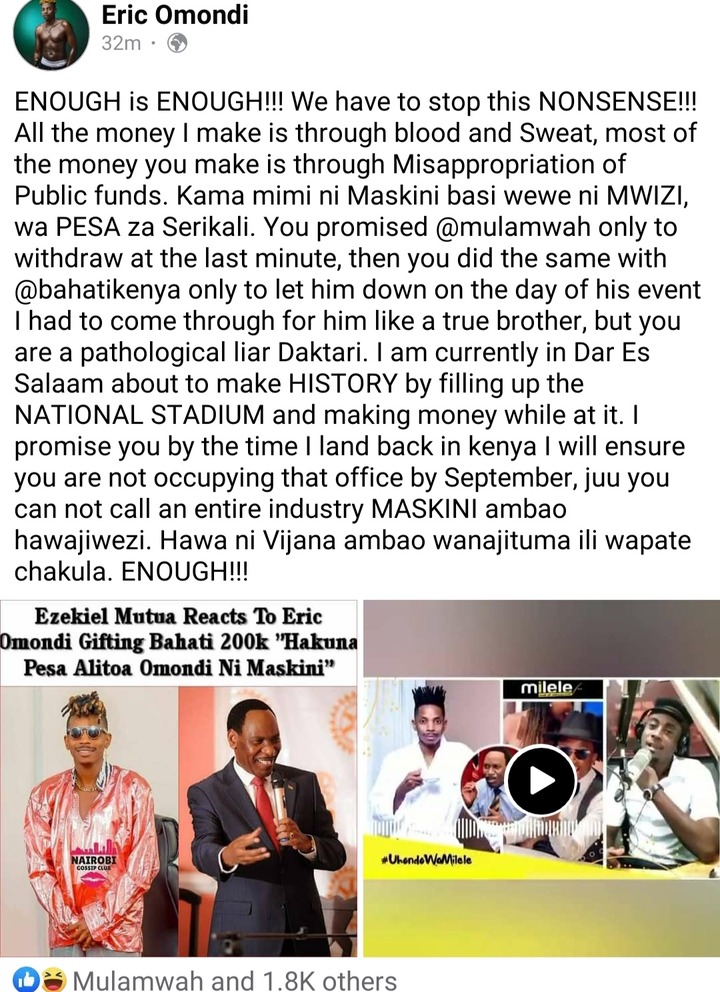 "If This is my Last Post, Then God Thank You," Lady Reportedly Dies After Posting This

Revealed Why William Ruto Cancelled All His Public Engagement Meetings

We Will Dearly Miss you: Kenyans React After DP Ruto Takes This Action