By Ezra-Nyakundi (self media writer) | 13 days ago

Narc party leader Martha Karua is one of the single mother's who are in their 60's.

The renowned lawyer was however at one time in a relationship with one Justice GBM Kariuki. 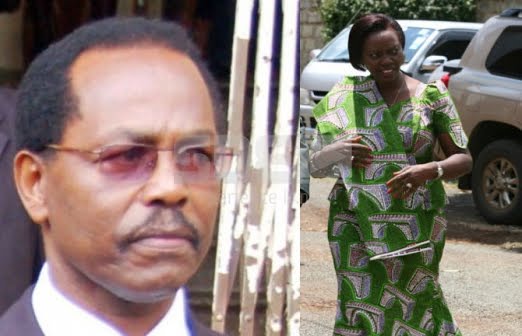 Few years ago Mr. Kariuki came out and revealed that he was at one point engaged with the former Justice and constitutional affairs Minister.

Justice Kariuki was arrested in 2008 on suspicion of attempted murder. He later attributed that his arrested stemmed from his choice to break up his with Martha Karua. 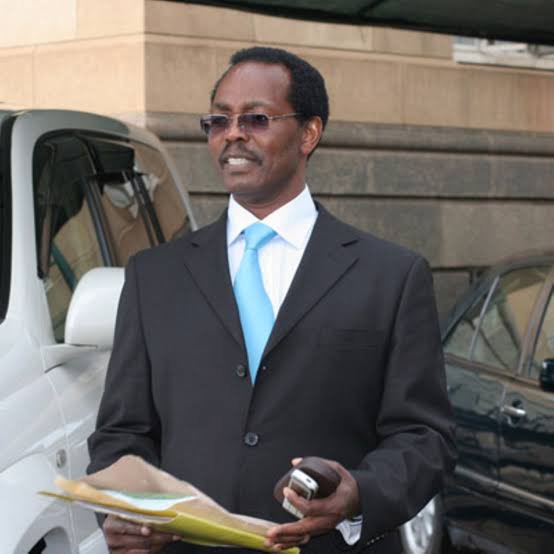 One of the investigative officers in the case testified in court that the Attorney General and then Justice Minister Martha Karua had put pressure on them over the case.

After all of the investigations were completed, there was insufficient evidence to charge Justice Kariuki with murder. 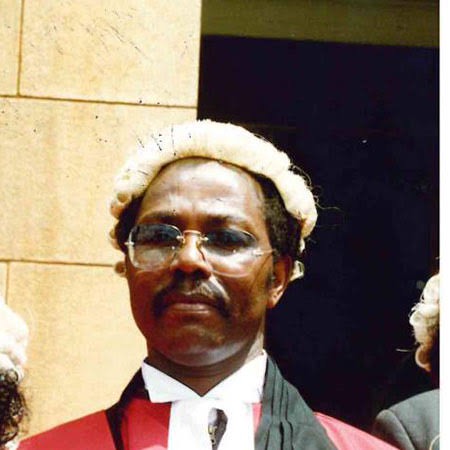 Kariuki was released before filing a lawsuit against the state on October 15, 2009, for damages for wrongful prosecution. Justice George Odunga granted him Ksh 5 million at the conclusion of the proceedings on January 14th, 2016. 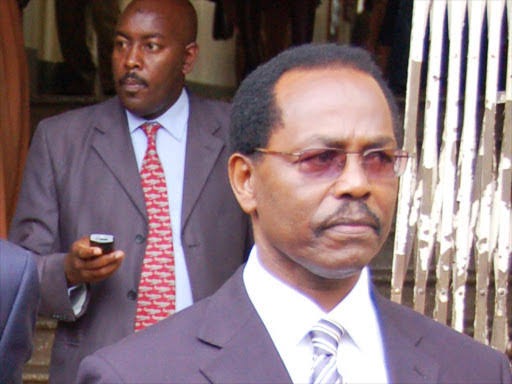 Martha Karua has never come out to explain what happened between Kariuki and her.

Martha Karua is the mother of two children: Wawira, her daughter, and Njoka, her son. The identity of their father is unknown.