By Owis (self media writer) | 9 days ago 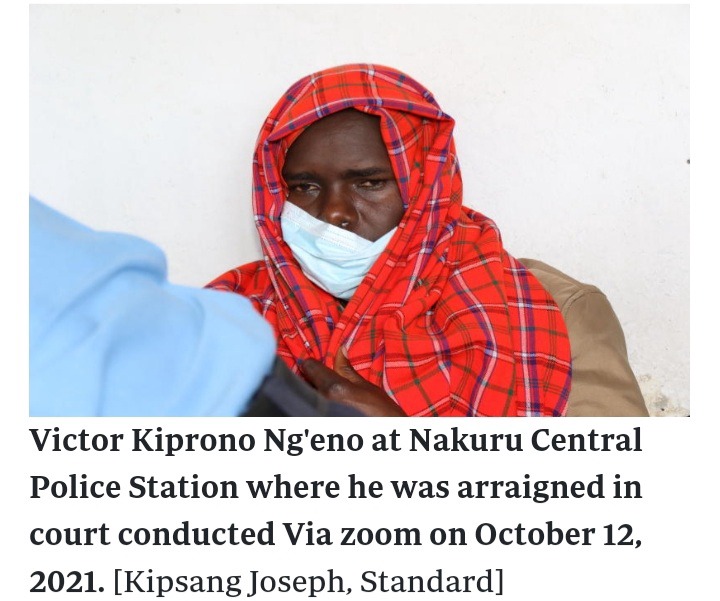 Sleuths attached to Nakuru granted permission to detain a suspect accused of masquerading as a judge and defrauding a man Sh1.6 million for two weeks.

Ng'eno was accused of obtaining money from Samuel Soi by false pretence. He cheated his victim he was a court judge and would rule wisely in his favour following a civil case he had registered at the Nakuru Law Courts.

Also, police argued that the man conned his victim another Sh1, 564,230 from pretending that he was a close brother to Devolution Cabinet Secretary Charles Keter and assist his (Soi) son land a good job at the Kenya Pipeline.

Charles Keter was the ex energy minister before a recent cabinet reshuffle by President Kenyatta.

Yesterday, the court said the ruling was made upon consulting the constitutional reforms of rights of an offender. 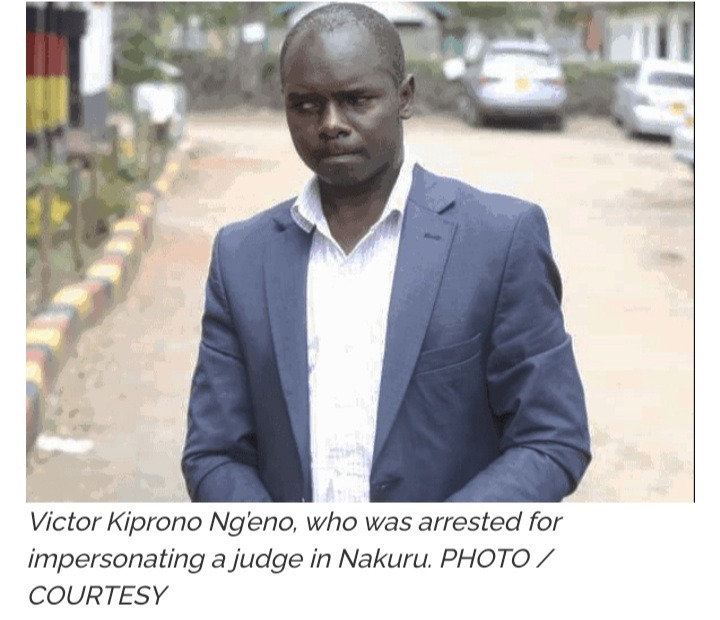 Ombata noted an offender has a right to be freed on bond and or bail on agreed terms awaiting a charge or trial provided there are genuine conditions not to be freed.

The court said several reasons had been advanced as to why Ng'eno should be detained for 14 days as police conduct investigations. 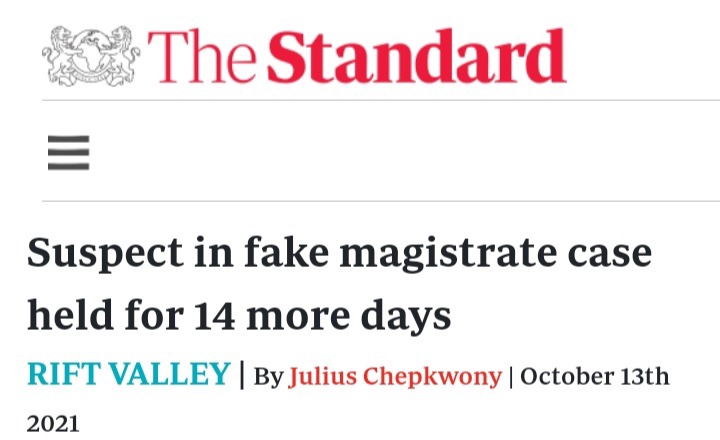 Key Difference between the Rich &The Poor