A Woman Causes A Stir Online After Faking Ex-Husband's Death Certificate, Here Is What Happened Next

By Thenewskartel (self media writer) | 23 days ago

Mercy Njoki, a 33-year old woman had found herself in trouble after allegedly forging death certificate of ex-husband. 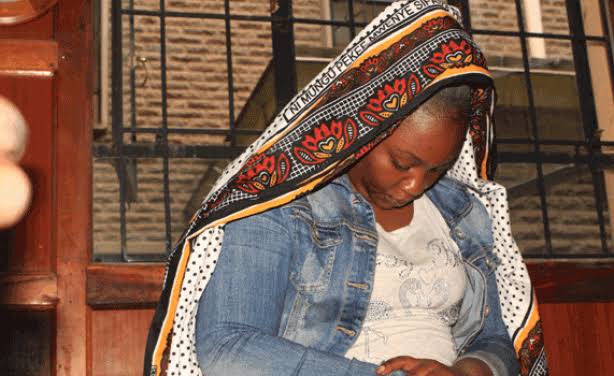 The 70-year-old Asian man, identified as Alihadi Dafilla narrated to Milimani Law court magistrate Rose Otieno how Mercy forged his death certificate, a marriage certificate and a birth certificate of an inexistent child in a well-orchestrated plot to rob him Ksh120m.

The businessman, told the court that he received a phone call from Kenya Commercial Bank while in his office in Kampala, Uganda summoning him to the bank’s branch in Nairobi along University Way.

Following the call, Alihadi narrated that he embarked on a journey from Uganda to Nairobi via road after missing a flight.

Upon his arrival, he paid the bank a visit, meeting the bank manager and other two officers from Central Bank of Kenya. He told the court that the bank officials inquired whether he had died a question which shocked him

“They asked me whether I was married and with a child. I stated that I was once married to Fatuma Abdulmoniem, a lady from Yemen, whom I divorced in 1983. She went back to her country and we had no child together” he said.

The businessman further narrated that the bank informed him that a lady had visited the bank claiming that he was dead and that she was his widow.

The woman is being held in remand as the hearing on the case continues. 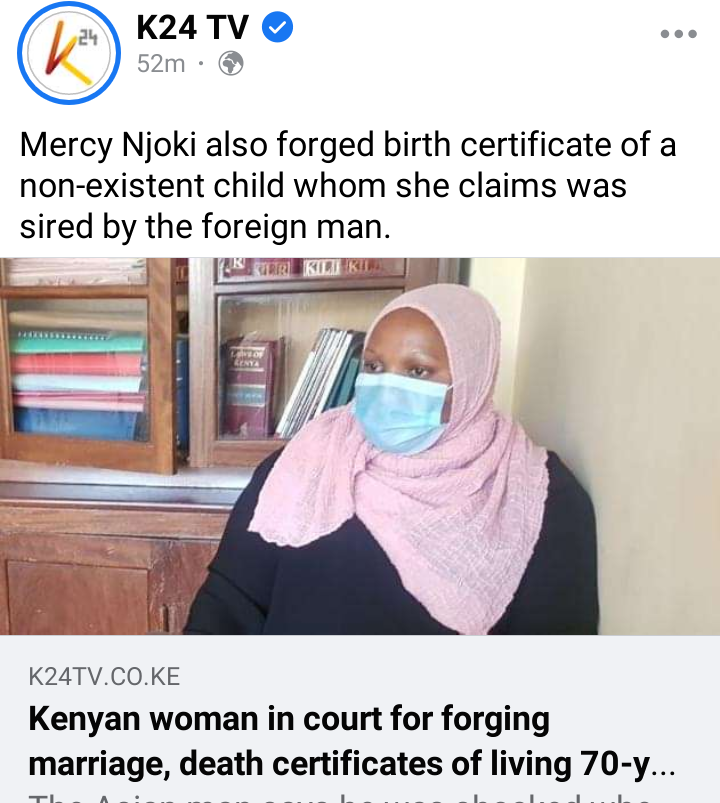