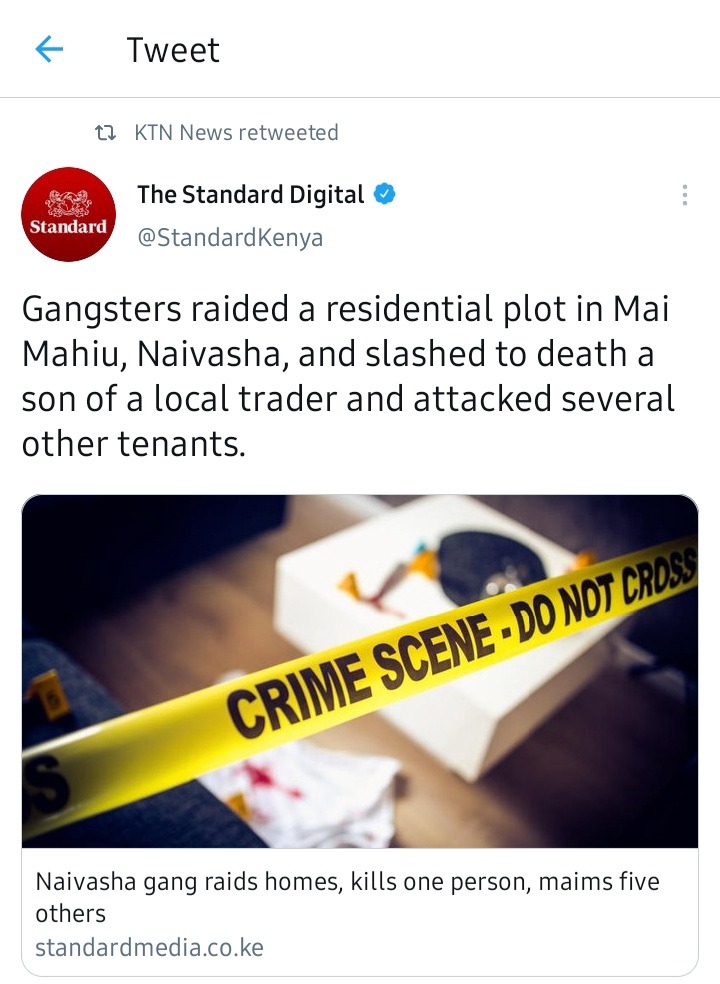 Gangsters raided a residential flats in Mai Mahiu in Naivasha in Nakuru County and kills one person to death and attacked five other tenants leaving them with critical injuries.

It is alleged that one woman was raped during the 2 am attack. Five tenants together with three women were left with serious injuries after they were slashed using machetes.

The 10-member unkwnown gang raided the residential house of 40-year-old Stephen Kariuki near Mai Mahiu town and fatally injured them. 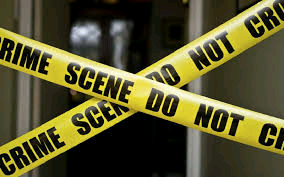 Mr Joseph Njoroge, a witness, confirmed the gangsters turned their anger on fellow residents who responded to the 40-year-old man's distress call.

﻿Area police commander Samuel Waweru who confirmed the incident said that they were holding one suspect who is helping police with investigations to find the rest who are still at large. 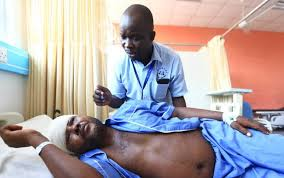 The latest development comes only one day when two kidnappers were arrested in Naivasha town and police rescued a 5-year-old girl.

The two are set to be arraigned in court today afternoon to be charged with various offences.

KPLC Announces Long Electricity Blackout on Sunday, June 20, Check if You Will be Affected

“Don’t Abuse Women Online” Amerix Warns men, Tells Them to do This Instead