After many weeks of unncertainty and speculation after he was last seen on February 27, the death of President John was finally announced last Wednesday evening 17 March 2021 by Vice President Samia Hassan. According to the report, died of heart conditions in a Dar- Es- Salaam hospital. He was age 61.

Late Magufuli was already into his fifth month of his second tenure he won controversially last October. theThe late president was popularly called " The Bulldozer" because of his bullish style of leadership.

Vice President Hassan who has taken over the mantle of leadership, has declared 14 days of mourning.

There many memories Magufuli left in the mind of average Tanzanians that they would never forget during his more than five years reign as the number one citizen.

1. He banned the Independence celebration few days into power in 2015 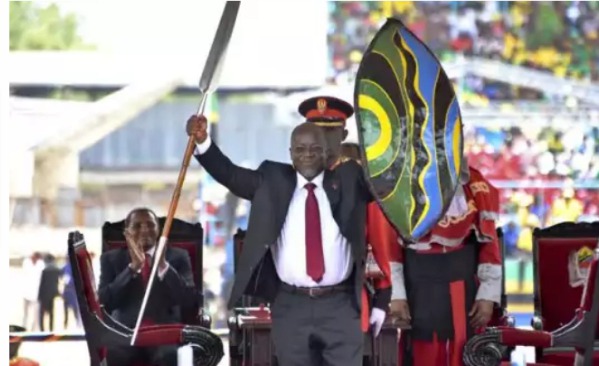 When Magufuli first came into power in 2015, he did not hide his intention to do things differently. He banned the schedule independence the celebration former leaders used to waste money. He instead channeled the funds for the construction of a Highway in the state capital.

2. He was able to fight corruption to a standstill 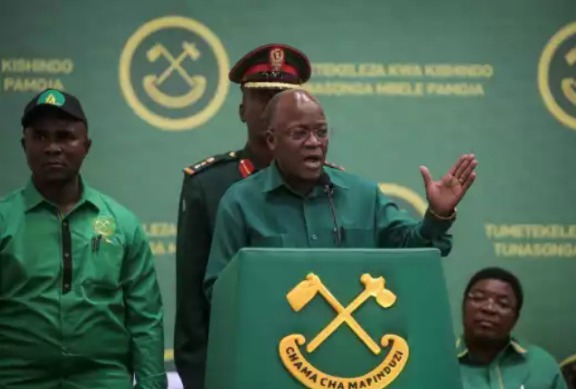 The late president did not hide his aversion to corruption during his early months in power. He banned foreign travel for government officials. This gesture went ahead in saving $430 million of public funds.

Late Magufuli never hides his skepticism of the Covid- 19 virus. He never abides with the Protocols of the coronavirus. He also did not lock the country down when other presidents were doing so last year. He advised any that was feeling ill to either pray or take some herbal concoction.

4. His wife was admitted into public hospital when she was sick 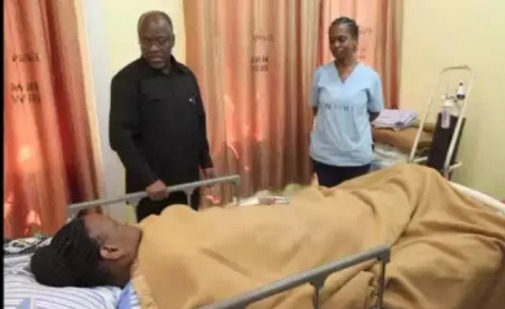 It a common thing for African leaders to jet out to foreign countries whenever they or any member of their family show any slight symptom of illness.

While Magufuli was in power he made sure that he and his family use the same public hospital common Tanzanians utilizes.

5. He exposed the shape practices of foreign miners in Tanzania

Late Magufuli displayed his anti- corruption traits he exposed some foreign companies that mine gold in Tanzania for evading tax. One of the companies ended up paying a $300 million settlement.

6. He was very humble

The son of a peasant farmer did not forget his humble background while he was in power.

He always comes out to assist in the cleaning of the streets during sanitation.

He always showed his humility whenever he is identifying with the common citizens.