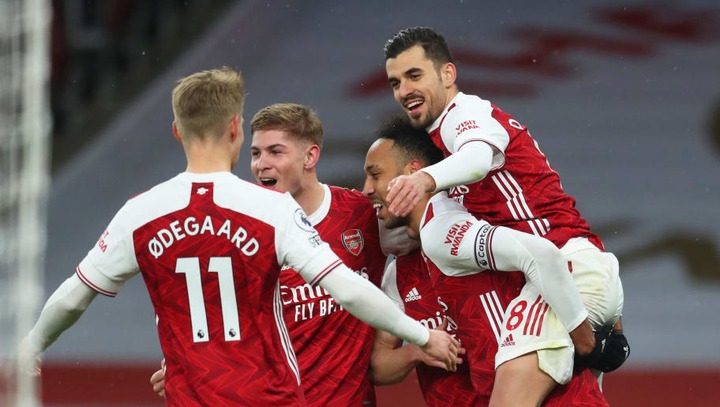 Arsenal has been on incredible form this season with the young squad giving Mikel Arteta brilliant results. These players have been some of the best in the Premier League this season having overturned the season for the Gunners after a poor start.

The Gunners are a few points behind the leading sides in the Premier League currently sitting in the fifth position, just one point behind West Ham United who is fourth in the league table. Arteta has done a terrific job at the Emirates this season and he could have an incredible achievement this season. 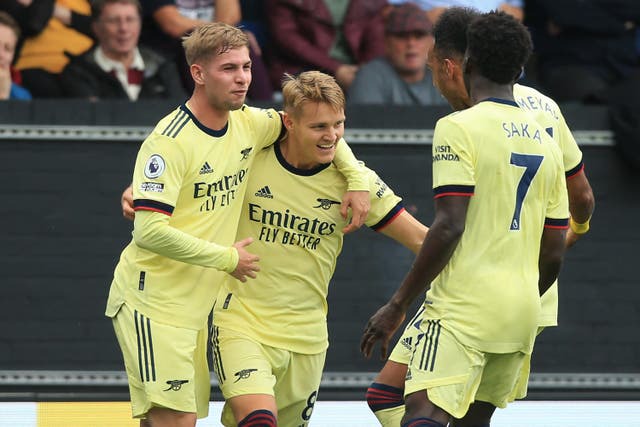 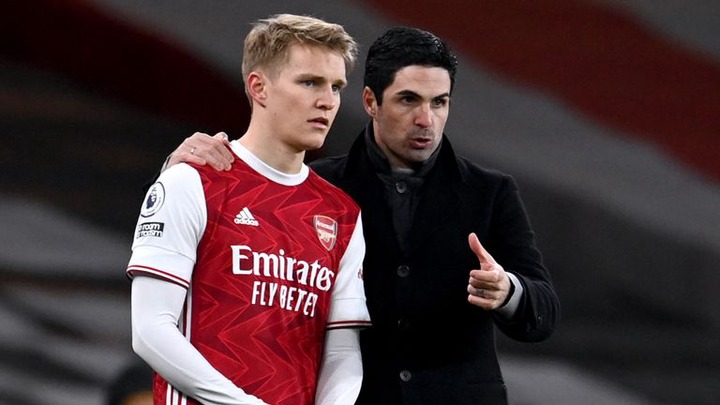 The Gunners are rarely dropping points and only the big sides have managed to get three points against them which have been contributed by the young inexperienced players. Arsenal has exceptional young players who are turning into reliable players for the manager and can turn to great players like Mesut Ozil and Alexis Sanchez at the Club.

Martin Odegaard and Emile Smith Rowe have been amazing playing together for the Gunners thus Season changing some important matches for the team. They are some of the best young players in England who are performing for such a struggling side under the Spaniard tactician. 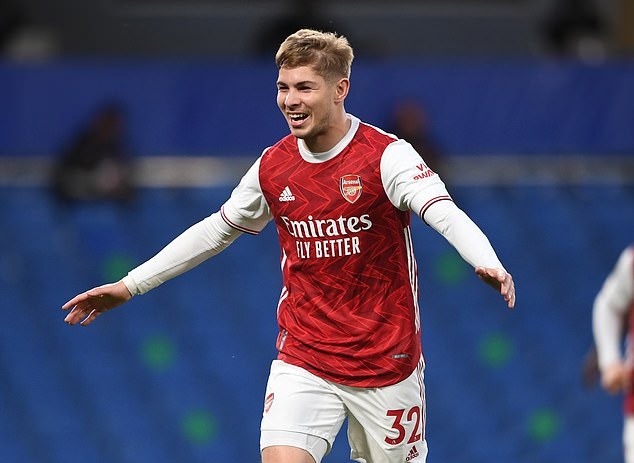 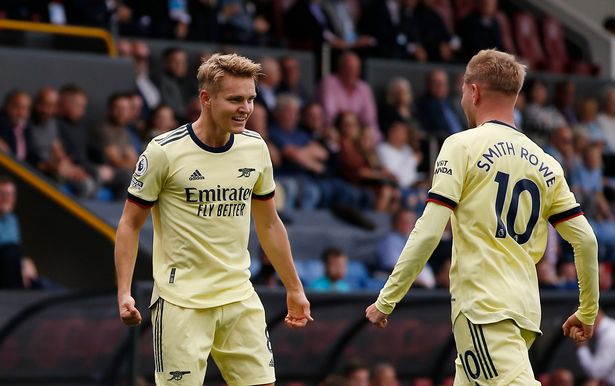 Rowe and Odegaard are amazing in attack for Arsenal and they are offering almost the same thing Alexis Sanchez and Mesut Ozil. These great players were amazing for Arsenal during the times of Arsene Wenger.

Rowe and Odegaard have been amazing in Arsenal's attack for Arteta and they have been doing an amazing job for the Spaniard more than more of the experienced players at the Emirates. They are forming an amazing duo for the side and if they remain in the form they will be unstoppable in the future.