By Collothewordmaster (self media writer) | 1 month ago 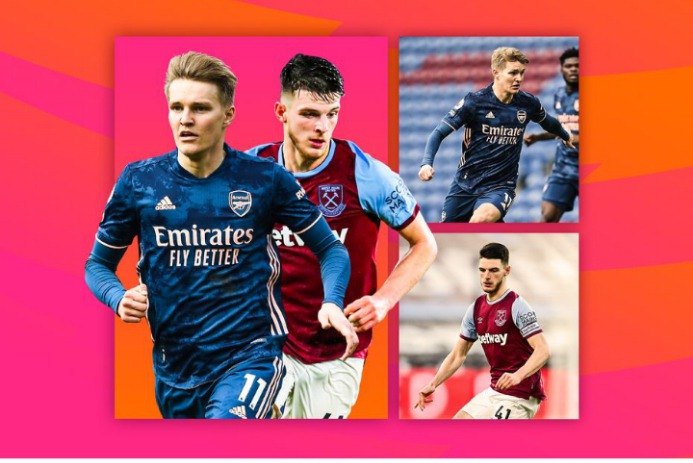 The captain is a vital figure for any football team. The role demands creating unity among the players and being the spokesperson of the team both on and off the pitch.Leadership qualities and the ability to influence the game are also considered while choosing team captains. This has resulted in some younger players emerging as leaders of their teams.

Below are Some of the Youngest Captains in the English premier league; 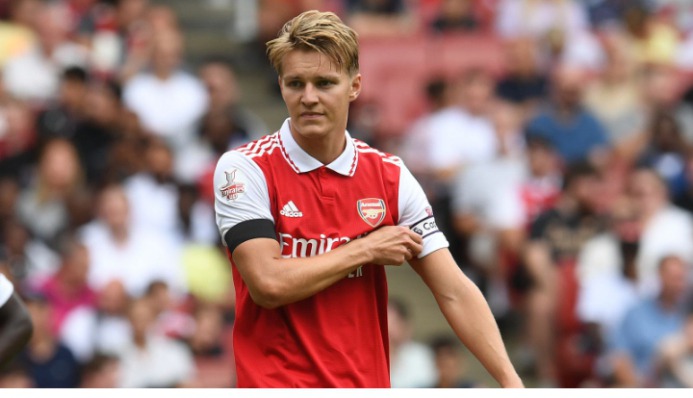 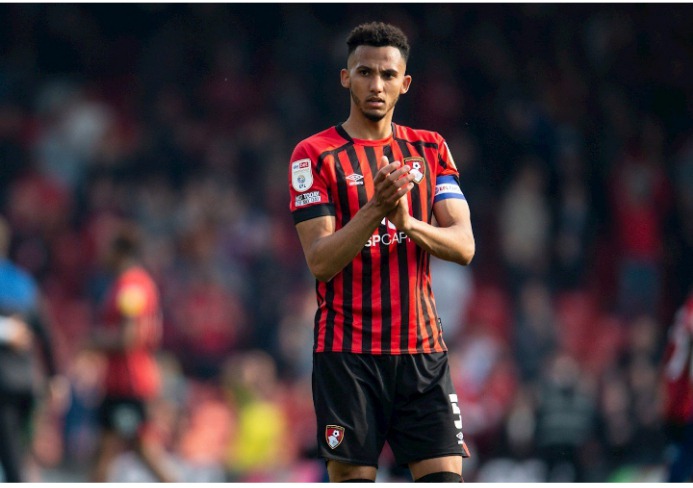 Lloyd kelly is only 23 years old and is the captain of the newly promoted Club, AFC Bournemouth.The centre-back was named Captain of his team last season following Steve Cook's departure to Nottingham Forest in January 2022. 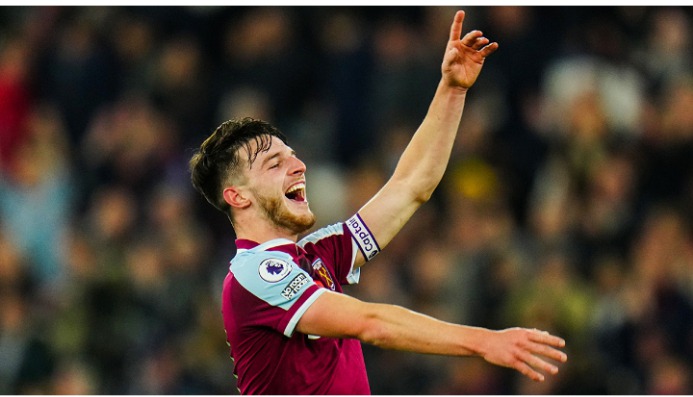 West Ham United midfielder Declan Rice is currently the youngest skipper in the English top-flight after he took over from Mark Noble, who retired in the summer.

Content created and supplied by: Collothewordmaster (via Opera News )