Reasons Why PSG Is Likely To Win Over Manchester City Tonight.

Matchday 1 was Lionel Messi's 150th appearance in the UEFA Champions League, group stage to final. Only Iker Casillas, Cristiano Ronaldo (in both 177 appearances), and Xavi Hernández (151) have played more matches in the competition proper. 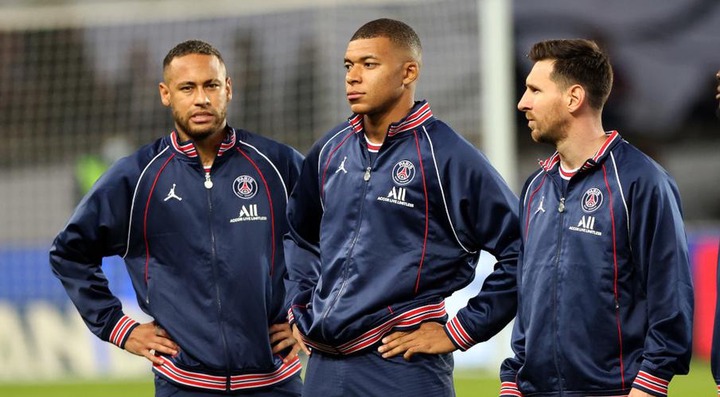 Paris has taken maximum points from the first eight games in Ligue 1 this season, scoring 22 goals in the process. They have recorded only three clean sheets, however, in 2-0 wins at Reims on 29 August and at home to Montpellier on Saturday and a 4-0 home victory against Clermont on 11 September.

Idrissa Gueye scored his third goal of the season and Julian Draxler his second on Saturday, the latter finding the net seconds after replacing Ángel Di María. 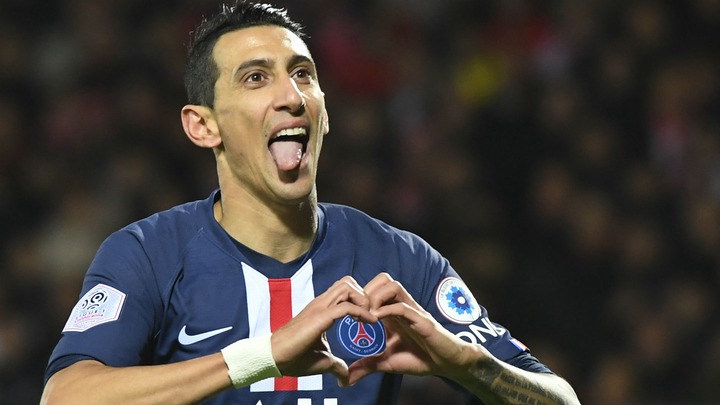 Gueye has matched his goal total for his first 48 league appearances for Paris in his last five games.

On 19 September Paris were 2-1 victors at home to Lyon, substitute Mauro Icardi heading an added-time winner.

Matchday 1 scorer Ander Herrera has three goals in Ligue 1 this season; he managed one in each of his first two campaigns for Paris.

Messi missed the wins against Metz and Montpellier after suffering a bruised knee against Lyon.

Summer signing Sergio Ramos has not yet played for Paris due to a calf injury. Marco Verratti has been out since 5 September having picked up a knee injury on international duty.

Colin Dagba (ankle) is yet to play this season although he was an unused substitute on Saturday, while Layvin Kurzawa (adductors) has been out since 1 August.