It is the dream of every artist to aspire to fame through his work. 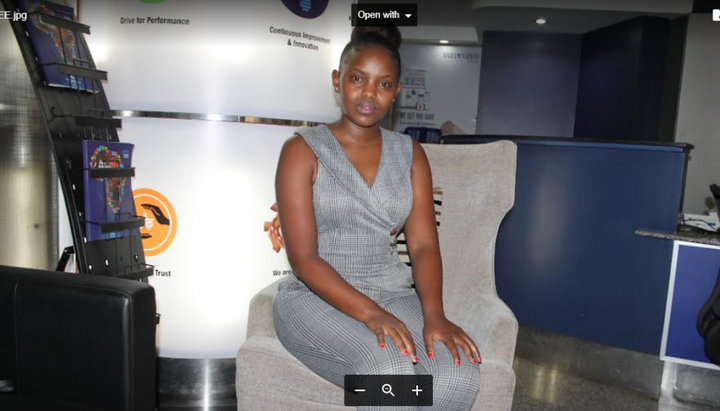 He has emerged among the most popular actors in the country. In addition, she is one of the most influential female actors in the country and is a role model for her future peers. although she has been involved in acting for some time she gained popularity from last year after participating in the Maria program which was aired via Citizen TV.

Beatrice Dorea Chege or if you like ‘Maggie’ as she was known in that era apart from acting she owns her own beauty brand called Dorea Dashil Parlor. This girl has graduated with a diploma degree as a journalist at Daystar University.

"Of course I have a tablet job but I plan to go back to college to study for a degree in the field of martial arts," he said, adding that he was born in the West Coast, Nairobi. I believe I have enough vegetables to do well in the theater industry in the country like our predecessors like Lupita Nyong'o who is starring in international films, ”he said, adding that there is no easy task they must commit themselves to.

Apart from acting this beautiful actress is also a promoter who is coming to the game fast who is a sister who loved the subject of Kiswahili while at school. "Apart from the commercial advertising campaigns that I promote, I would also like to inspire university students about life. also a program to visit orphanages to provide assistance and talk to them, ”he said. 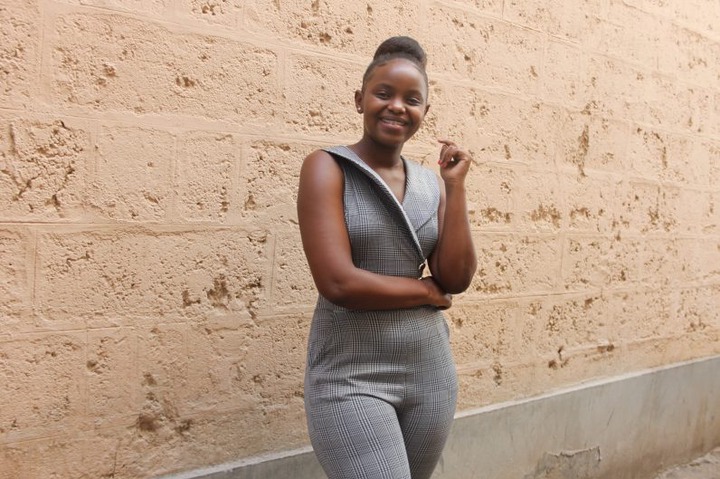 This attractive girl has been involved in Kikuyu films including ‘Uriru wa wendo,’ which are aired on Inooro television among others. "In the whole program I will not regret after participating in the Kikuyu films because they are the ones who contributed to finding employment in the Maria period," said the sister who used to play soccer at school.

In Maria's case this face was her friend Silas where she says it is not true but it is work or life. She says she would like to find a husband who is ready and God-fearing while all her parents were pastors.

He says Kenyans deserve to be the first to support the work of their peers as opposed to some of them who like to watch foreign films. This chapter is not a greedy reminder he encourages his emerging colleagues to encourage themselves as well as confidence they can and put God first at all times. he says Kenyans can do better on par with their counterparts in countries like Nigeria, Tanzania and South Africa among others

What has made Rihanna a Billionaire according to Forbes listing.