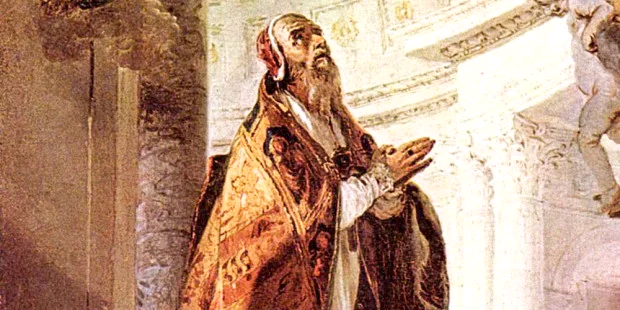 According to church history, early Christians used to pray while facing the East. These included those who could go on their knees as they present their requests before their Go. Everything they did at that time had significance and therefore their tradition of facing the East was well laid in their history. We all know that a toad does not run in the light for nothing. It is either something is after it or it is after something. Therefore, their habit of facing the East a deep meaning as unveiled by the church history.

When you take a look at the early writings of the early church you will discover that the East was actually symbolic as many people could pray while facing that direction. Some of these writing include Didascalia Apostorum which were composed several decades ago. Their forefathers prayed facing this direction and therefore they encouraged the off springs to do the same. They therefore had to orient themselves in a certain manner before they could pray. This was a custom that had existed from generations to generations and therefore the off springs had to follow. 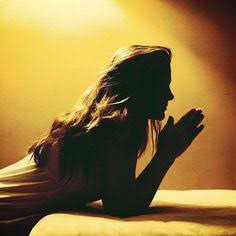 Some of these writings could quote that, ‘Give ye glory to God, who rideth upon the heaven of heavens toward the east.’ One early author known as St Basil at one point noted in his letter entitled ‘De Spiritu Sancto’ that Christians had forgotten the essence of facing the East while praying. Some maybe have thought that since God had planed the Garden of Eden in the East, then we are supposed to be facing that direction while praying. However that is not the case for we may not know exactly where the paradise is located.

Symbolism of the East.

1.     First of all, we all understand that the Sun rises from East and sets in the West. The East therefore becomes the source of the light of for human kind. This is a natural explanation which is actually associated with much Christian imagery.

2.     East is seen as the symbol of Christ Jesus. It is the same direction where Christ is believed come from during His second coming. Jesus is the light of the world that will emerge from the East as explained in the New Testament. 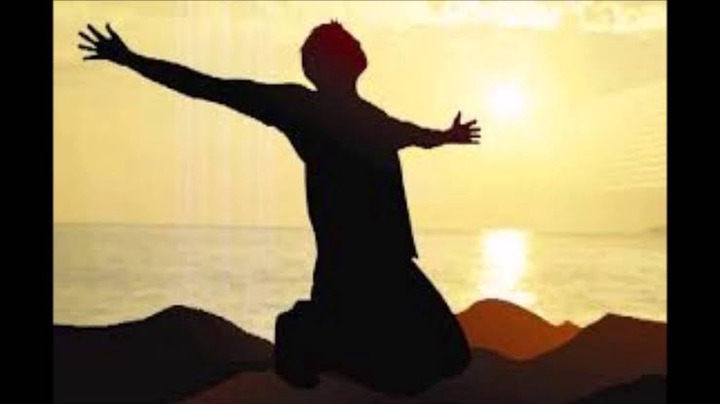 3.     The East is closely related with heaven or paradise. If you read the book of Genesis chapter 2 verses 8, you will discover that God planted the Garden of Eden in the East. It is in this Garden that He placed man to look after. The Garden of Eden becomes the source of life and livelihood for Adam and his wife Eve.

Facing the East therefore was the practice of many early Christians which included both Roman Catholics and Orthodox Christians. For many centuries, they had believed in this tradition. However, the practices have since been forgotten with emergence of many denominations that has different beliefs and practices. If you read the book of Baruch (Deuterocanonical book) Chapter 4 verse 36 says and I quote; 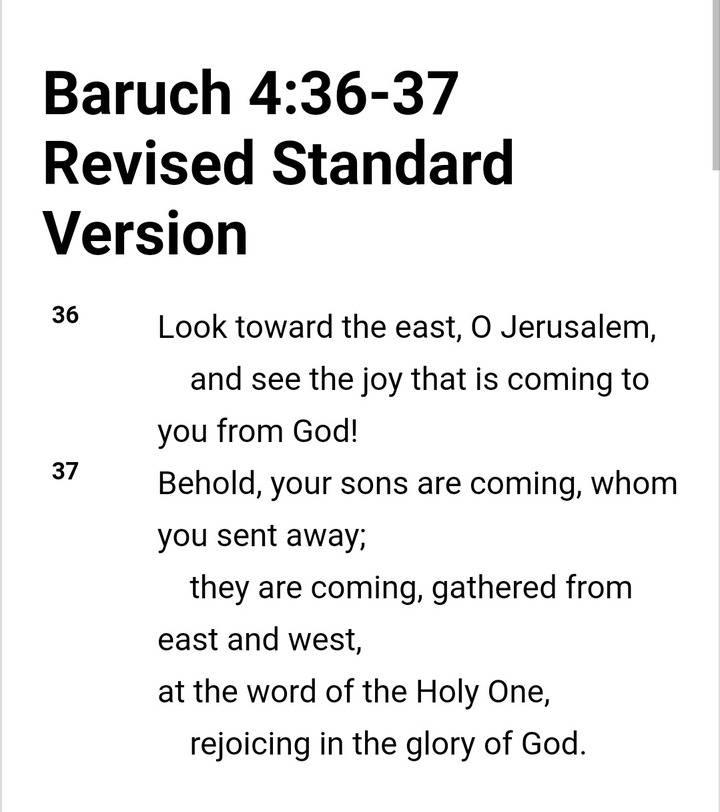 “Look towards the East, O Jerusalem and see the joy that is coming to you from God.”

Five Things To Do If You Think You Are Being Followed

Worrying; Why you no longer see glowing fireflies at night

Caroline Kangogo's Husband Refuses To Talk In Her Burial Ceremony, Sits With Their Children

29th-30th July: Stake On Today's Mega Jackpot That Must Win Mega Bonuses For You.