By Profesawasiasa (self media writer) | 26 days ago 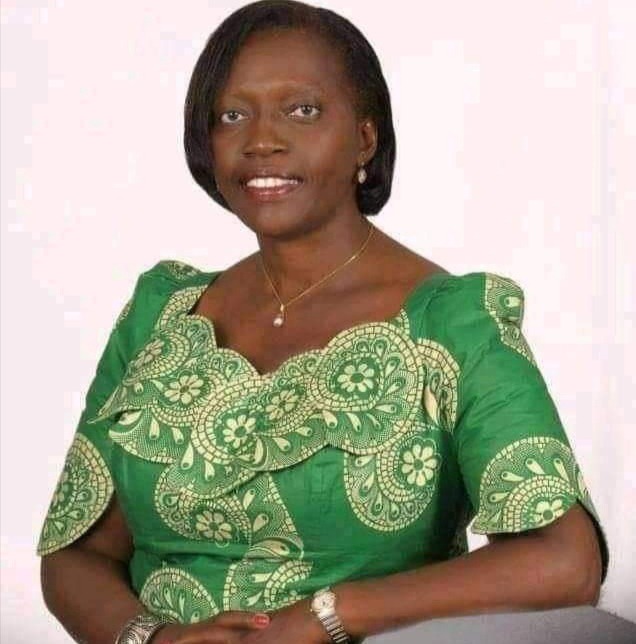 Martha Wangari Karua rose from a magistrate to one of the most respectable Kenyan woman leaders. 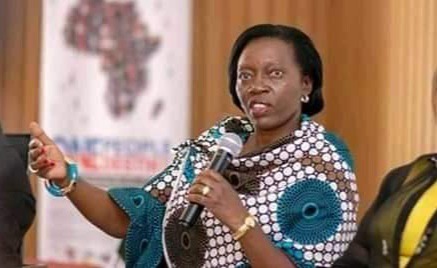 Martha served as a magistrate in various courts including Makadara, Nakuru and Kibera law courts before she left to start her law firm Martha Karua & Co advocates which she run untill 2002.

While serving as a lawyer, Karua defended some of the activists involved in the fight against social injustices and push for multiparty democracy including Koigi Wamwere and Mirugi Kariuki at the risk of being blacklisted by the then dictatorial goverment.

Karua was also a member of the opposition movement that successfully agitated for the reintroduction of multipartsm and democracy in the early 90's.

She was also involved in championing women rights through various organizations including FIDA and the federation of women voters.

Martha Karua was elected as the MP Gichugu constituecy, Kirinyaga county becoming the first woman lawyer to be elected as MP.

She spent 20yrs in parliament representing Gichugu and many years in the cabinet and never stole from public coffers.

Martha is not rich, but she has enough for her and her children. A reknowned reformist and a sworn enemy of corruption, Martha Karua once had a heated argument with the then minister of agriculture William Ruto at the cabinet meeting as the then President Mwai Kibaki sat quietly watching the sparring ministers, a source at the cabinet meeting said...it was chaotic, hot and eruptive with Karua demanding Ruto's resignation from cabinet over a maize scandal.

A phenomenal woman unto whom few will ever rival, two electroral defeats in 2013 and 2017 seems not to have subdued Martha Karua's fighting spirit and its now clear she will bounce back and reclaim her place in the history of this nation. Martha Wangari Karua will be heavily present in the next goverment.