By RTCUpdates (self meida writer) | 24 days

The need to amend the 2010 Constitution through the Constitutional amendment bill, popularly known as Building Bridges Initiative (BBI) is continuing to raise debates. 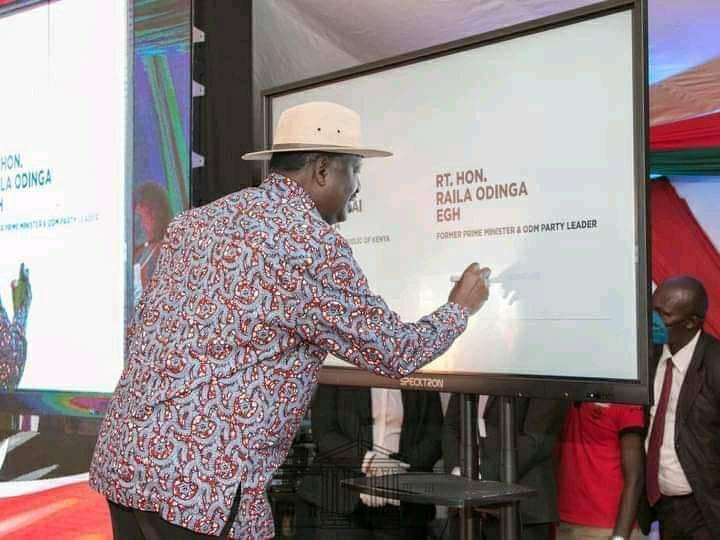 Even after the decision by the High Court that ruled the Bill unconstitutional, the pro-BBI faction led by President Uhuru Kenyatta and Former Prime Minister Raila Odinga went ahead to seek an appeal at the Court of Appeal.

With the hearing process in the Court of Appeal, Tharaka Nithi County Senator Prof Kithure Kindiki has raised a cloud of speculations online, after his latest remarks on the hearing.

In his remarks, Senator Kindiki has stated that "The battle for the soul of Kenya has commenced this morning" sparking a series of mixed reactions from Kenyans online who have stormed his timeline to predict the fate of the appeal. 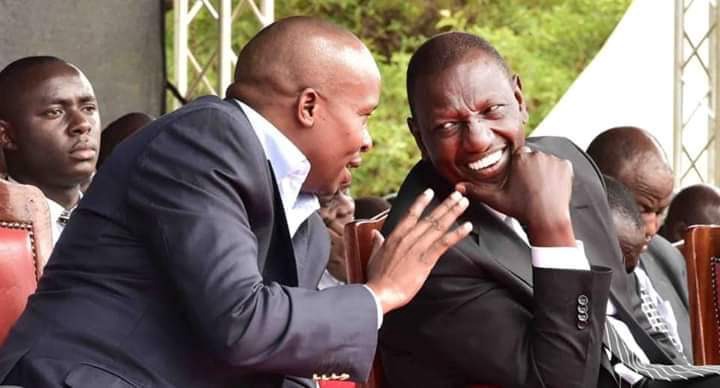 Many have said that the BBI war at the court of Appeal is a supremacy battle between politicians in suport of the Bill against those who don't support it.

However, many have predicted no positive outcome for BBI in the Court of Appeal ahead of the 2022 elections even as hopes for a referendum continue to sink.

The remarks by Senator Kindiki have triggered a series of mixed reactions from Kenyans who have stormed his timeline to pen various thoughts including;