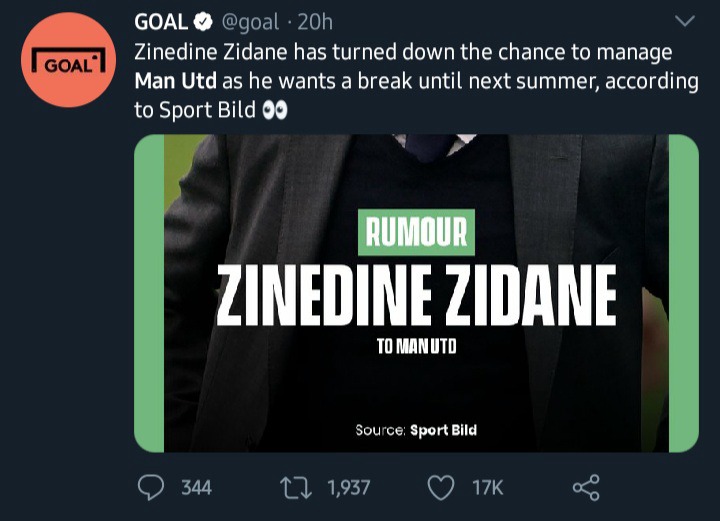 Man united were humiliated 5:0 by liverpool as they suffered their heaviest defeat at home in premier league history.Manchester United were also eliminated in the carabao cup by Westham United last month when they lost by 1:0.United's coach Ole Gunnar Solskjaer has been in immense pressure to be sacked as man United manager and some of elite names have emerged as ole Gunnar Solskjaer replacements.Man United have been linked with Antonio Conte who joined Tottenham Hotspur's some weeks ago. 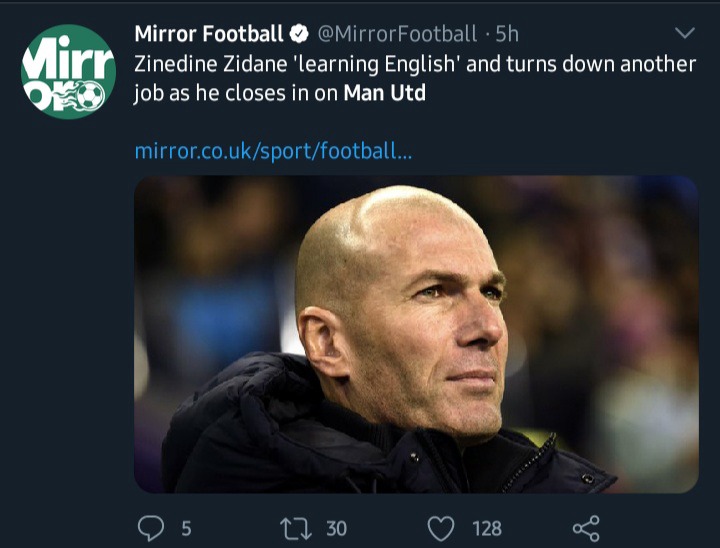 They have also been linked with Ajax manager Eric Ten Haag who seems he wants to stay at Ajax due to club good form.Zinadane Zidane as been out of work since he left Real Madrid two Years ago.Zidane has told the club's board that he doesn't feel ready to take utds job and prefers a break until the summer. 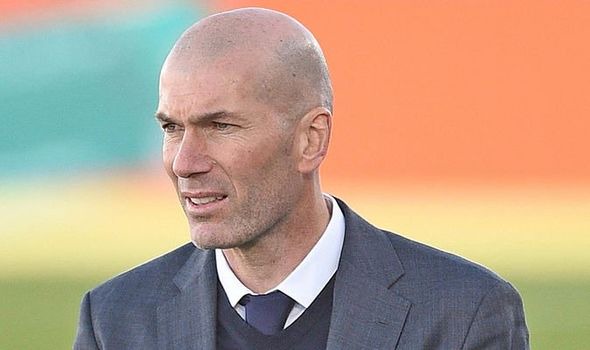 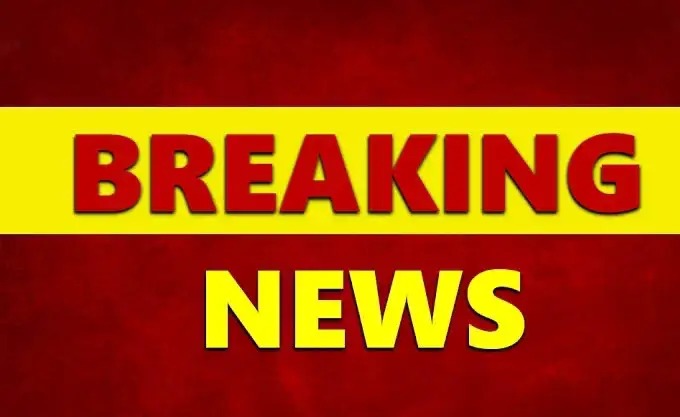 10,000 Fans To Be Allowed Into Nyayo Stadium For Gor Mahia Vs Otoho CAF Confederation Match

Arsenal Fierce Predicted 4-2-3-1 Lineup That Might Shock Manchester United With A Home Defeat.