By KevinGatesKenya (self media writer) | 4 days ago

Because of their ability to reinvent themselves, certain celebrities never seem to fade away from the spotlight. For example before joining Radio, Jacob Mulee, also known as Ghost, was a footballer and a coach for the Harambee Stars national football team. Patanisho, has slowly become one of the most popular radio shows in the country. He co- hosts the show with Gidi. 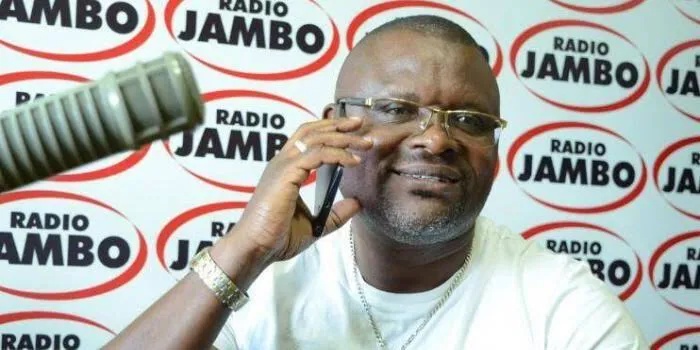 The radio host has had a lengthy association with Kenya' s national squad. Before joining the media, he was the coach of Harambee Stars for nearly ten years. Despite the fact that it is a vast cry from his previous work, he has managed to keep his admirers entertained.

Who is Jacob Ghost Mulee?

As stated earlier, Jacob Ghost Mulee is a celebrated radio presenter and a footballer. His contagious laughter during the patanisho show has made him very famous and has made the show to become very popular. 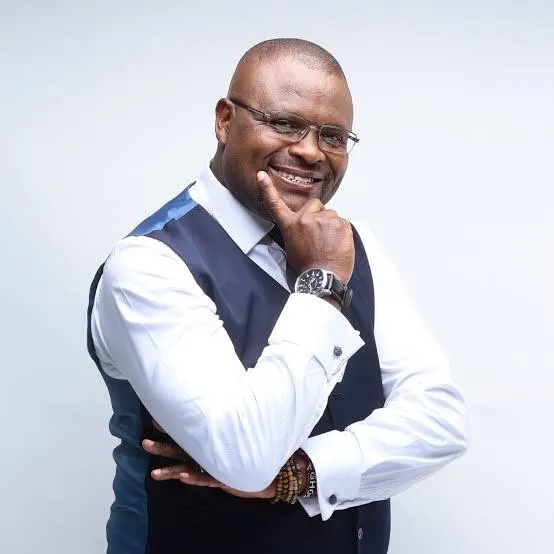 He was born in 1968 and raised by a single mother in Eastleigh. St. Michael' s Primary School is a primary school in St. Michael' s. He later joined Jericho' s Ofafa High School

Mulee grew up with a single mother. He was the sixth of eleven children in his family. He paid a special homage to her last year on Mother' s Day when speaking at Word Is.

" I have a special place in my heart for my dear Mama because she raised me alone and taught me a lot of principles, including reading the Bible, " he stated.

How he Kick- started his football career.

Football was a religion in Jericho estate high school. They used to play football every time they were together, and he was a goalkeeper and striker in high school. He was named school captain in no time and guided his side to the 1981 Kadenge Cup victory. The most humiliating defeat was against Stahere Boys, whose captain was Peter Kenneth. He recalls the 4- 1 defeat to this day, and even his teammates suspected he was paid to let the goals through. 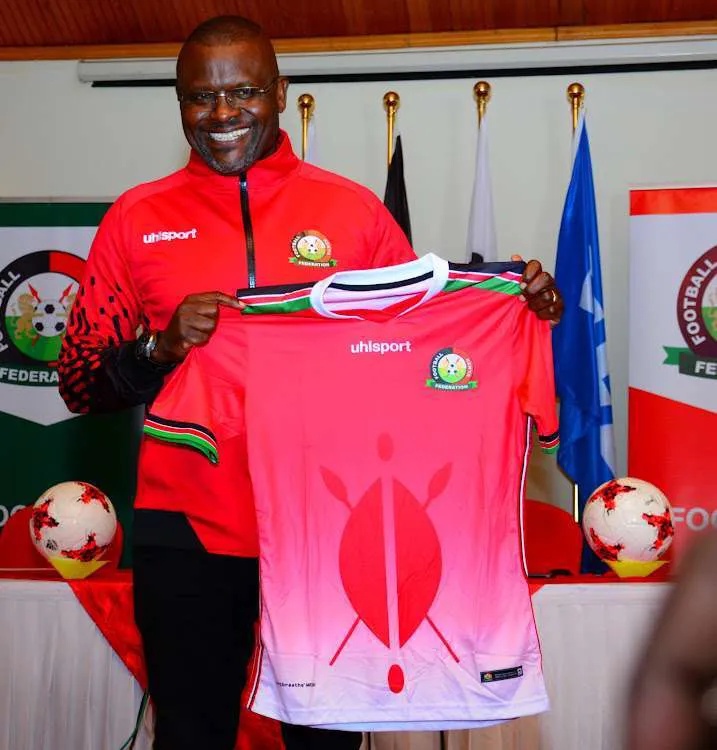 After graduating from high school, he joined Division 2' s Iqbal FC before moving on to Volcano FC. Later, he joined Re- Union FC and played for them.

He stayed at Tusker FC for another ten years, winning three league crowns and a comparable amount of CECAFE cups. He joined Tusker FC as an assistant coach in 1997 and became the head coach in 1998. In 1999, he guided them to victory, and the following year, he defended his crown while also winning the East and Central club championships. He was named assistant coach of the National team after leading the team to a successful defense of the regional title in 2001. 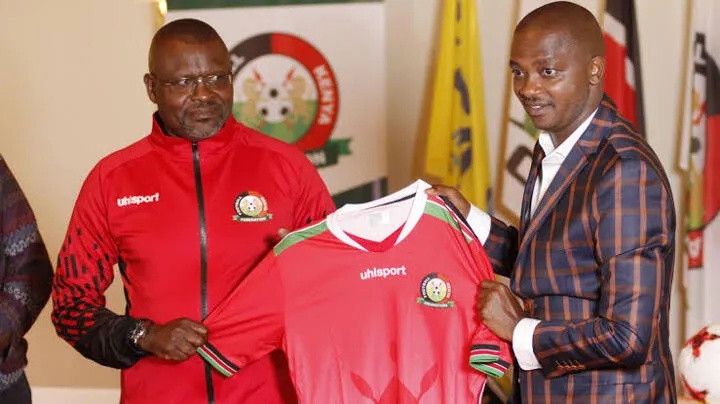 Between 2003 and 2004, he was the head coach of the Harambee Stars, the national team. As he explained in an interview with Sportpesa titled " A Walk with the Ghost, " this was a huge triumph for him.

He took the squad to the African Cup of Nations (AFCON) in 2004, which he describes as one of his best successes in the same interview.

" However, leading us to the AFCON finals is one of my proudest accomplishments and an honor I will cherish for the rest of my life. " He continued, " I have a lot of happiness in my heart knowing that I met some of the goals I set for myself. " 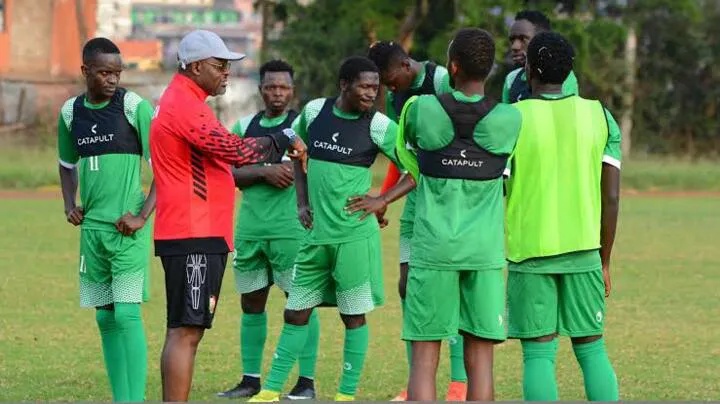 This was the team' s first appearance at the African Cup of Nations in 12 years. He left to coach APR Rwanda and subsequently Yanga FC of Tanzania after resigning.

Following a run of three defeats in the CECAFA cup, he left the national team in 2010. Jacob founded the Liberty Sports Academy in 2008 to help young soccer players develop their skills. The soccer school is still operational, and he stated that they want to expand in 2019 in the hopes of producing great soccer players.

Jacob Mulee currently works at Radio Jambo' s Patanisho show as a morning show co- host. He revealed in a past interview that he has never dreamt of becoming a radio presenter but the unexpected happened. 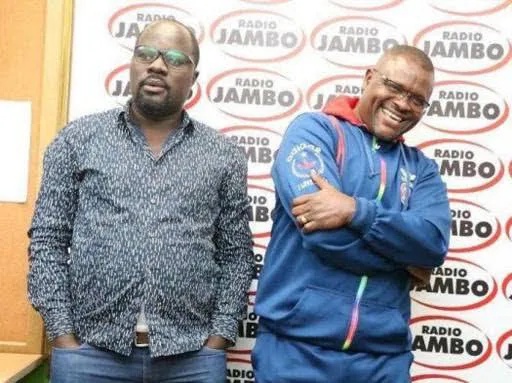 He met his friend, Gidi who told him about a new radio station that was being opened up. He told him to go and try his luck as a football presenter. The two were later paired up to their surprise. Their first show was an instant success and that' s how Mulee ended up in the show.

The show has a gained a sizeable amount of fans especially because of the Patanisho show. The duo forms a very good team and one cannot get tired of listening to them. Ghost' s laughter during the program has made it even more famous. 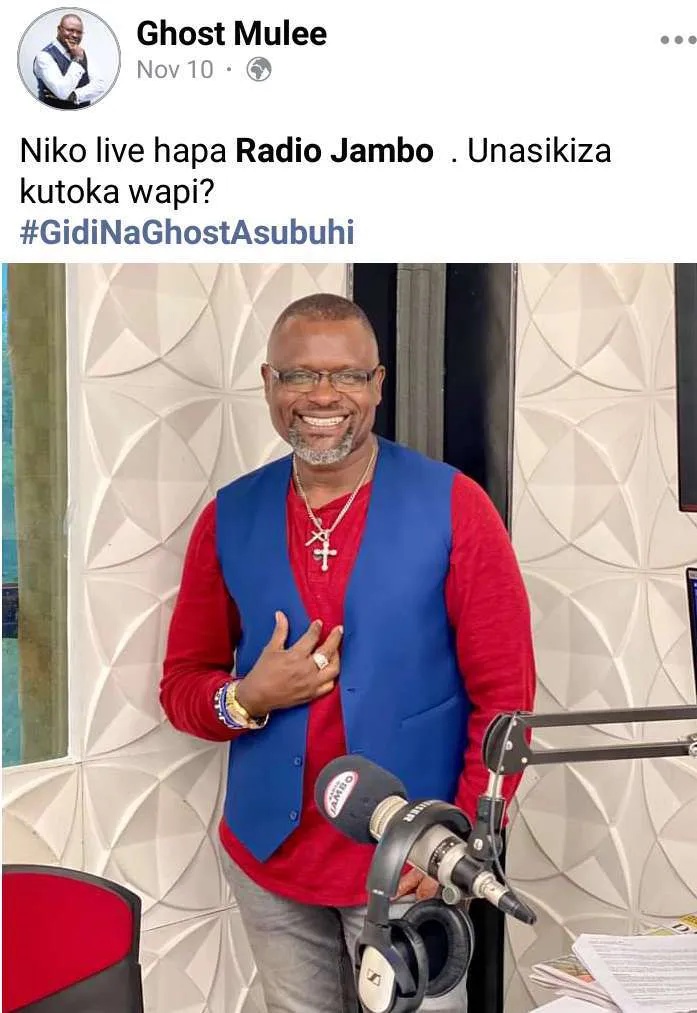 Carol' s who is a previous football coach is Mulee' s significant other. They' ve been married for more than 26 years and have three sons. They met on a matatu (public transportation vehicle), and she was smitten by his boisterous chuckle. He also said how much she means to him on Word Is last year. 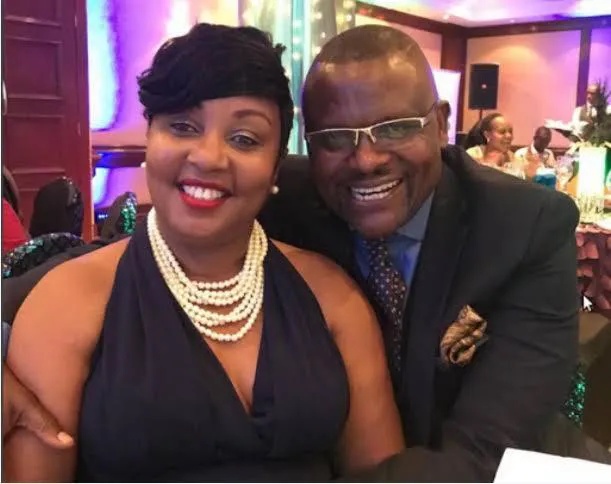 " My wife is also a special person in my life, and we have done so many things together over the last 26 years. Jacob described her as a nice banker and a terrific chef. She is a hard worker. She gets up really early every day and provides my breakfast, which I appreciate for all the affection she has for me. " He revealed.

That' s everything I was able to gather about the talented man. Comment down below and don' t forget to follow me for more interesting stories about your favorite celebrities right here in entertainment world!

Sen. Murkomen Speaks On The List Of Senators That Will Attend The Presidential Address In Parliament