By Abubakar-Ortiz (self meida writer) | 15 days

The Orange Democratic Movement (ODM) has been trapped in a dilma situation following its party leader failure to apply for upcoming 2022 presidential candidature. By close of application window only Kakamega governor Wycliffe Oparanya and his Mombasa counterpart Ali Hassan Joho had submitted their papers to fly the flag of ODM in the upcoming general election. 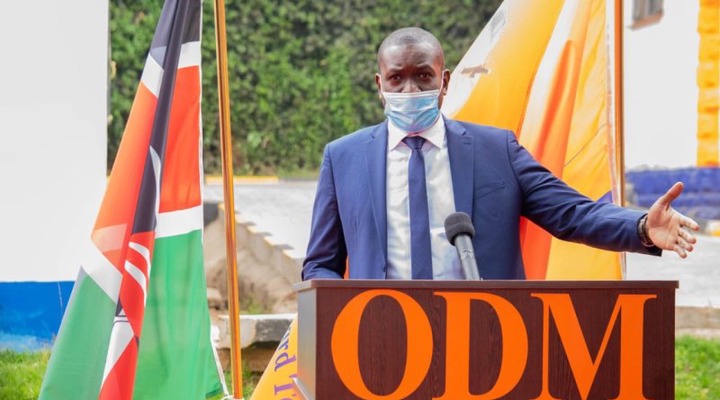 This means that Former Prime minister has been locked out of the 2022 race to succeed president Uhuru Kenyatta under the ODM party ticket which is likely to cause a serious uproar from Raila's supporters.

In a tweet, Homabay Town Mp Peter Kaluma said that Raila must be in a ballot in 2022, whether he like it or not. "Raila Amollo Odinga will be in the ballot in 2022 to be our 5th president, 'apende asipende.' 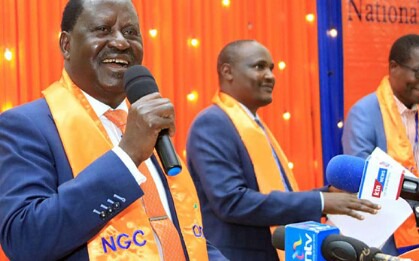 However, high ranking officials at the ODM party who sought anomity told People's Daily that the party could find itself in a. catch situation should they re-advertise the position adding that such moves will give their opponents opportunity to attack them properly.

Although Raila has not yet announced officially he will fight for the top seat, he is being regarded as a top contenders due to huge stronghold and grassroots he enjoys across the country.

Content created and supplied by: Abubakar-Ortiz (via Opera News )