By Trendingnownews (self meida writer) | 22 days

A 30-year-old man in Nakuru town wants to divorce his wife, after learning that she was no longer attracted to him anymore and only found interest in her fellow female friends. The man identified as Jqrsm (not his real name) met Wrqs (not her real name) on Facebook, this was back then in 2015 before the love story between the two unfolded.

One year later (2016) the two decided to tie knots and stay happy as husband and wife. At first, it was all fine, but later, the man noticed that his wife was not into the idea of engaging in the act as married couples do, this pissed him off and left him in turmoil wondering which step to take next.

According to what the man told Yvonne Khatambi, the principal Magistrate in Nakuru county, the newly wedded wife refused to engage in the act with him after the wedding and only accepted to have relations with him 8 months later. Despite having a female child with a stingy wife, the man says that his relationship with his wife faded away due to poor communication between the two and a lack of engagement in the act.

After having a bad time with his wife, she finally confessed before the man's sister and sister-in-law that she only finds women attractive and not men anymore. The man has been through hectic times seeking advice from family members to help him revive his marriage again, but when he got the information, he understood why his wife denied engaging in the act with him. With the divorce case still in court, the accused wife has been given up to 3rd September 2021 to respond before the magistrate makes a ruling. 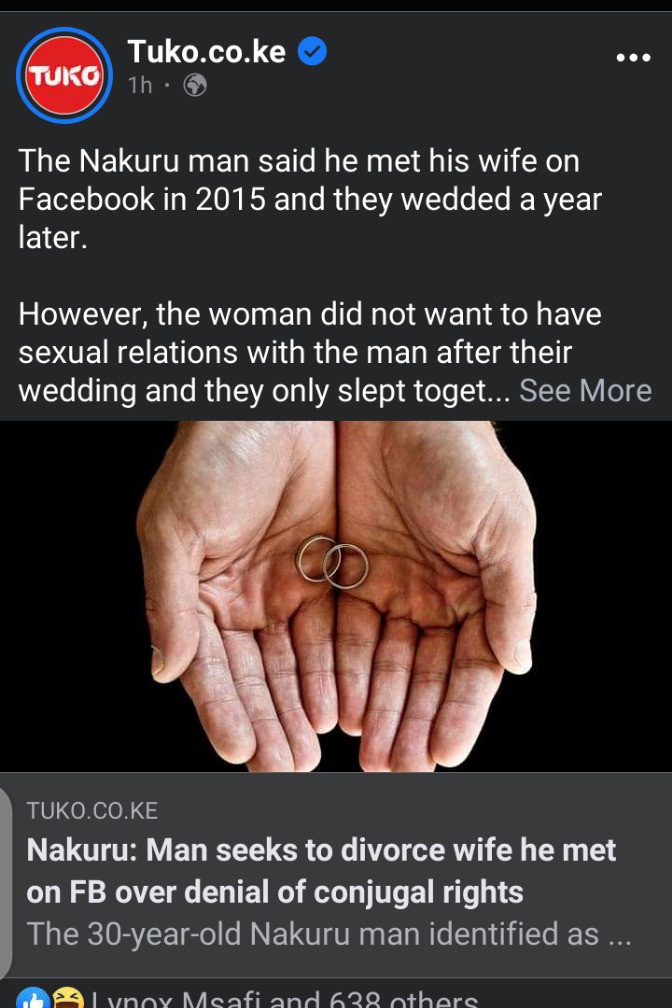 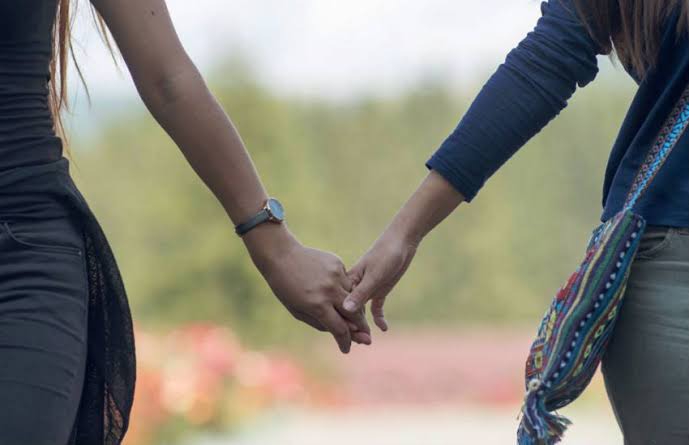 Zora: Zora Gets Worried About Madiba After This Happens

Zora: " Kaeni Nazo Mkule" Kwame Demands Answers From His Parents About Madiba But Is Ignored