By Polysports (self media writer) | 18 days ago

The England national team and Liverpool defender is rated as the best English Premier League as per know. He is rated at 7.81

The 25 years old Brentford and England national team striker is rated the second with 7.53. This Season he has 2 goals while last season at the Championship he had 33 goals. 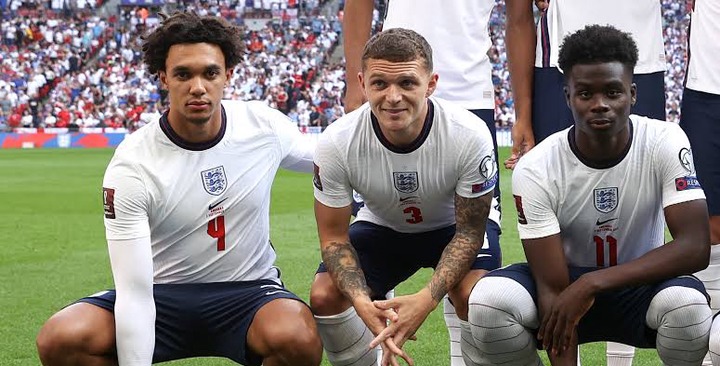 Tammy is rated third at 7.50. The 23 years old England national team and Seria A club Roma plays as a striker. He has two goals for Roma after playing 6 matches.

Although he was left out on the England national team world cup squad, the Manchester United player is rated number four at 7.48.

He is currently a winger/ attacking midfielder for Manchester City and England national team. The 26 years old player is rated at 7.44 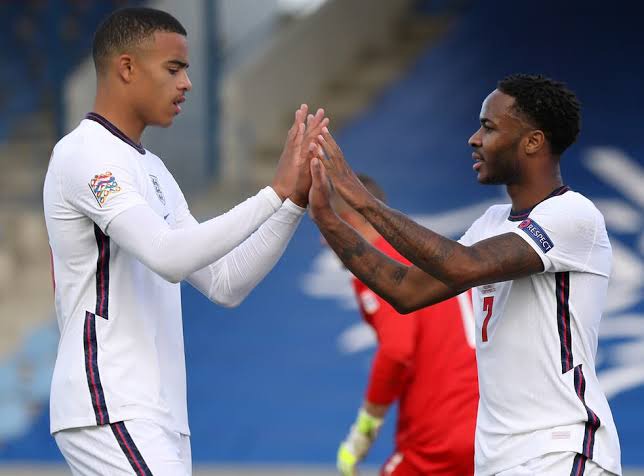 He plays as a defensive midfielder or centre back for West Ham. He is 22 years old. He has scored 2 goals for West Ham at the Europa League. He is rated at 7.34

He a winger for Burnley and England national team. He is 21 years and has not managed to any goal so far but he has some assists. He is rated at 7.33

He plays as a forward for West Ham and England national team. The 24 years old player despite having appeared 8 times this season for West Ham he has not scored any goal ( inclusive of both premier league and Europa League). He is rated at 7.32 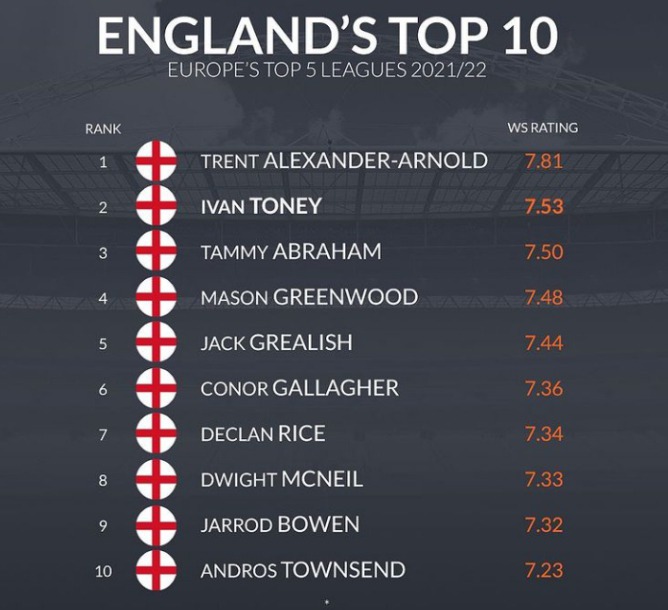 Place High On These Three Must Win Matches And Win Big

Wednesdays (5) Prediction Tips of 100 odds to stake on.

"Mashujaa Day" Celebrations Morning Updates, And The Expectations From Kenyans