EPL: 3 Reasons Why Arsenal May Become Unbeaten In October 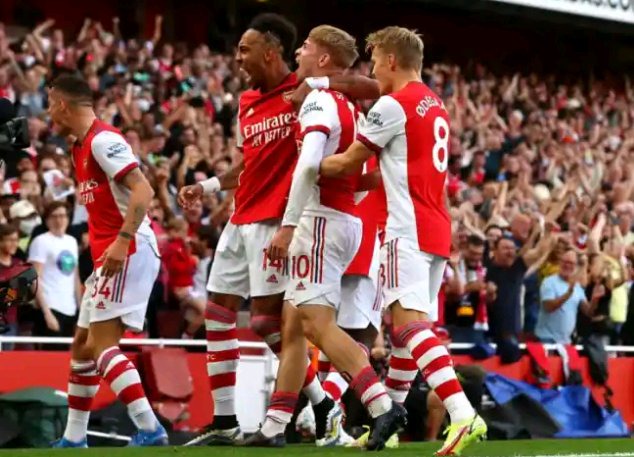 In the sixth week of the English Premier League, Arsenal overcame Tottenham. On Sunday, Arsenal made it four wins in a row against Tottenham in the North London Derby, winning 3-1 thanks to goals from Emile Smith Rowe, Pierre-Emerick Aubameyang, and Bukayo Saka. 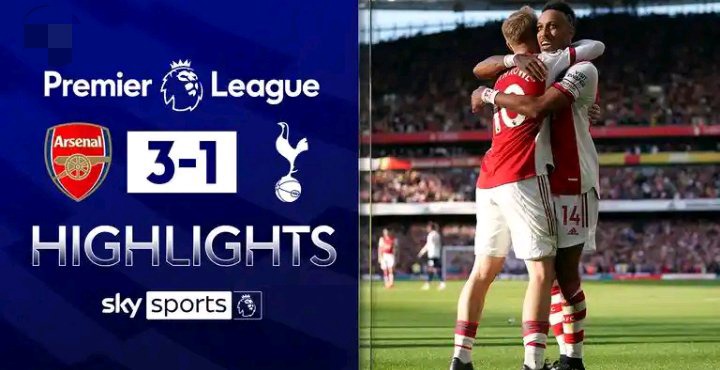 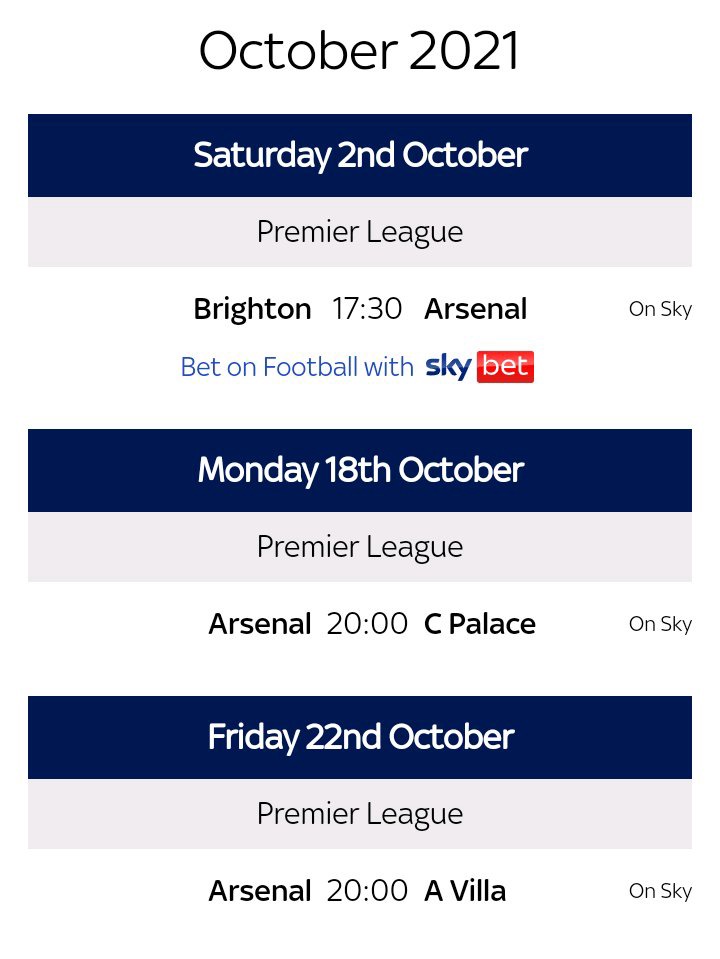 Here are three reasons why Arsenal has a good chance of going undefeated in October:

3 - They have a strong head-to-head record against their next four opponents. 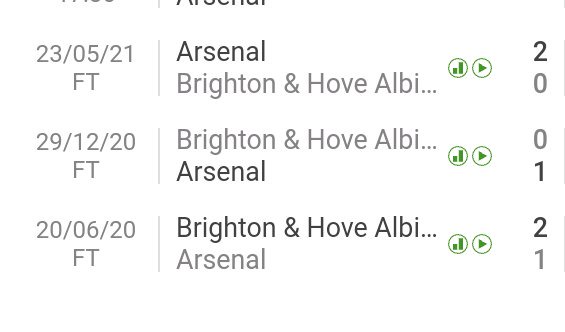 Given Arsenal's current talent and form, a win over Brighton is a distinct possibility. Arsenal defeated them both at home and away last season. This would undoubtedly be a simple encounter for Arteta's troops.

Arsenal triumphed by 3 goals to zero the last time these two teams faced. This season, Crystal Palace has only won one game, while Arsenal has won three in a row. With Arsenal's current form, a win versus Crystal Palace is a distinct possibility. 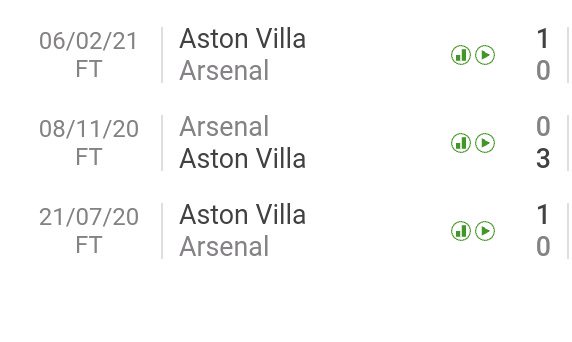 This could be Arsenal's only challenging encounter in the month of October. Arsenal has lost three of their previous four matches against Aston Villa. Leicester City has had a difficult start to the season. Out of six EPL games this season, they have only won two, lost three, and drawn one.

Based on their previous matchups, I believe Arsenal will defeat Leicester.

Do you believe any of these clubs will be able to prevent Arsenal from going undefeated in October?