By 24hrsUpdates (self meida writer) | 7 days 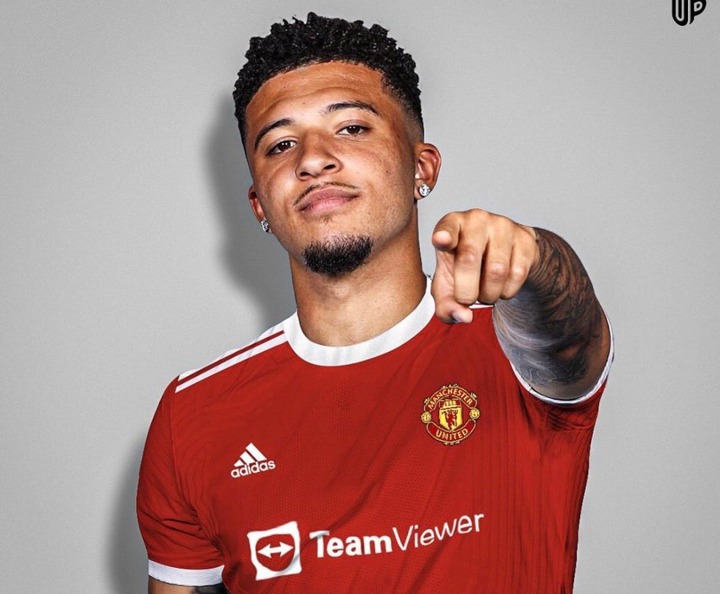 Manchester United fans are very eager to see the new season of the English Premier League that is set to begin next month in August. After finishing in the second position on the Premier League standings last season, United fans want to see if their club will improve next season and win silverware.

A few weeks ago, Manchester United fans were happy after their club announced that it has agreed a deal in principle with Bundesliga giants Borrusia Dortmund to sign Englishman Jadon Sancho. However, the player has not been unveiled officially by the club but the announcement is expected very soon. 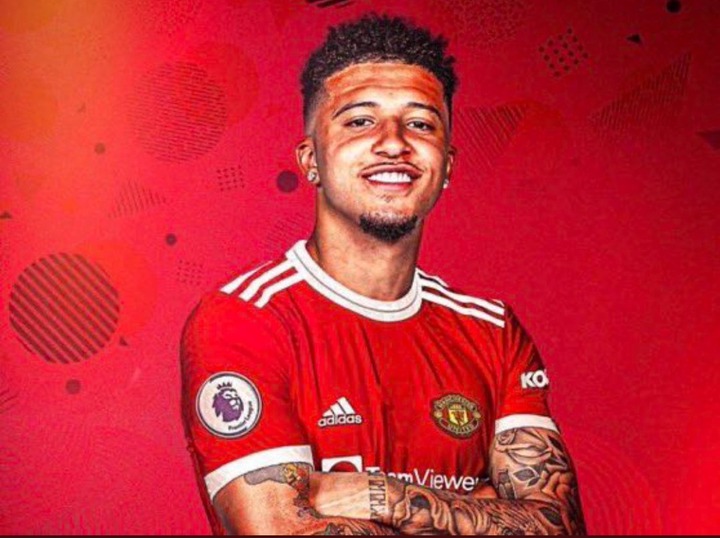 Many have been wondering which Jersey number will fit the new Manchester United attacker. Many hoped that he will pick the iconic no 7 Jersey currently occupied by El Matador Edison Cavani.

According to the latest reports, the Uruguay international will continue to wear his number 7 shirt next season after impressing in his one season at Old Trafford. 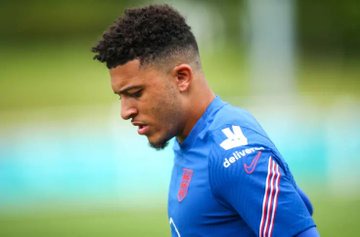 It s reported that Jadon Sancho is set to wear the number 16 Jersey that was initially worn by Marcos Rojo. The Argentine who left Old Trafford in January was wearing the number 5 Jersey when he arrived at Old Trafford but later switched to number 16.

Sancho will wear the number 16 for this season and he will have the opportunity to switch to number 7 when Edison Cavani leaves Old Trafford once his contract runs out. 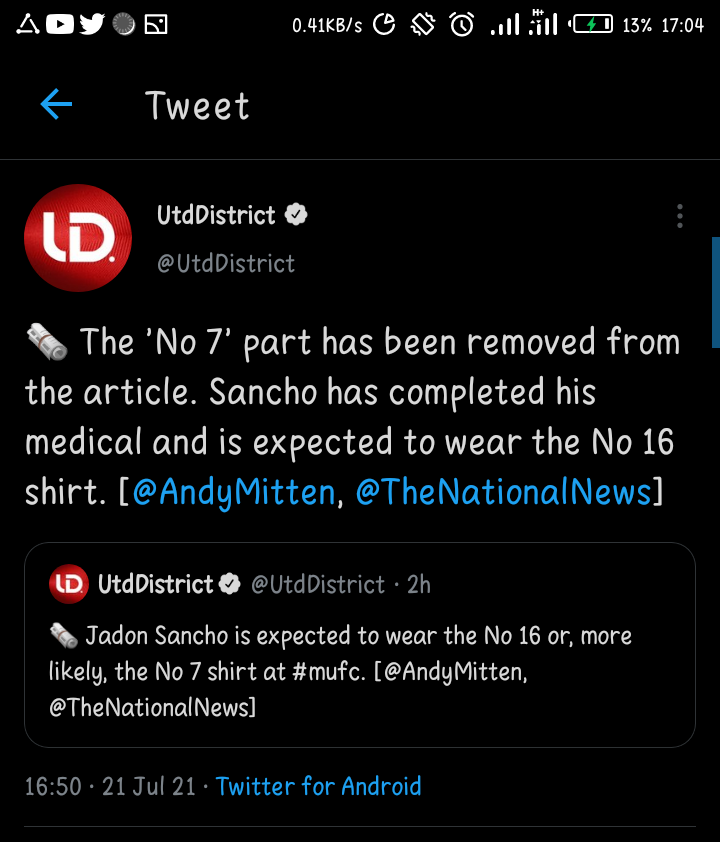