By AllUnited (self media writer) | 7 days ago

The Premier League has reached halfway as different teams are working hard to reach great heights by the end of the season. The Gunners are currently leading the table with 47 points which is eight points ahead of defending champions Manchester City. 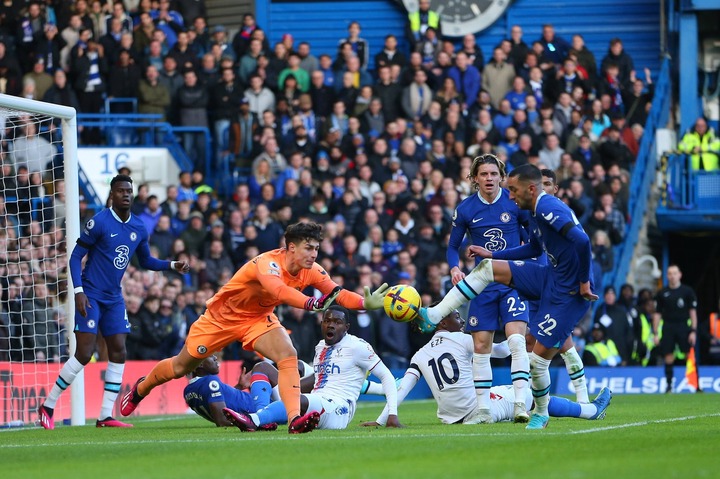 One of the other competition that is tight is the race for the top four. Each top team is working hard to finish in the top four so that they can play in the Champions League next season. Last season, Tottenham, Manchester City, Liverpool and Chelsea were the ones who finished in the top four.

This season one of the big Premier League club that might struggle to finish in the top four is Chelsea. The Blues are currently sitting ninth in the Premier League table. They have been struggling this season something which made them to bring in Graham Potter and sacked Thomas Tuchel. 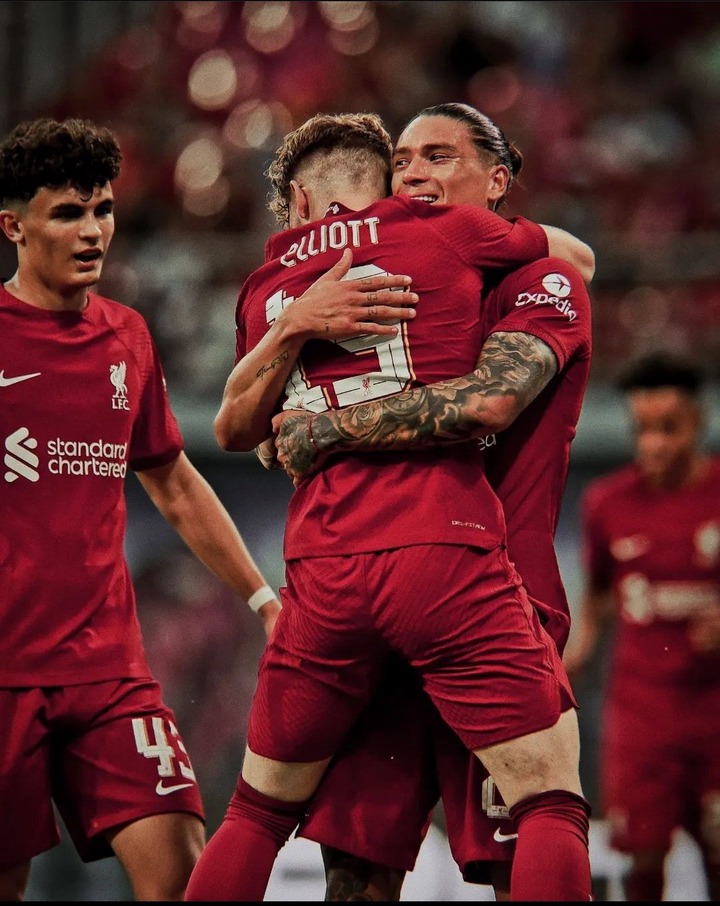 However things didn't change as they continued to struggle. They have only won two matches in their last ten games. This show they've been struggling to win points and if they continue with that performance they might end up struggling to finish in the top four.

Another big Premier League club that might struggle to finish in the top four is Liverpool. The Reds were the better team last session where they were favourites to win each title. They finish the league second with one point behind leaders Manchester City. They also managed to reach Champions League final where they lost to Real Madrid. 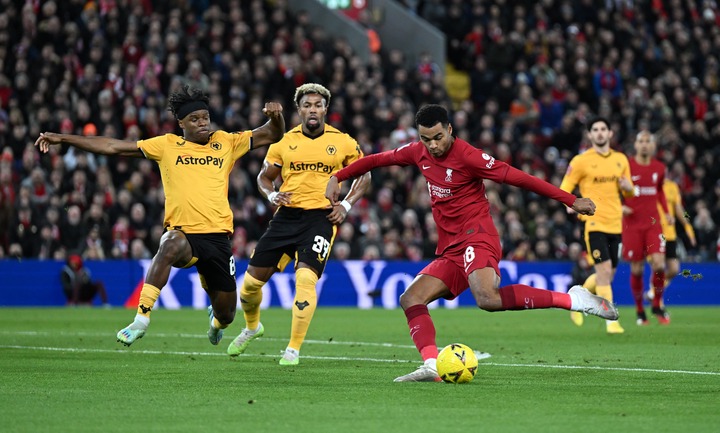 This season, things have change as they are currently tenth in the Premier League table after their poor run in the recent matches. If they continue with that performance they might end up struggling to finish in the top four.

This now means that Chelsea and Liverpool might struggle to finish in the top four this season following poor run in the recent matches. 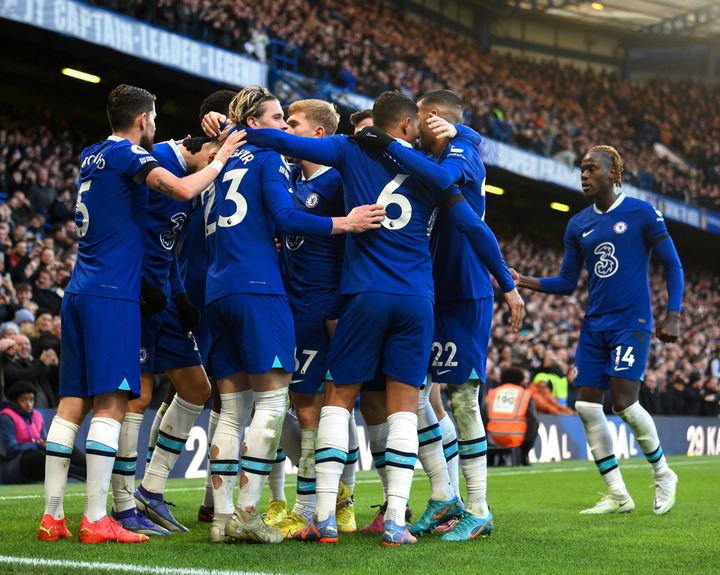