By Dylisfrancis (self meida writer) | 21 days 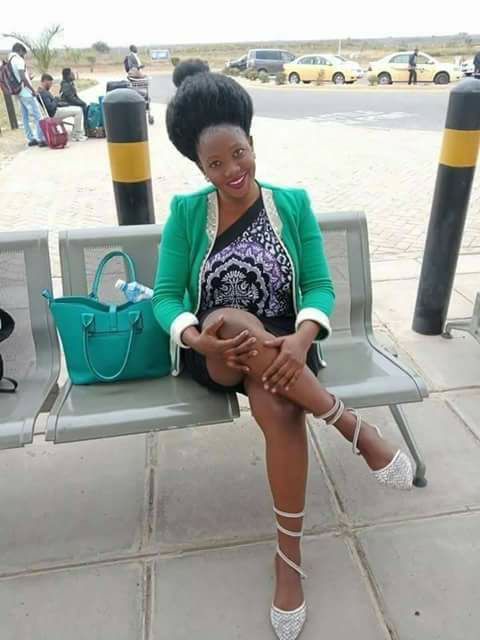 Sharon was abducted by two known suspects ,raped ,killed and dumped in a athick forest in Homa Bay county. The killers were believed to have been sent by the Migori governor, mr Obando who had relationship affairs with the late miss Otieno .It`s also believed that he was the father to the unborn child . 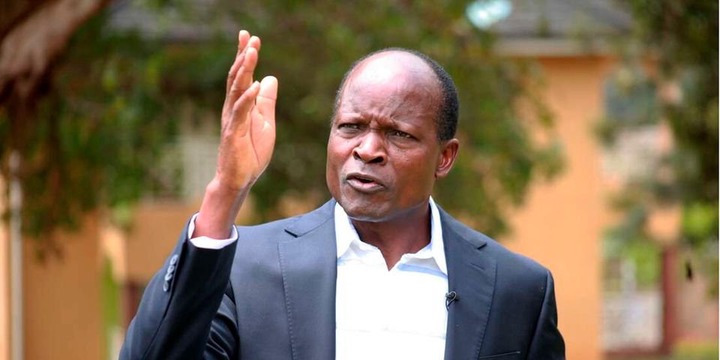 Governor Obado was arrested but was later released on bail. The hearing of his case was set to be on March of 2020 but due to the outbreak of corona virus which ended up disrupting most activities in the economy ,the hearing was postponed to 5th July 2021,which is actually today. 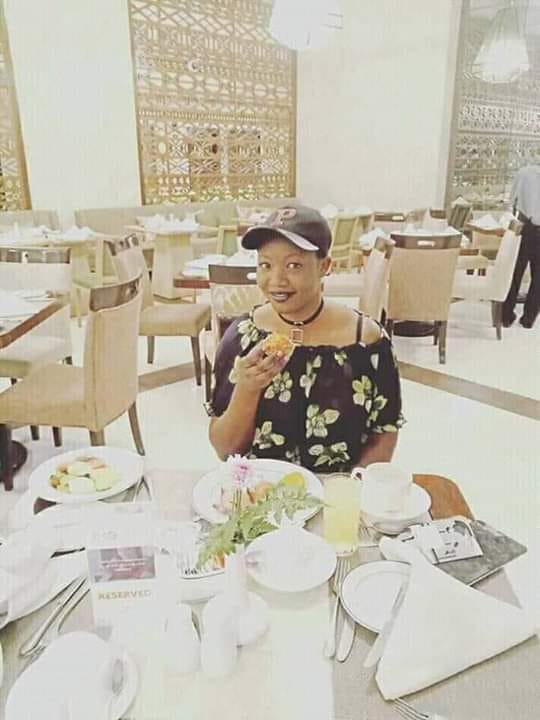 In line with this ,governor Obado through his lawyer wrote to the Director of Public prosecution requesting for the deferrement of the hearing of his case. The governor wants the case to be postponed to some future date with respect to the prevailing spread of corona virus especially in his region.

The DPP, Noordin Haji has however refused to postpone the hearing. He said,"In relation to Obado`s plea,we are going to strongly oppose. It is evident that the individuals have been involved in many activities that do not support the assertions of covid-19."

The DPP also said that the issue of Obado seeking the adjournment has been one of the tactics by most of the defence counsels who see the value of delaying justice and hearing.

How to survive with sickle cell anemia

Confusion To Parents And Teachers After Schools Reopened For First Term

What You Should Know Before Going For Kidney Transplant

Busia: Headteacher Orders Teachers To Go Back Home Due To This Reason