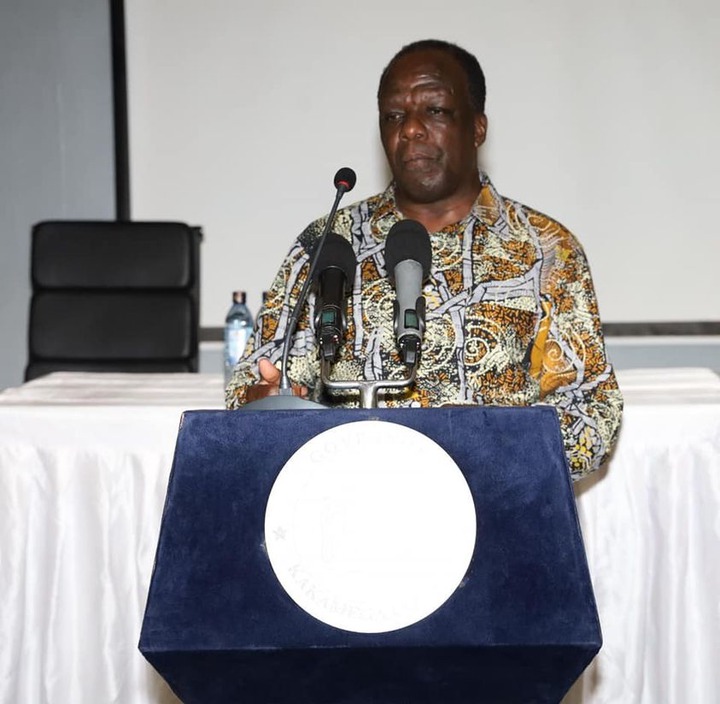 Residents of Kakamega County are outraged when the county administration proposed new levies that include clinical circumcision on male children in clinics and post-mortem on dead animals such as cats, dogs, and chickens, which is now required by county law.

The people, led by Elisha Ohuya, chair of the Kakamega Hoteliers Association, and his market counterpart, Geoffrey Wekesa, denounced the new rules that have been included to the 2021 Finance bill that is currently being considered.

“We oppose our MCAs' decision to impose such punishing legislation on our already overburdened citizens in the guise of circumcision and post-mortem fees,” the two said.

The leaders believe that since the outbreak of the COVID-19 epidemic, people have suffered financially, and that the wisest course of action for the county government is to lower taxes rather than raise them.

“We are in the midst of a pandemic, and instead of providing incentives, the government is burdening us with extra taxes,” Wekesa said.

Nancy Linana, a county citizen, criticized the Ksh600 fee for post-mortem services for any person whose domestic animal dies, claiming that it will exacerbate the already difficult situation.

“Will I buy food or pay Ksh600 to the livestock department to have a post-mortem performed on my deceased cat, dog, or chicken? This county is now joking with us,” says the author.

Edward Wambani, a county citizen, criticized the new Ksh100 tariff on oxygen-dependent patients in hospitals as well as the introduction of ambulance costs, claiming that hospitals in Kakamega lack vital drugs for treating people.

“Why do we have to pay for basic goods and services? I have a patient on oxygen who is recuperating from Covid-19, and I have to spend Ksh100 each day for the oxygen he uses,” Wambani explained.

Private school owners will not be spared, as they will be expected to pay a 300 percent increase on the existing ksh25,000 required to operate in Kakamega county.

According to Meshack Lanziva, chair of the Private Schools Association, the action is considered as a courteous manner of asking them to leave Kakamega county.

“These are punitive measures, and we will be unable to operate under them because the treble addition to the already high operating fees will provide no benefit,” Lanziva added.

County Committee Executive for Finance David Ikunza defended the new tax plans, saying that they are only proposals and that the county assembly will consider all local proposals before passing the bill into law.

Residents were told by Ikunza that their recommendations would be discussed at a County Cabinet meeting before being confirmed and tabled for changes.