Raila: What We Have Witnessed In The By-Election In Bonchari And Juja Is Abuse Of Police Power

By ALLINFORMATIVENEWS (self meida writer) | 1 months

Raila Odinga ,who is the party leader of Orange Democratic Movement issued a statement on Wednesday and specifically called out what he claimed was use of force by police to intimidate voters at the just concluded mini polls in Bonchari and Juja. 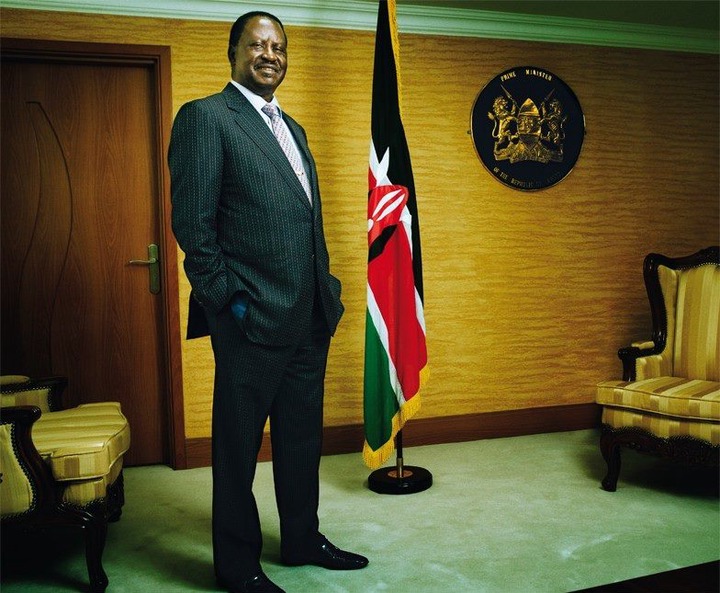 "what we have witnessed in the by election in Bonchari and Juja is an abuse of police powers and an arrogant display of impunity by a few overzealous and bellicose Government functionaries", he stated. Odinga also pointed out that an election is an opportunity for voters to express their will at the ballot and not an avenue to persue imaginary and short -legged political interests. 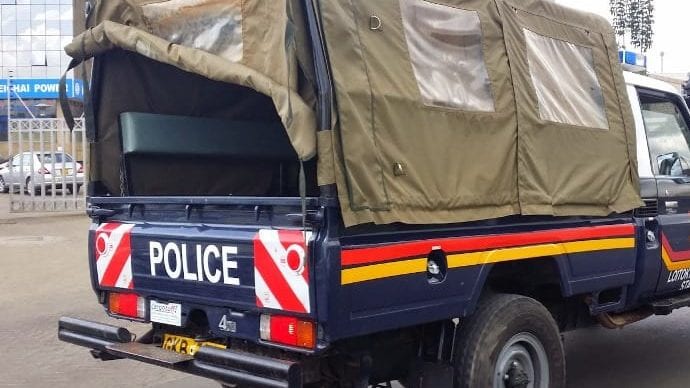 Content created and supplied by: ALLINFORMATIVENEWS (via Opera News )