Gideon Moi's Clever Plan That May Lead Him To Statehouse

By DOMINICKWEYU | self meida writer
Published 8 days ago - 5739 views 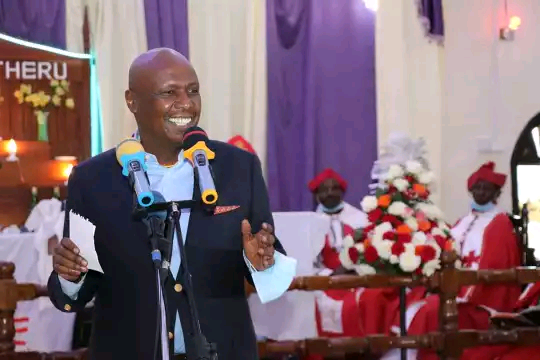 After quiting the National Super Alliance Coalition, Musalia Mudavadi, Moses Wetangula and Kalonzo Musyoka formed a different Coalition. The one Kenya Alliance Coalition that they say is a national and all inclusive alliance. To strengthen the Alliance, they were join by Baringo Senator and KANU party leader Gideon Moi. The four popular politician are set to announce whosoever will be their flag bearer in the year 2022.

It is important to note that the trick already feel that it is important for the other Coalition members to Support his ambition. Musalia Mudavadi has already hinted on going for the top Political seat in the year 2022. On the other side, following the protocols laid down, it is supposed to be Honourable Kalonzo Musyoka' s time to be the presidential flag bearer. Sadly, this may never happen based on the recent revelation about the party. 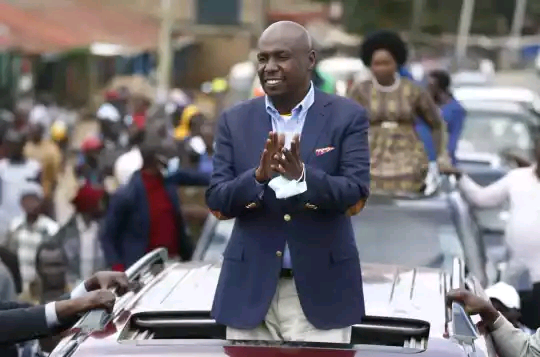 The Baringo Senator and son of the Late President Daniel Moi, Honourable Gideon Moi has already shown interest in vying for the position. according to reports released by his aide, he feels that it is now time to support Gideon Moi. Mr. Moi is a key figure in the Alliance formed. However, it has been revealed that he may opt to vie for Presidency without the Coalition if not appointed as the flag bearer.

This move and revelation comes at a time whereby the Deputy President William Ruto' s close allies a have alleged that president Uhuru is moulding Gideon Moi for Presidency. While, on the other hand some Political leaders feel that Gideon Moi is not yet fit to vie for Presidency. Urging that if he appears on the ballot box with the Deputy President, William Ruto will emerge victorious very early. 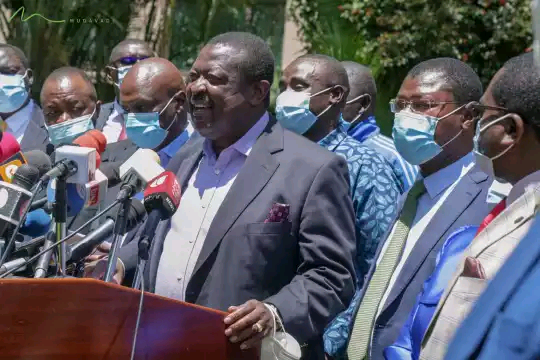 On the other side, it will be a very difficult tussle in the Coalition that may end up falling apart. The trio(Musalia Mudavadi, Kalonzo Musyoka and Moses Wetangula) may feel that since Gideon Moi is new in the Coalition, he should take a lower position in the party. This may result to a fall apart as everyone is strategizing on the best way to climb to power.