There are changes in team management every rime the season comes to an end. The arrival of new coaches, new players and the exit of other players orchestrate the need for change. Leadership can also be changed regarding the coach's desires for the new season. Here are the confirmed team Captain's for the EPL club's next season. 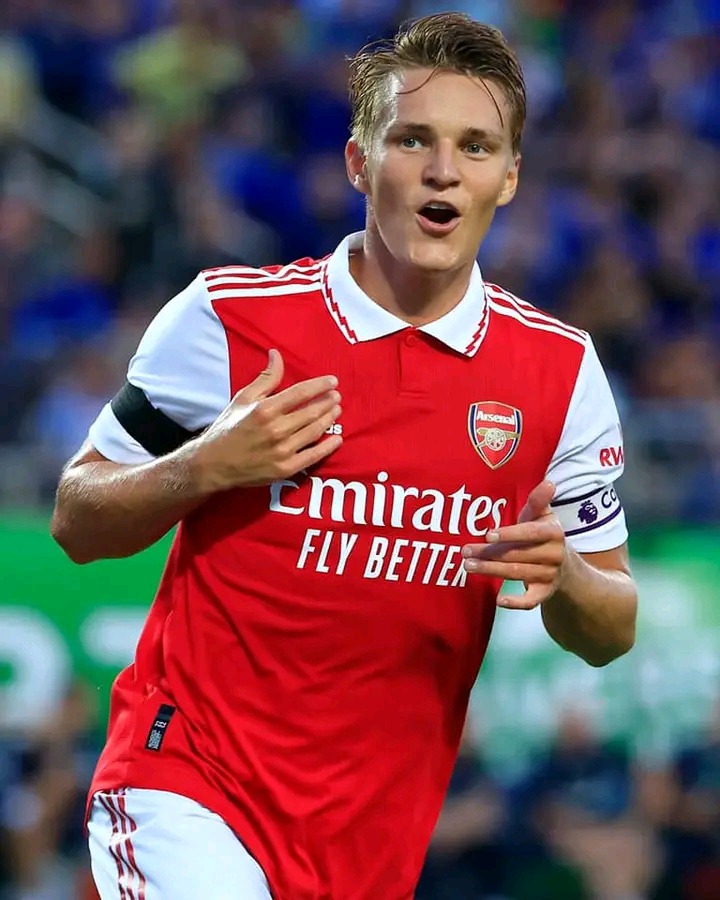 Pierre Aubameyang had the armband last season.Towards the end of the season and during the pre-season it is Martin Odegaard who has been holding it. He is yet ro be confirmed though.

The armband was taken from Tyron Mings and now it's John McGin who is the captain for next season.

Defender Lloyd Kelly holds the armband for the newly promoted side.

Pontus Jansen is set to remain as the captain next season.

The captain for next season is defender Lewis Dunk.

This us still held by Cesar Azpilicueta. Deputised by Jorginho.

The captain is Luka Milivojevic

Defender Seamus Coleman still set to captain the side.

Midfielder Tom Cairney is set to captain the team in the league.

The captain is Liam Cooper.

Kasper Schmeichel has been a mainstay and will still have the armband for next season.

This is still going to be held by Jordan Henderson.

Ilkay Gundogan becomes the de facto captain after Fernadinho's exit. Unconfirmed yet though. 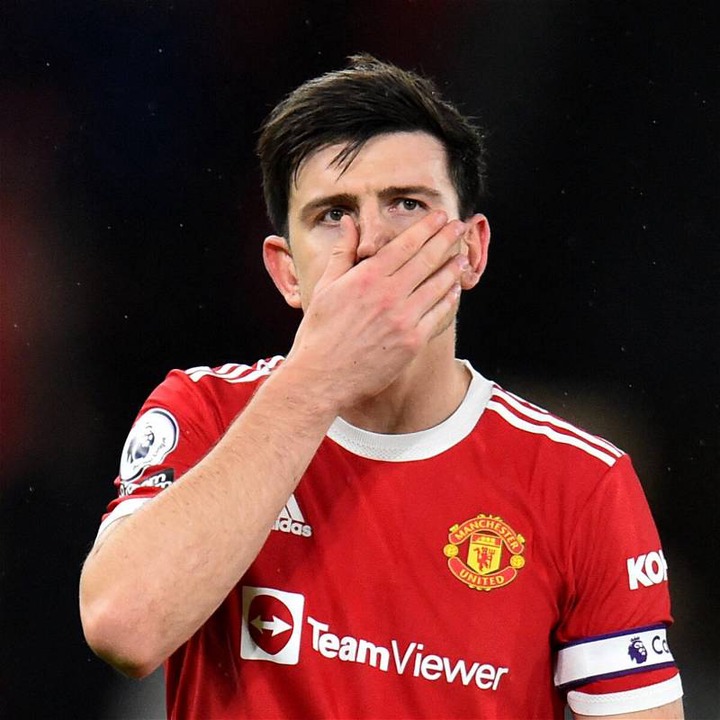 Jamal Lascelles retains, even though Kieran Trippier has had it in a couple of matches he played. 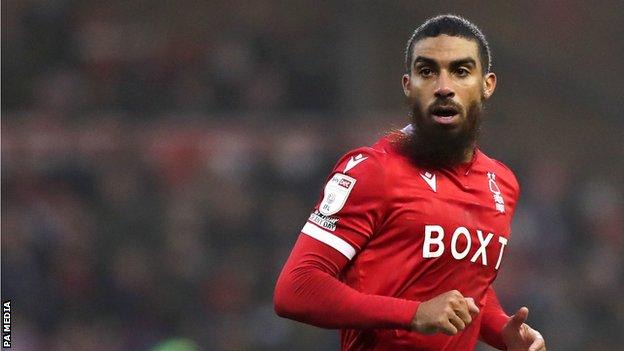 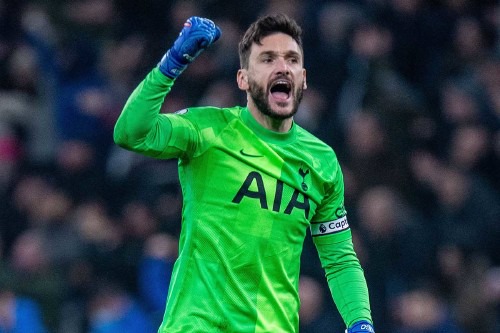 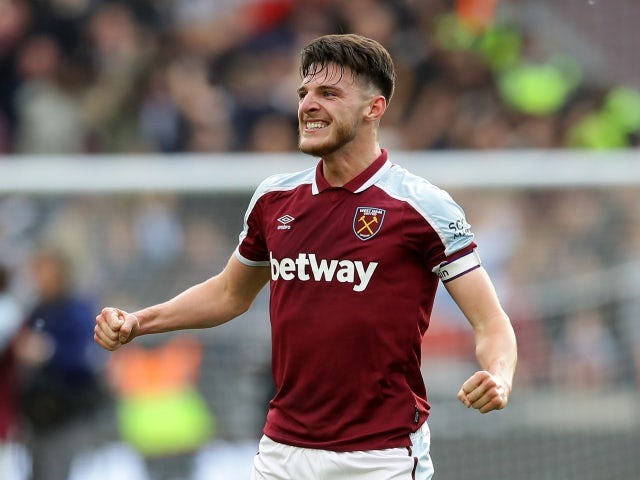