Opinion: Uhuru Kenyatta Has Everything he Needs to Impeach William Ruto

The BBI process which was started by the president and former Prime Minister Raila Odinga was recently declared null and void by the court of appeal. Along with his supporters, William Ruto welcomed the nullification of the procedure. The president expressed his unhappiness with the court's decision in an interview.

The President slammed his deputy for defying the government he works for. Uhuru Kenyatta advised the deputy president to resign from the government if he is unhappy with it. Supporters of William Ruto as well as the Deputy President himself, have criticized this message. In response to the president's question, William Ruto stated that he will not quit since he has a mission to complete.

The president now needs 120 members of parliament and 32 senators to dismiss the deputy president from his government, according to Kenya's constitution. This is achievable since he has a large number of MPs, including those from the ODM and OKA Alliance. The question that many people are asking is why the president isn't doing so. As we get closer to 2022, what should we expect? Why do you believe the president hasn't removed his deputy president from office? 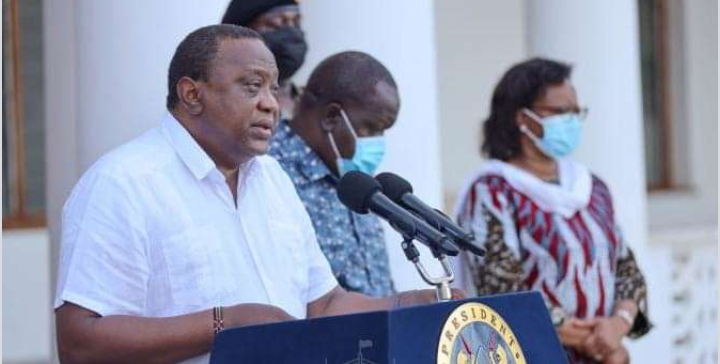 Content created and supplied by: Isaackyalo278 (via Opera News )