By Gee Mwaniki (self media writer) | 1 month ago

Two weeks after his wife filed for divorce, a 42-year-old man in Utah, United States, shot his entire family to death before shooting himself. 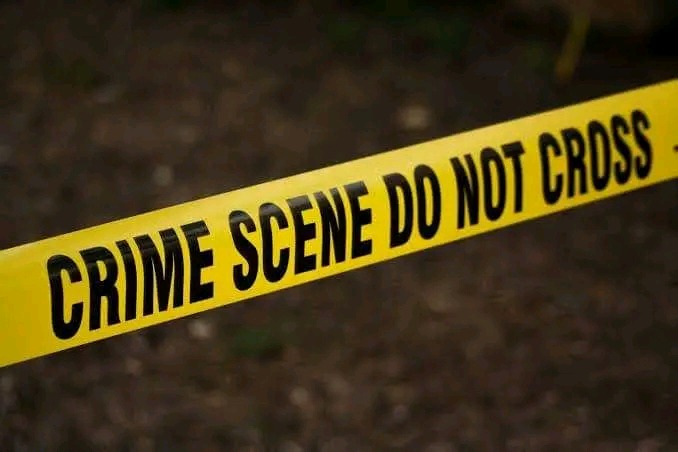 On the evening of January 4, Michael Haight murdered his wife, his mother-in-law, who was 78, and the couple's five children before taking his own life.

Each of the victims had gunshot wounds, according to Enoch Town Police Chief Jackson Ames, who confirmed the occurrence.

Enoch City Manager Rob Dotson lamented the shocking tragedy and noted that the victims were well-known in the little community, which is located roughly halfway between Salt Lake City and Las Vegas.

According to court documents cited by CBS News, Tausha Haight, 40, filed for divorce on December 21, 2022. On December 27, 2022, Haight was served with divorce papers, according to information provided by her attorney to the authorities.

Tausha and other family members had been spotted at a church event for young women the evening before the killings.

Police were called to the family's house to check on their welfare when one of the neighbors said Tausha had skipped an appointment. Police arrived at the house and discovered the bodies of the family members there.

Three girls and two boys, ranging in age from 4 to 17, were among the youngsters they killed. If the divorce is the murders' motivation or something else, it is still unclear.

Content created and supplied by: Gee Mwaniki (via Opera News )