As additional information from the OKA Coalition surface, deputy president William Samoei Ruto has a big gain ahead of the 2022 general election. Ayub Savula was booted out of the OKA coalition because he was labeled as a coalition official. In the ANC, Ayub Savula has been referring to himself as Musalia Mudabadi's deputy. This comes days after reports surfaced that the deputy president was funding Ayub Savula. 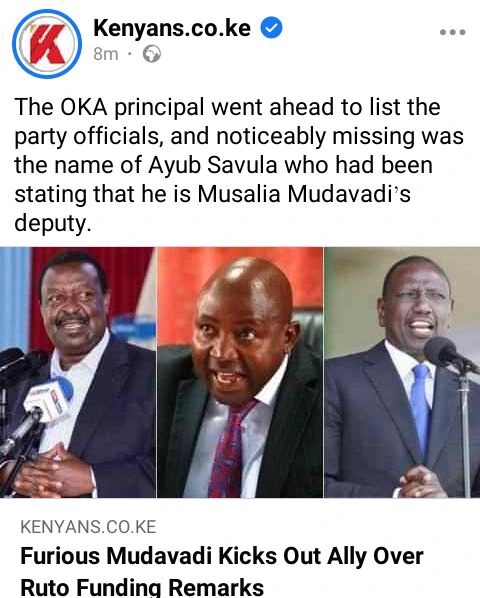 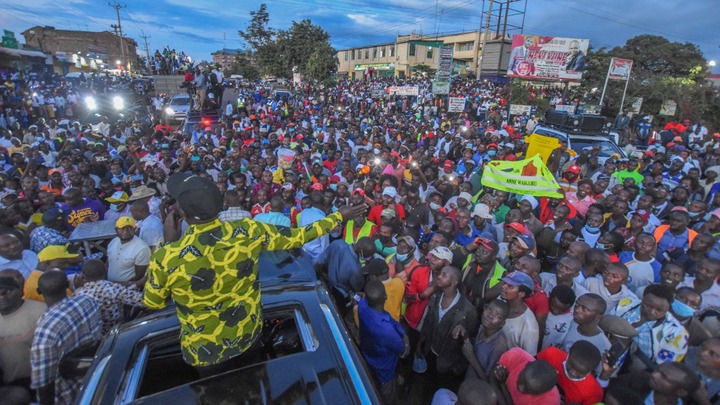