By TheHorizon (self media writer) | 12 days ago 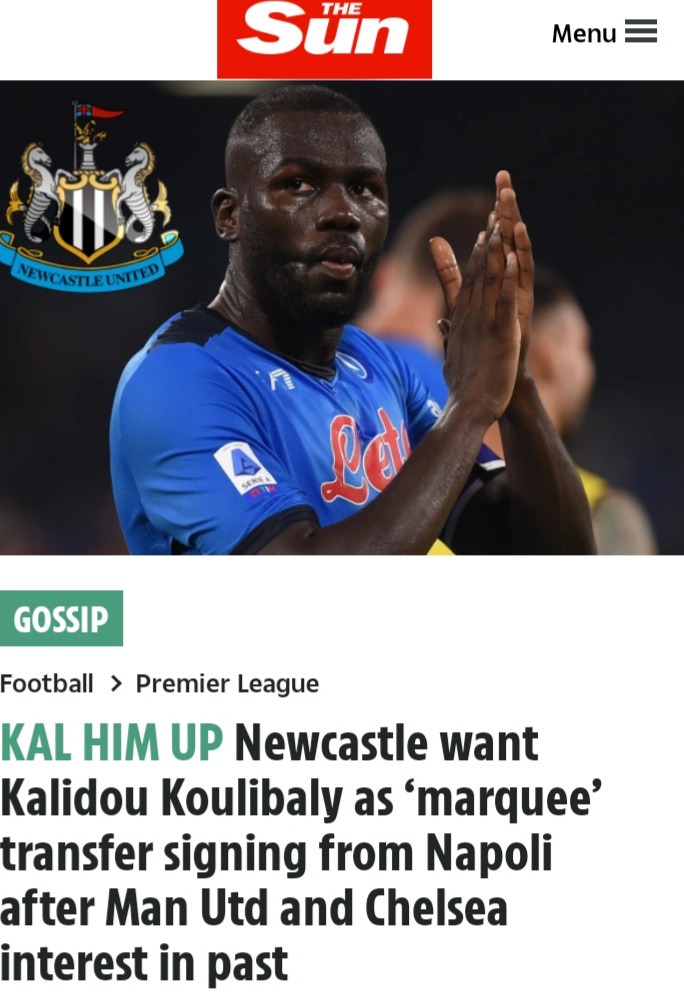 After the exit of Mike Ashley despite 14 good years at the helm of ownership at St. James's Park. Now the new owners Mohammed bin Salman has splashed £300. On takeover of the Newcastle United as change of Ownership has been confirmed by premier league. 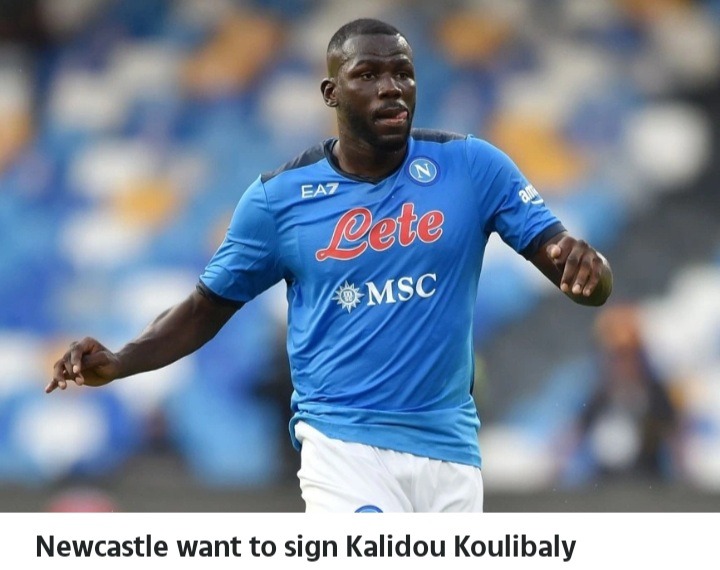 Next is definitely a heavy investment on the project by the Saudi Arabia tycoons. Expectations are high from the fans on the club hierarchy's. To make important or at least convincing decisions going forward. 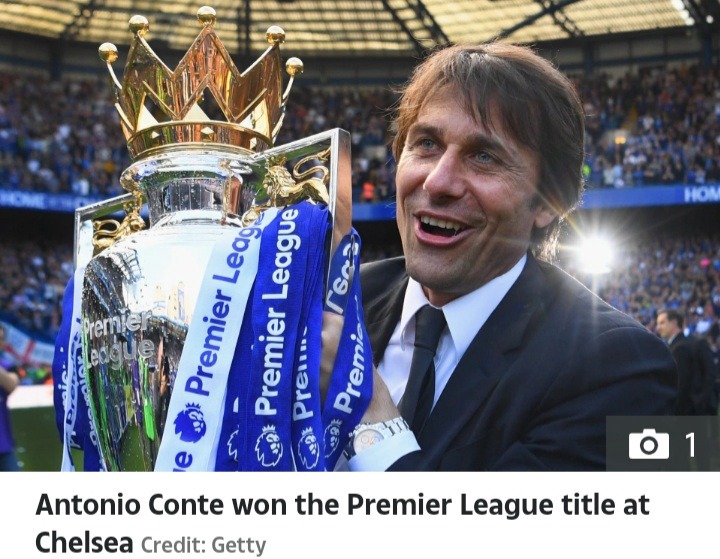 A change of manager is widely rumoured and these is possibly expected to happen in the coarse of start of the coming week. While different candidates have been linked including Zinedine, Conte, Gerrard as well as Benitez and Graham Potter's. 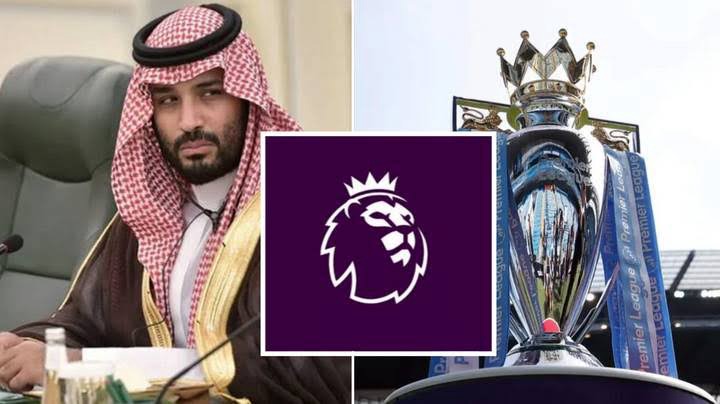 But now the Express states that Steve definitely will be replaced by caretaker Graeme Jones for upcoming fixture against Spurs. While the club looks on making changes on director and ponders on who to deploy at the dugout. 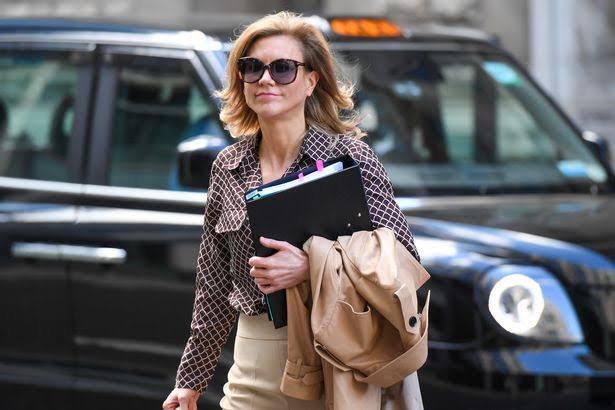 Meanwhile as per the SunSport, the Magpies are now reported to be interested in signing once Manchester United and Chelsea target. Napoli's versatile defender Kalidou Koulibaly. 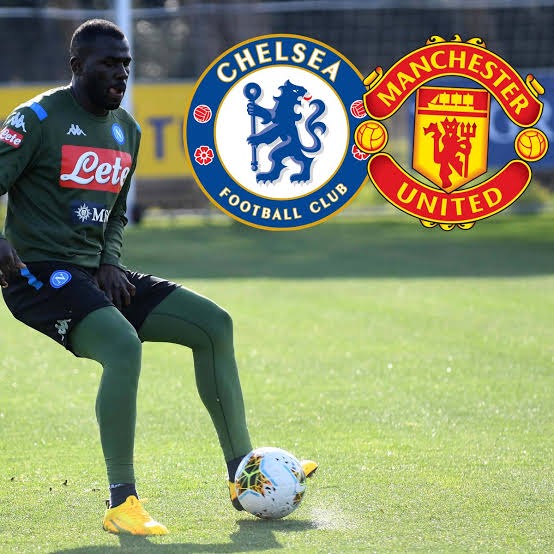 The latter was a subject of transfer speculation for both aforementioned teams of which he was valued at £89m by then. According to Football Insider he's been top of the list especially as he approaches last two years of his contract at 30 years the value may drop.