By CrimeBuster (self media writer) | 17 days ago

The mother of the late Irene Jepchumba has finally opened up revealing what happened a few days to her daughter's mysterious death after she was found dead in one of the rivers in Molo where she allegedly drowned in. 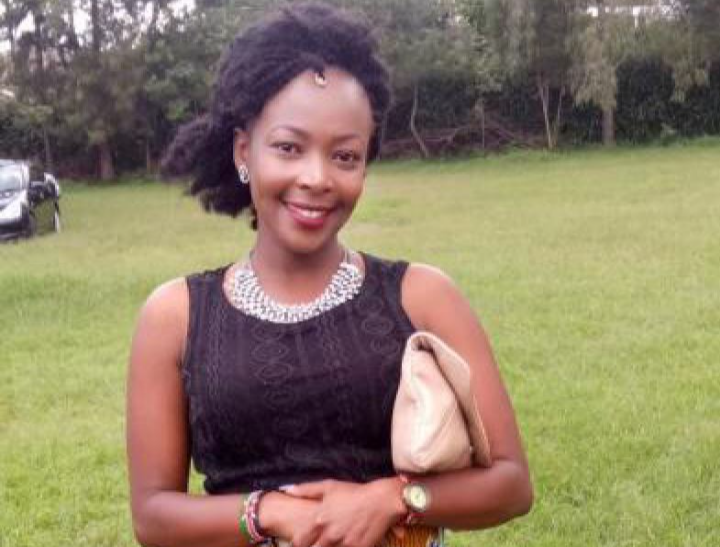 In an incident that happened three years ago, the body of the deceased who was at the time lecturer was found in the river after her boyfriend who she had gone to meet in secret claimed that she allegedly slipped and died while taking a selfie.

"She didn't want to come with me and so, i let her go to a place where she said that she needed to go after she told me that she would later meet me to the campus where we were supposed to go together",her mother said.

However, the woman who has been identified as Monica Boitt said that she was surprised after her daughter failed to meet her where they were supposed to meet. She would later go home and wait for her only to receive a call that her daughter had drowned.

"Immediately I got back home, i waited for her and immediately started calling and texting her after she failed to come back home as she would often do. Some of her calls went on while others didn't go through. It was until then that i received a phone call from the police that my daughter had drowned while taking a selfie", she said.

According to the reports given by the woman she claimed that her daughter might have been murdered by her boyfriend who she accused of being involved in the untimely death of the woman who had just been employed as a lecturer.

In his defense, the accused claimed that they were taking a selfie before the deceased slipped and fell into the river. 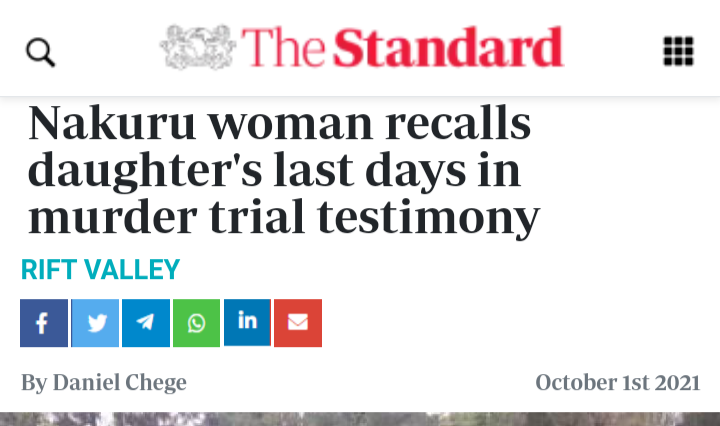