By SportsDen (self media writer) | 1 month ago 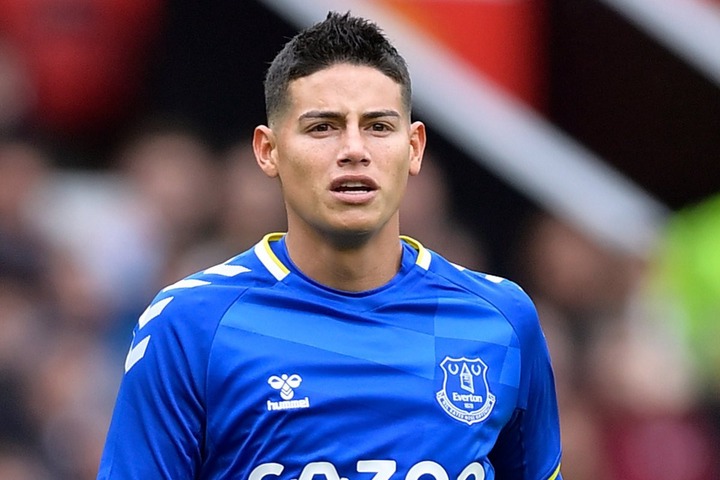 Everton Football club and English Premier League as a whole is now likely to lose a top player to another challenge as his possible transfer deal seems to be getting successful.

Here we are talking of the 2014 World Cup Golden Boots winner James Rodriguez who is currently forcing his way out of Everton after the departure of former manager Carlo Ancelotti from Everton back to Real Madrid.

Rodriguez is now linked with a highly possible move to Qatar club Al Rayyan where he is eyeing to experience his new football challenge in his career.

According to morning reports by World's most recognized sports journalist Fabrizio Romano, the negotiations between Al Rayyan and the Everton sensational midfielder with his representatives are going on.

Discussions are being made on salary as Everton who are set to feel a big gap in the squad over that possible transfer move to Qatar are just waiting for his final decision.

This also brings as back to the current situation at Manchester United where the severe absence of Edinson Cavani in the squad is being questioned by fans.

It is still quite unclear on what is going on between the team's manager Ole Gunnar Solskjaer and Edinson Cavani especially since the arrival of the world's greatest goal scorer Cristiano Ronaldo. 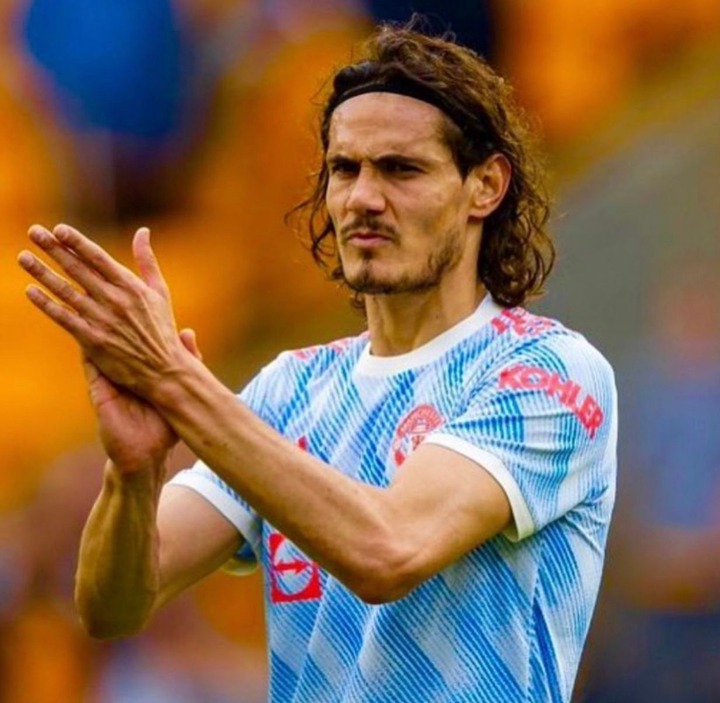 Some fans have even started to think that Cavani could also be trying to force his way out of the club as his plans are yet to be known.

But in general view, it seems like the arrival of Cristiano Ronaldo has affected him in one way or the other and mostly the taking over of his number seven shirt by the former Juventus man.