Leicester city Manager Brendan Rodgers hope that Super Eagles forward Iheanacho will extend his contract.Iheanacho who was named player of the Month has got 1 year remaining in his contract .In the recent games he has played a huge role in Leicester city squad showing that Pep Guardiola made a mistake of allowing him to leave Etihad. 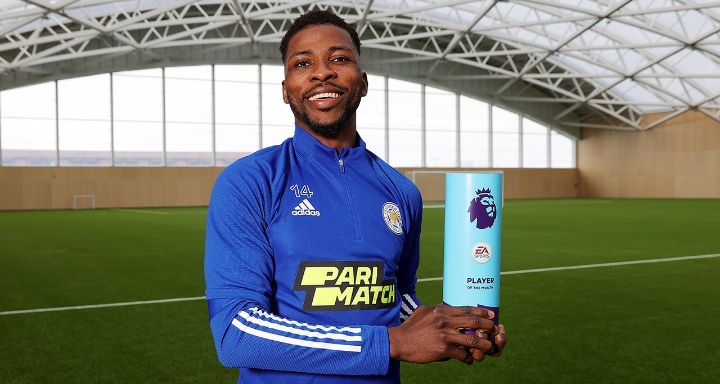 ﻿Juventus are aiming to sign back Italian forward Moise Kean from Everton .Moise Kean struggle in his first season at Toffees before going out on loan at Paris Saint Germain where he had so far scored 11 goals in league 1 and 3 in champions League. Juventus have struggled this season having knocked out of champions League stages. 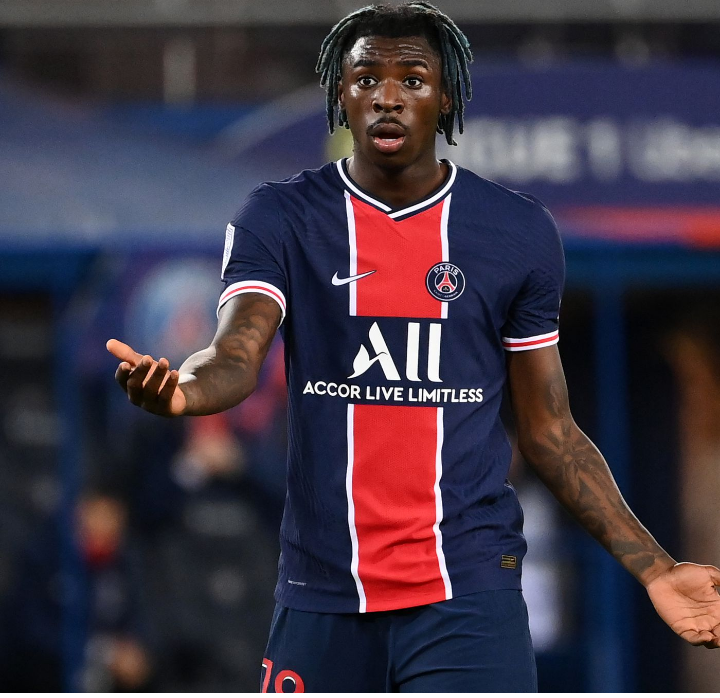 ﻿Tottenham Hotspur has put a price tag of £ 175m for England international player Harry kane this means they aren't ready to let him go . 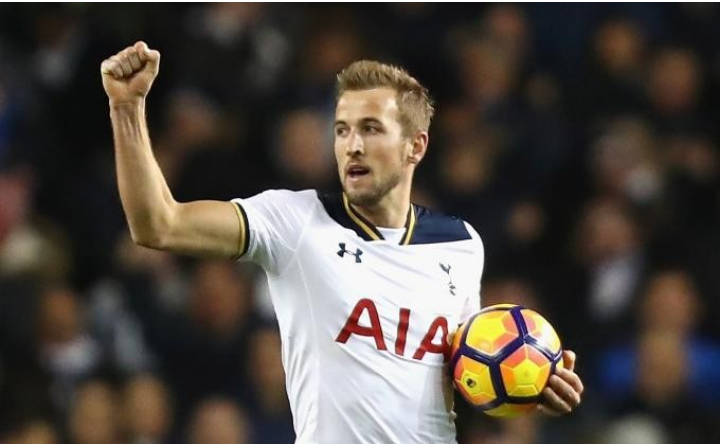 ﻿Manchester city had earlier announces that their all time top scorer Sergio Aguero will be leaving at the end of the season.This is because his contract will be ending June. According to Aguro " when a cycle comes to an end ,many sensation arise " A huge sense of satisfaction and pride remains in me for having played with Manchester city for a whole ten seasons unusual for any professional player in this days and age".

﻿Chelsea are currently on the top trying to secure his signature amid interest from other top European club. However Manchester city coach has said that the club will not sigh in a striker to replace Aguero this summer. This has just come amid Manchester city interested to sign Southampton forward Danny Ings as the possible replacement. 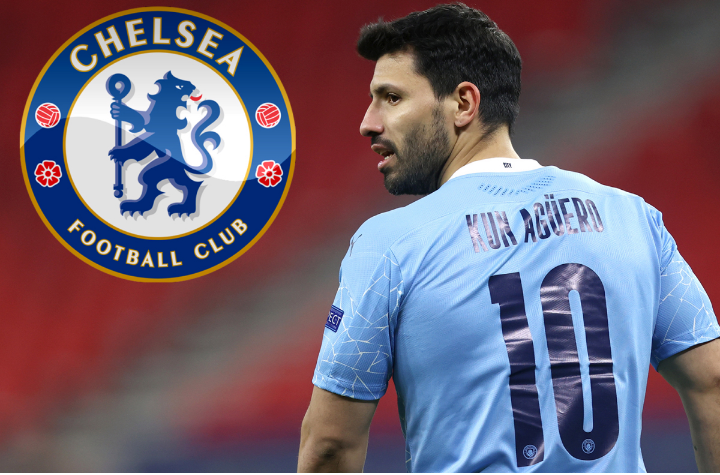