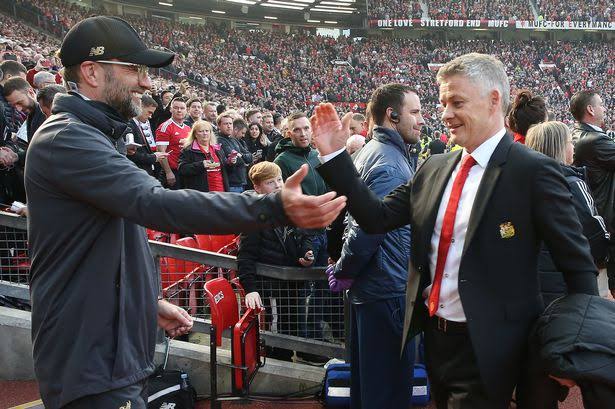 Each and every manager's wish is to keep their top players at the club, but sometimes this is a hard task because of the demands that some players put across.

Manchester United and Liverpool are at risk of losing some of their key midfielders who have made it clear that they won't sign new contract extensions at their clubs. 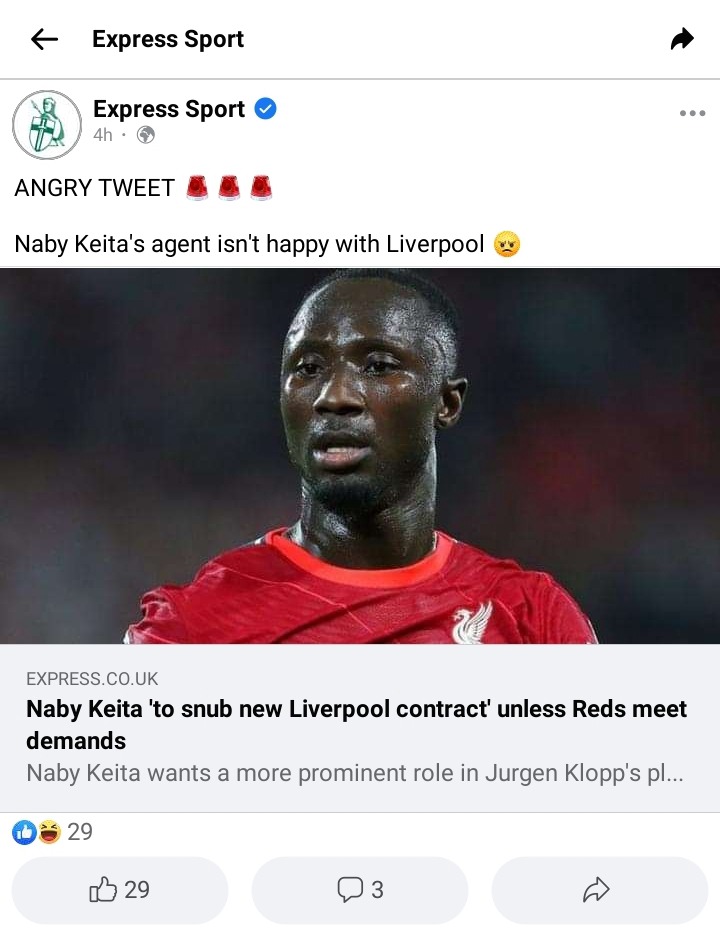 According to reliable sources close to Liverpool, Naby Keita is set to snub a new contract offer to be given to him as he demands for more game time rather than playing a substitute role.

The reports claim that Naby Keita's agent is furious with Jurgen Klopp because of reducing his player's role at the club as the player has only appeared 34 times in the four seasons he has been at Liverpool. 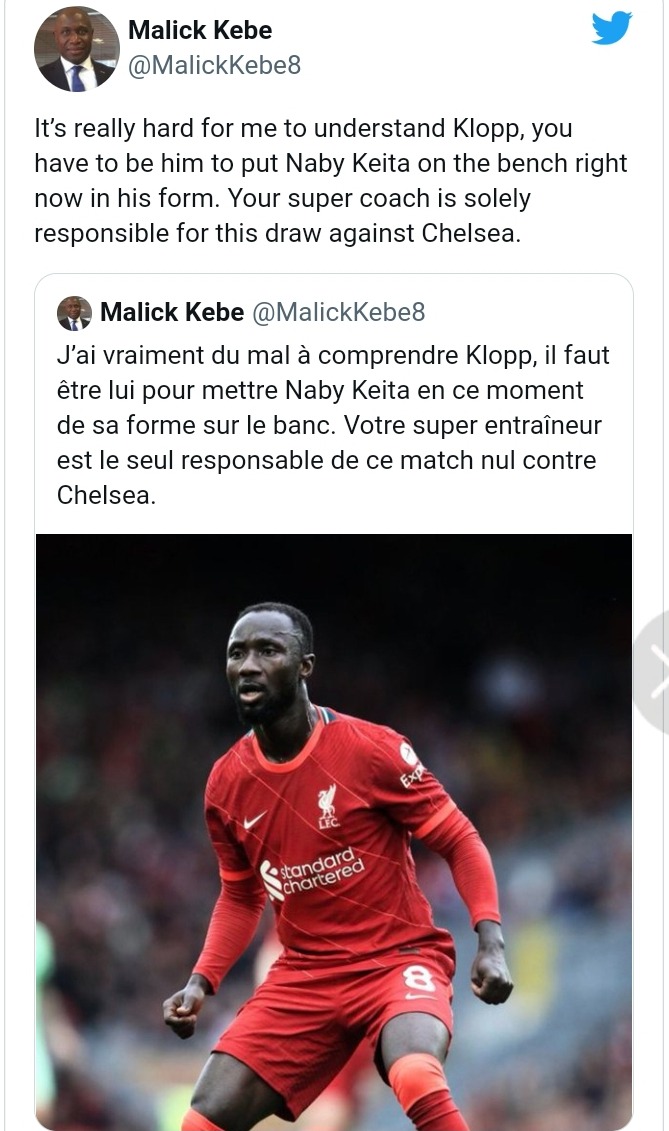 Taking to his Twitter podcast, Keita's agent expressed his fury to Jurgen Klopp as he stated that some decisions made are solely upto the manager.

"It’s really hard for me to understand Klopp, you have to be him to put Naby Keita on the bench right now in his form. Your super coach is solely responsible for the draw against Chelsea." The agent wrote. 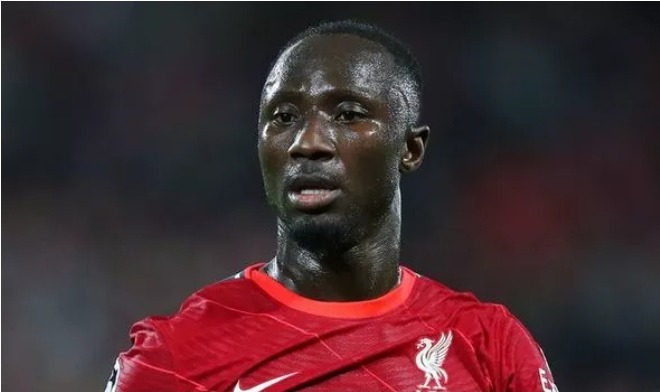 The Guinean International is ready to commit his future after being guaranteed to more game time than his previous role at Anfield.