Is He The Missing Piece Of Arteta's Midfield? Arteta Wants This PL Star For His Project

By Parting_shot (self media writer) | 24 days ago 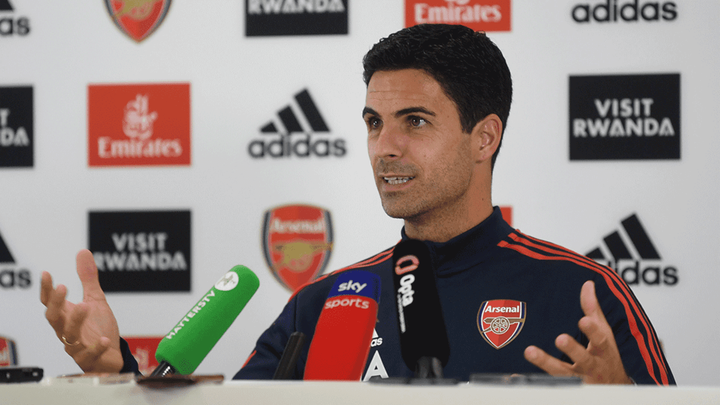 Rice is widely regarded as one of the best midfielders in the Premier League. The hammer has been consistent over the last few seasons; he's been so consistent that anyone who wants him is always told he's worth £100 million; he's been so consistent that he's cemented himself in England's national team midfield. Notably, in the summer, the 23-year-old will have 12 months left on his West Ham contract, making him prime for sale, as otherwise, West Ham risks losing him for nothing next year. Sport Bible writes, "Arsenal keen on signing Declan Rice? Spanish outlet Fichajes have claimed that the Gunners have prepared a huge offer to try and sign Rice ahead of Chelsea this summer." 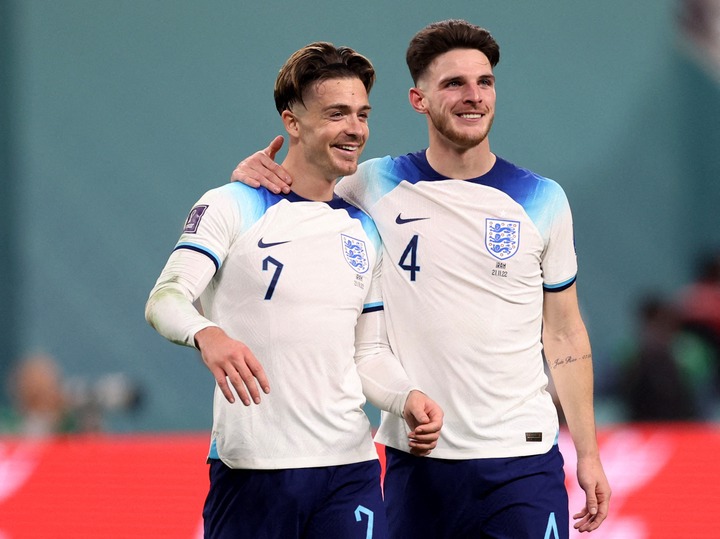 Arsenal want to take advantage of West Ham's difficult situation; the Gunners are so convinced of signing Rice that they may outbid his other suitors for Arteta to complete his midfield puzzle.