By 24hrsUpdates (self media writer) | 4 days ago 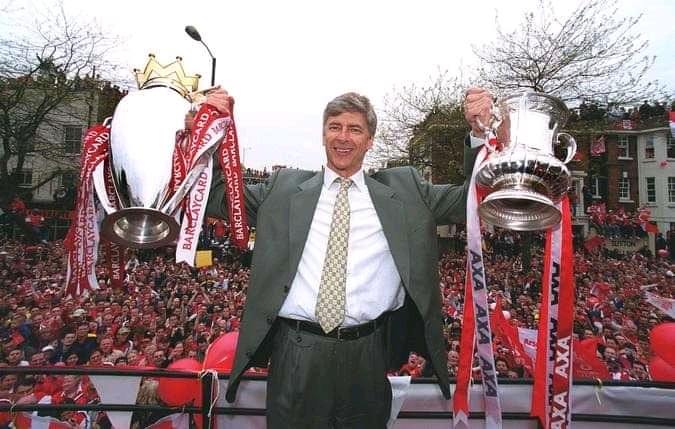 Former Arsenal boss Arsene Wenger is one of the most respected managers in club football. The legendary boss retired in 2018 after his 22-year stint with the Gunners concluded. He holds the same level of respect as that of Sir Alex Ferguson by all football fans.

Since his retirement, the Frenchman has been working as FIFAs Chief of Global Football Development. He has never returned to management despite hundreds of offers. 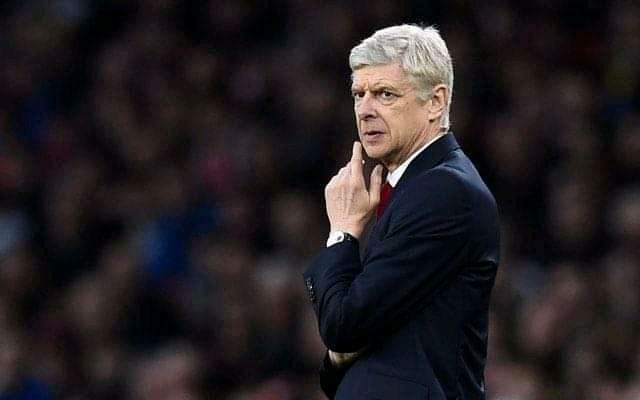 However, this is not the case anymore as the legendary tactician is set to be back on the dugout next year in January. He will manage Saudi Arabia super team that will face Lionel Messi's Paris Sai t Germain.

He will manage the 2022 Riyadh Season Cup against his old rival Mauricio Pochetinno. The Arabian side will consist of players from the two biggest clubs in the Saudi Arabia league, Al Hilal and Al Nassr. 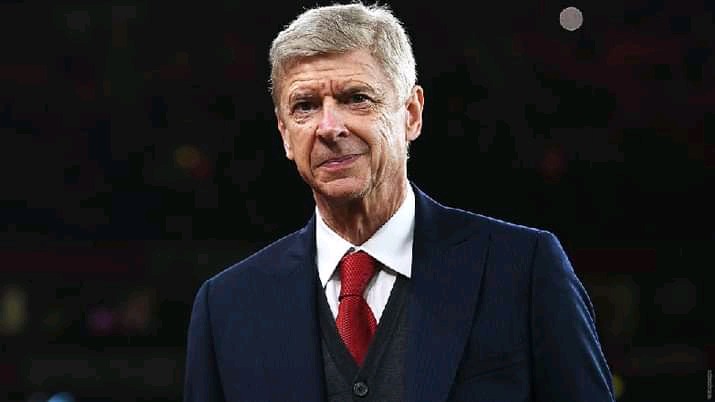 The News was confirmed by the chairman of the Saudi Arabia Generation Entertainment Authority who said the legendary coach has agreed to lead the stars of Al Nassr and Al Hilal against fellow rich opponents of PSG in the season's cup.

The encounter is part of the season for the Saudi Arabia Riyadh league which began in October and continues till March next year. 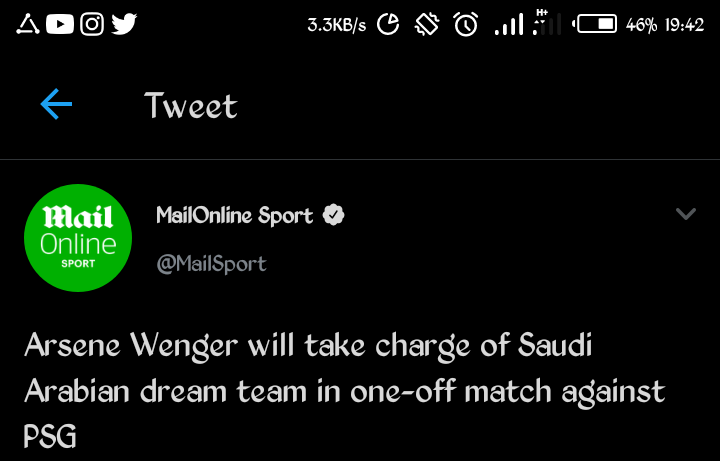 The event will also see Barcelona face Boca Juniors in November in the Maradona cup which will be in honor of the late Diego Maradona.