John Waluke, a Sirisia Member of Parliament, has been released on cash bail pending an appeal of his 67-year prison sentence.

On Friday, November 18, the legislator was released on Ksh10 million cash bail or Ksh20 million bod. 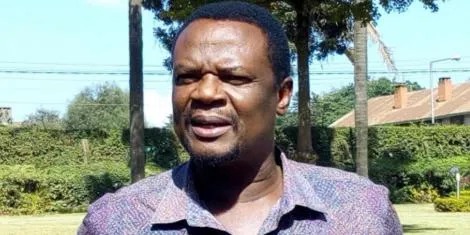 Waluke was sentenced to 67 years in prison after being convicted of embezzling funds.

The legislator was given the option of paying a Ksh1 billion fine instead.

Waluke indicated that he would petition the Court of Appeal to have his conviction, which had been upheld by the High Court, overturned.

In court papers, the legislator urged the court to release him, citing the risk of losing his set due to the number of sittings he had missed.

As a result, he urged the appellant court to consider the case urgently. 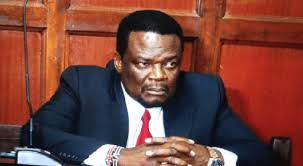 "There is a clear and present danger that if this application is not heard and determined in a timely manner, the applicant will miss Parliamentary sessions, potentially losing his seat or failing to represent the people of Sirisia Constituency in the National Assembly," he said.

Waluke and his associate Grace Wakhungu were imprisoned in 2004 for allegedly defrauding the National Cereals and Produce Board (NCPB) of Ksh297 million. 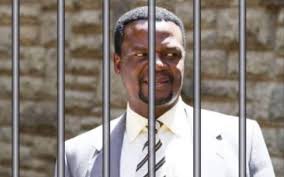 In 2020, an anti-corruption court found the pair guilty.