Jubilee Nominated MP Maina Kamanda is no doubt one of the many leaders in the country who detest the Deputy President William Ruto.

The vocal MP fell out with Ruto after the protracted Starehe Constituency Jubilee Party nominations where Maina Kamanda was declared the winner but a cross-examination of the poll saw MP Jaguar given the party ticket in 2017. 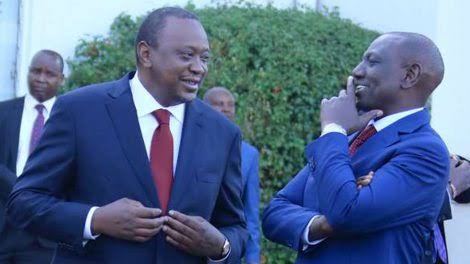 The MP has since harbored a personal vendetta with the DP accusing him of snatching his victory.

Since the birth of the Handshake, Kamanda has been seen to be associating with ODM leader Raila Odinga whom he has been attending political rallies with and also rallying Kenyans behind him.

On Friday, the Vocal MP toured Turkana County together with Raila who is there for a three day tour where he is expected to popularize the BBI and woo the Turkana County Assembly to pass the BBI Bill. 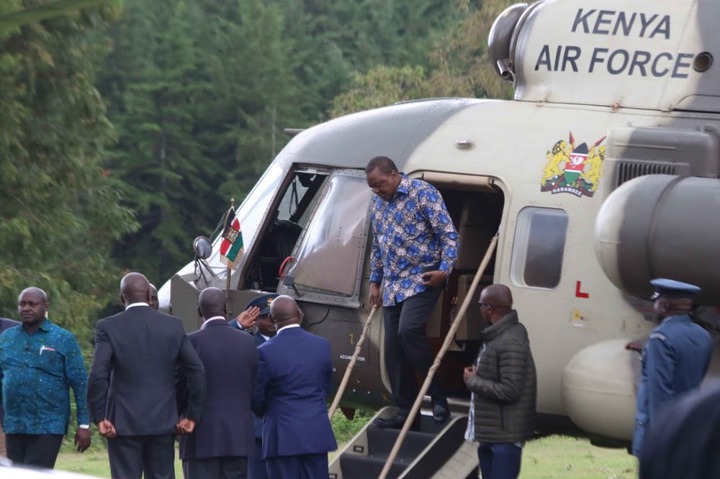 Kamanda in his address described DP Ruto as a Trouble maker accusing him of corruption and calling him names.

The Nominated MP said the fallout between Ruto and President Uhuru Kenyatta has become a blessing in disguise since the Head of State has found peace of mind to an extent that emhe has gained an extra weight.

The MP has been critical of DP and it seems come 2022, he will be on the opposite side of the team rooting for the presidency of the DP Ruto.

The MP also rooted for the BBI where he told residents the document will change the lives of many Kenya citizens if passed.

He urged them to Endorse the document since it has many positive proposals that will transform the lives of Kenyans across the country.