SAD: Last Moments Of Man Killed In A Club Revealed As Details About His Life Emerge

By Jackiijerop (self media writer) | 23 days ago

Detectives are investigating the circumstances under which a 27-year-old died at Wingu Bistro club in Ruaka, Kiambu County.

Brian Macharia, died under mysterious circumstances after CCTV captured one of the bouncers assaulting and dragging him out of the club after a scuffle.

On the fateful day

According to CCTV footage, Macharia was seen engaging a chef in the kitchen area at around 12:32 am before the latter goes and comes back with a bouncer.

The chef points at Macharia before the bouncer pounces on him. The father of one, who appears intoxicated, is seen attempting to explain something to the bouncer who could hear none of it and proceeds to drag him out of the club.

The bouncer is later captured tearing the late Macharia's shirt before he pushes him down while assaulting him. 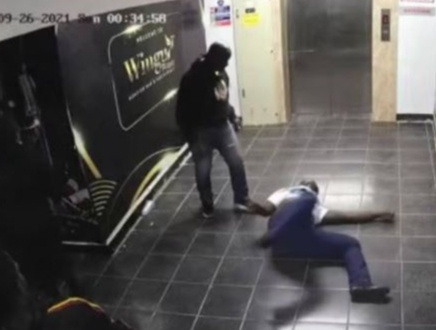 Following the fracas, some revellers try to intervene and help the deceased before other bouncers intervene and force them to keep off. It took the intervention of one female colleague for the bouncers to stop the assault momentarily.

The late Macharia tries to access the club again before he was assaulted by two bouncers and tried to lock him up at their store.

According to the footage, by this time, the deceased was bleeding from the injuries inflicted by the bouncers. His body was later discovered on the ground floor of the building, the club is located on the sixth floor.

According to the family, the late Macharia had recently settled down and had not even been blessed with a child. 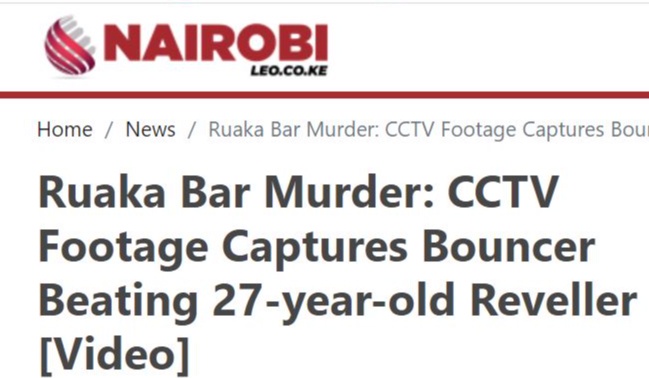 Brian Macharia was an always smiling, adventurous and charismatic man and he spent the previous day with his family, working on plans for a proposed business with his brother-in-law. In fact the wives of the two are sisters, and they fondly referred to each other as Wakanairo.

Macharia's brother-in-law Martin King’ori maintained that the two and their wives had spent the early hours of the day at Mr King’ori’s home.

It is then after having lunch they went to Karen to check on an Isuzu D-Max pickup truck that they had purchased jointly.

“We also purchased a pickup carrier, took it to a garage on Ngong Road before proceeding home. We had supper at my house and a drink before he and his wife left for home,” King'ori stated.

The two were to meet again on Saturday evening when the events of the busy day lessened, but it was never to be. 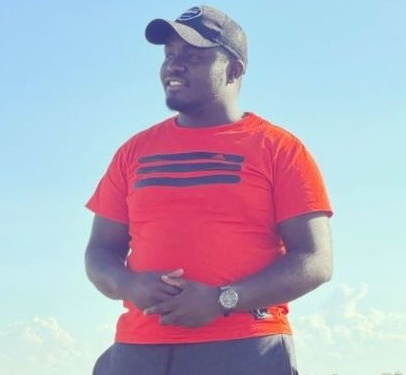 “I could hear noise in the background, so I could tell he was in a bar. Twenty minutes later, I got a call from his phone, and the person he was drinking with said Mr Macharia had been thrown out by a bouncer,” he added.

As King’ori made his way to the club to find out what was going on, police officers from the Karuri Police Station had arrived and were processing the scene.

Police officers from the Karuri Police Station had arrived and were processing the incident by the time Mr King'ori arrived at the club to find out what was going on. 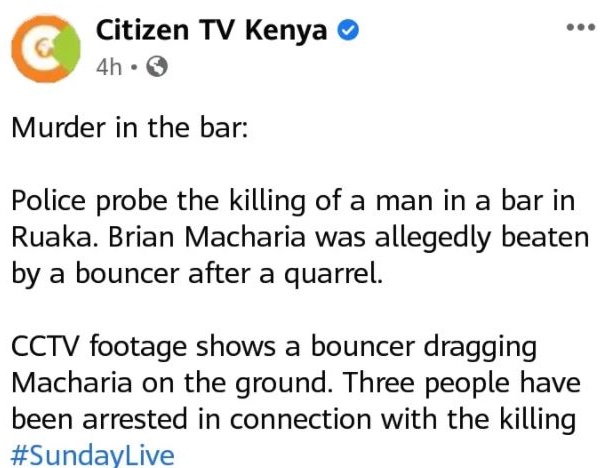 Mr Macharia is accused of breaking a glass before being beaten by the bouncer. His disfigured body was discovered on the ground floor of a six-story structure, with the club on the top floor.

Three people have subsequently been detained, including the bouncer who was shown in a viral CCTV video attacking Mr Macharia and two waiters.

“Postmortem results showed that Macharia died of severe injuries and organ damage. He had broken arms, legs and ribs. His kidney and liver were ruptured as well,” King'ori affirmed.

The deceased studied at Thika High School and later joined St Paul’s University for a bachelor’s degree in business administration, majoring in finance. 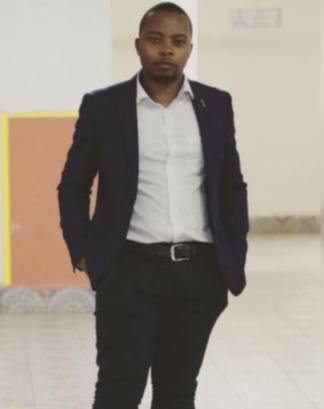 According to King'ori, Macharia wanted to own a wholesale alcohol business, and this is why they jointly purchased the pickup. He described the deceased as a man who dreamed big.

“He had no rival that I knew of, and if there was, he never told me. Now that this has happened, I am speculating that he might have had one. I mean, how do you beat a grown man to death?” King'ori posed.

“He disliked violence, was jovial and outgoing. He was always happy and funny. I will miss him dearly. His wife and parents are still grieving, and they cannot speak as of now. We are yet to organise his funeral and set a burial date,” he added.

His body was taken to mortuary as probe into the matter continues.