The 2022 summer transfer window was officially opened on Friday 10th of June 2022 and is set to be extended till 1st of September.Several clubs in Europe are already strengthening their squads this summer with the 2022/2023 league season set to kick off in August. 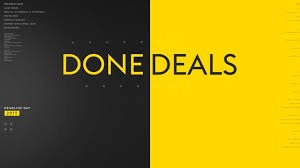 Manchester City have already completed two transfers this summer with Erling Haaland joining from Borussia Dortmund while Kalvin Phillips is expected to join after agreeing terms with the club and leeds accepting Manchester City bid of £50 million. 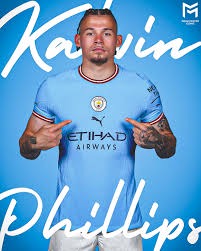 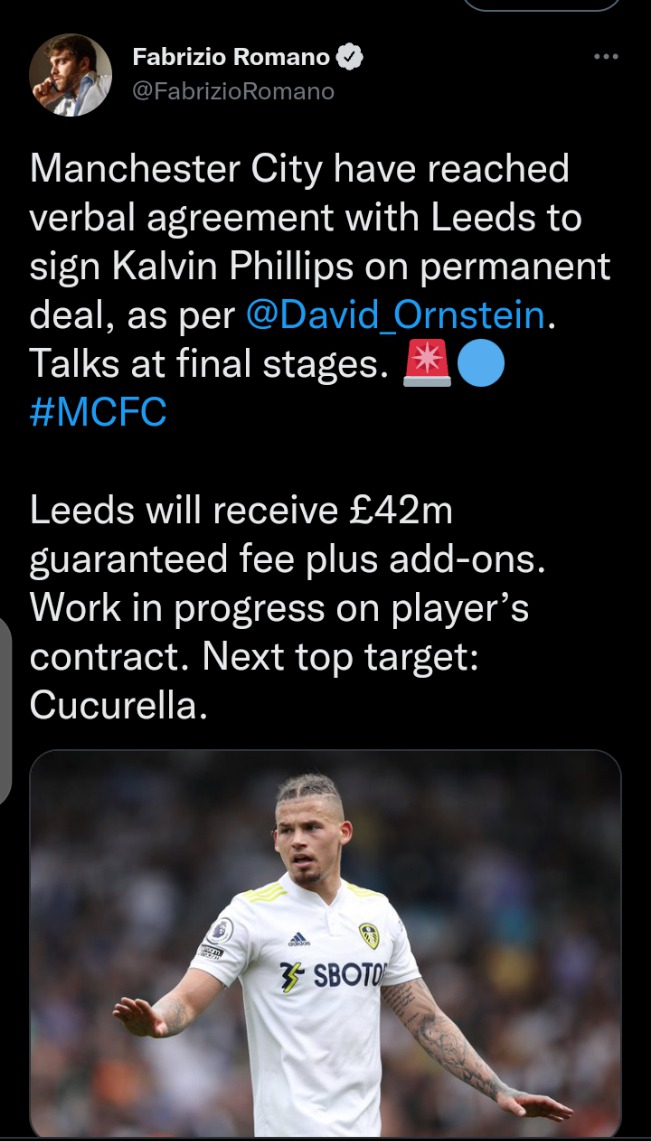 Manchester United is yet to agree any deals for players to join the club though several have left including Paul Pogba, Nemanja Matic, Jesse Lingard, Juan Mata and Edinson Cavani on free transfers while Dean Henderson is set to join new boys Nottingham Forest on a 1year loan. 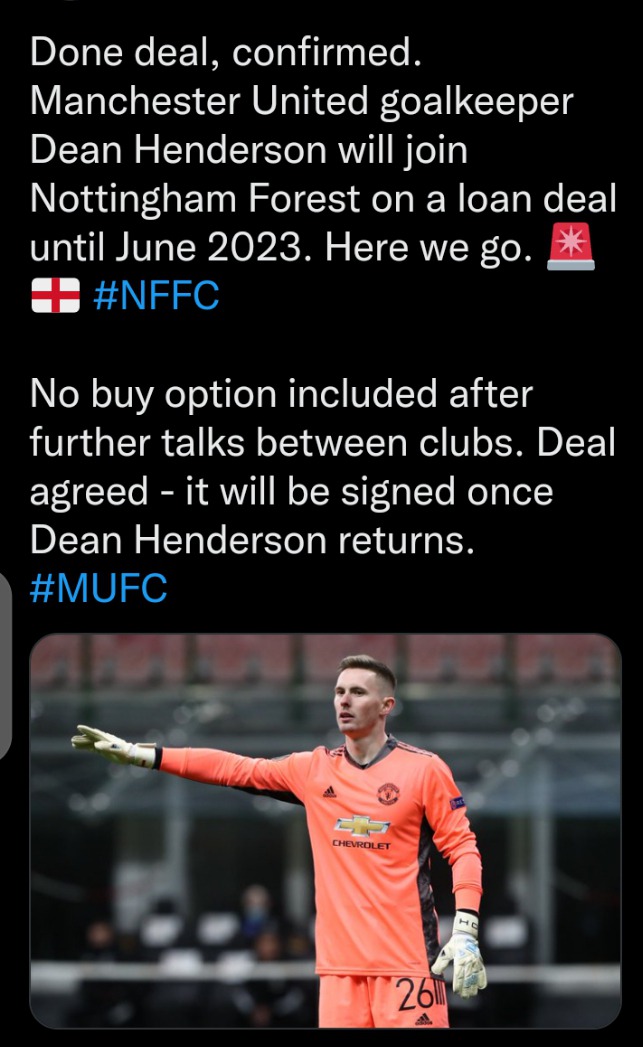 Arsenal have completed three signings this summer with talented Brazilian youngster Marquinhos joining from Sau Paulo and Fabio Vieira joining earlier this week from FC Porto.Arsenal have agreed a fee of £45 million with Manchester City after weeks of talks to bring the South American forward to the Emirates. 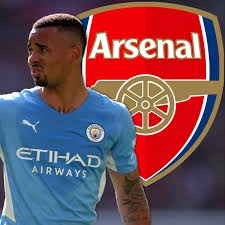 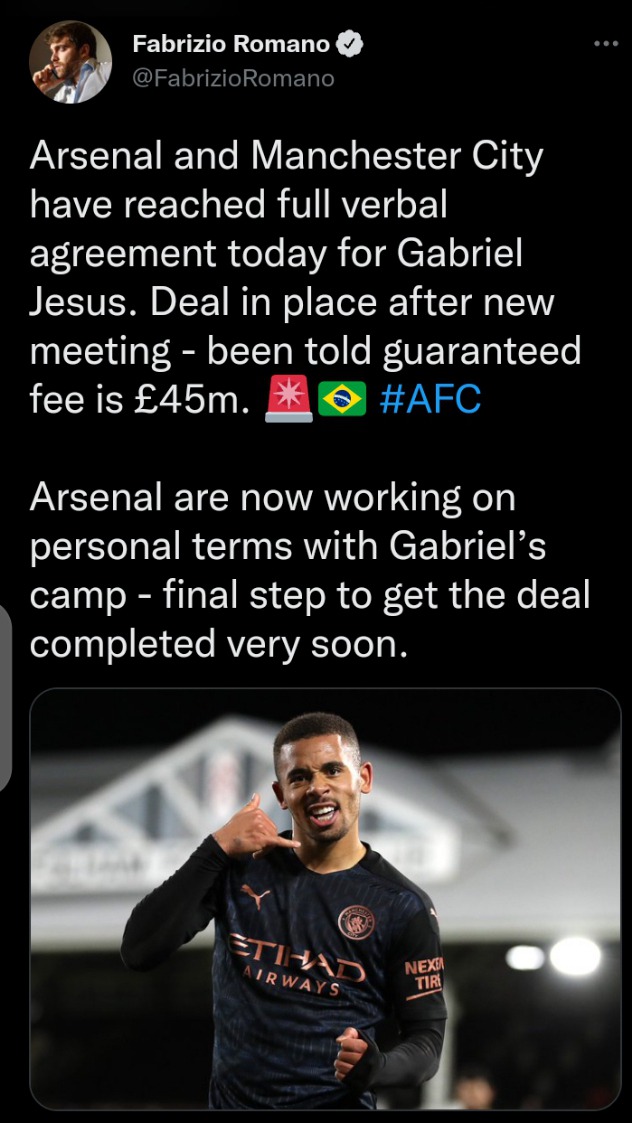 Liverpool have completed three transfers this summer with Benfica forward Darwin Nunez joining for a club record £100 million and Fabio Carvalho has joined from Fulham.The club has completed the signing of Aberdeen right-back Calvin Ramsay for £6.5 million. 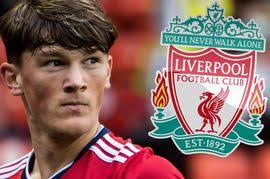 Chelsea are yet to sign a new player this summer with the only transfers completed involving the departures of Antonio Rudiger to Real Madrid and Andreas Christensen to Barcelona on free transfers.Striker Romelu Lukaku has agreed on a sensational return to Inter Milan on loan a year after leaving the club last summer for a record £97.5million. 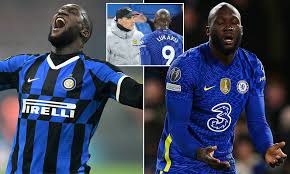 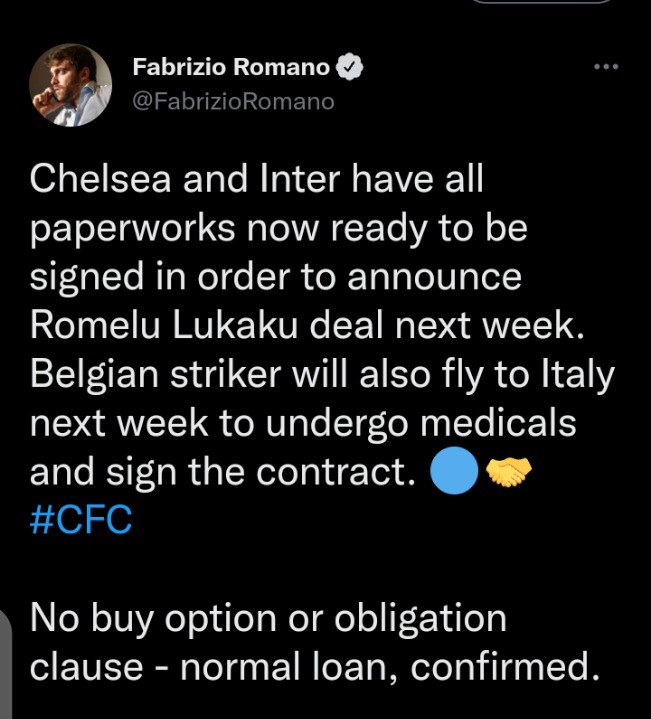