Win Big From These Betslip Including Manchester United 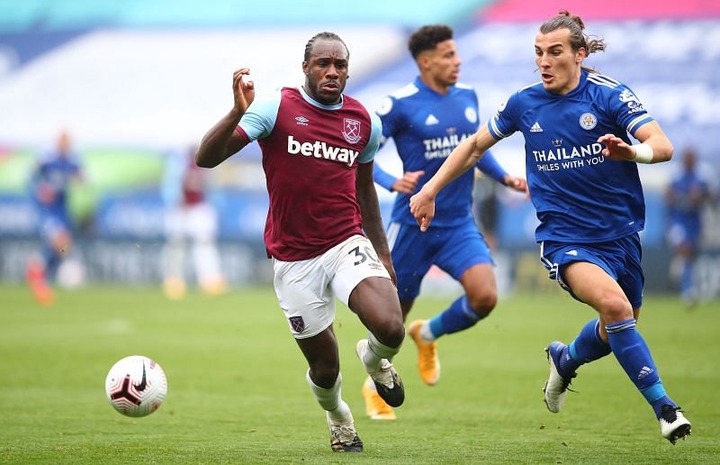 Both teams have scored in four of West Ham's last five league games.We have also seen both teams scoring in six of Leicester's last eight away Assignments.Team Leicester are heading into this fixture having lost just one game on the road,since the start of this competition.West Ham on the other hand have dropped points in their last three league assignments.Come tonight,we are likely to encounter a very close and tight match that I'd likely to end with net bulging on both sides.prediction: both teams to score 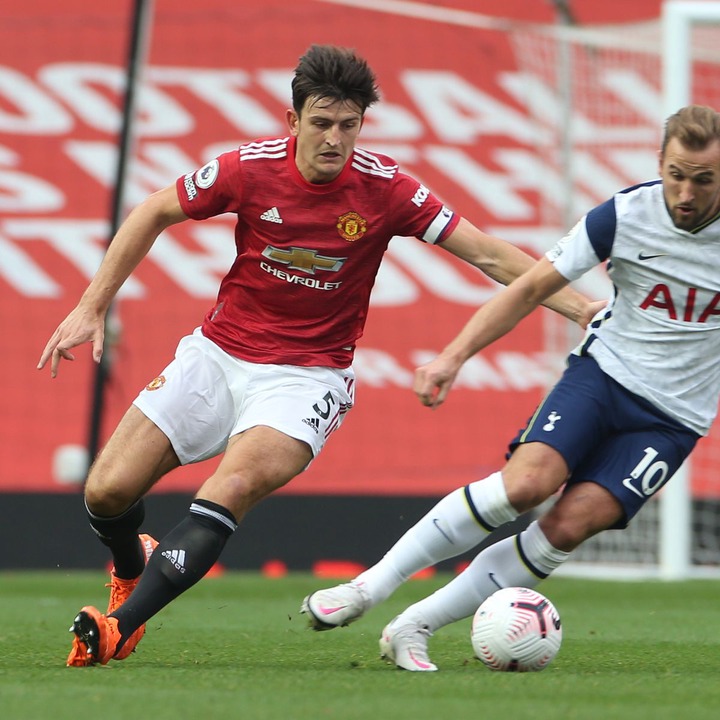 Each of the last five games involving Manchester United's away matches have featured with fewer than three goals.Spurs on the other side are heading into this Sunday big mix,with the team having lost each of their last Premier league meeting with the current top eight.United have kept clean sheets on their away trips to Arsenal, Liverpool and Manchester city.Havin said this,we are therefore back up away win in this clash.prediction: Manchester United to Win 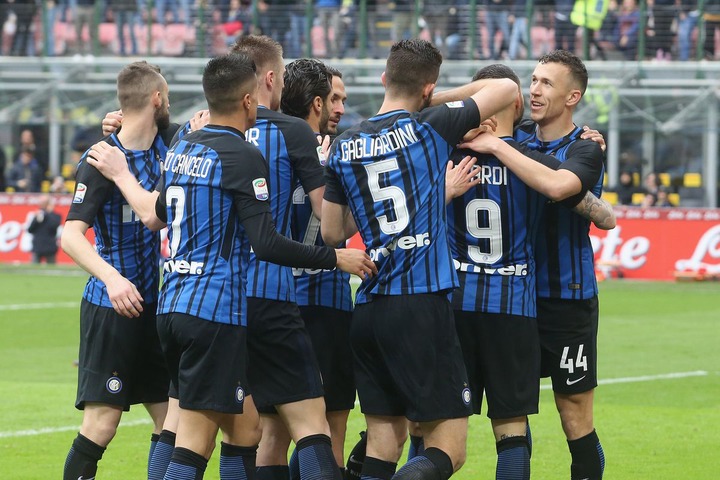 The host inter have won their last ten serieA matches.Nerazzuri have won their First half games in their last five competitions.Cagliary on the other side have been week over the past few weeks, after the team have registered three defeats in a row.In this clash,we are therefore predicting inter to win in both halves.prediction: inter Millan to win at both first half and second half. 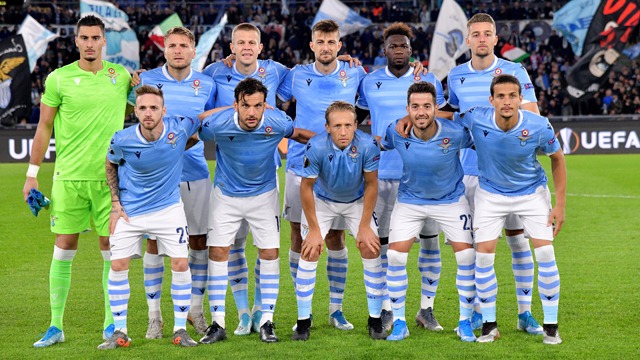 Four of Lazio' s last five matches have seen both teams Score.Lazio have also conceded a goal in 11 of their last 13 league fixtures.With Lazio managing to score in 87% of their away trips,we can't deny to back up BTTS as out best punting option.prediction:both teams to score