Muturi on Public Debt: Am Just a Neutral Arbiter, but My Administration Will Lower the Debt Ceiling

By @maeroJack (self media writer) | 1 month ago

The national assembly speaker Justin Muturi is one of the key political leaders who has shown public interest in running for the presidency in the coming general election. 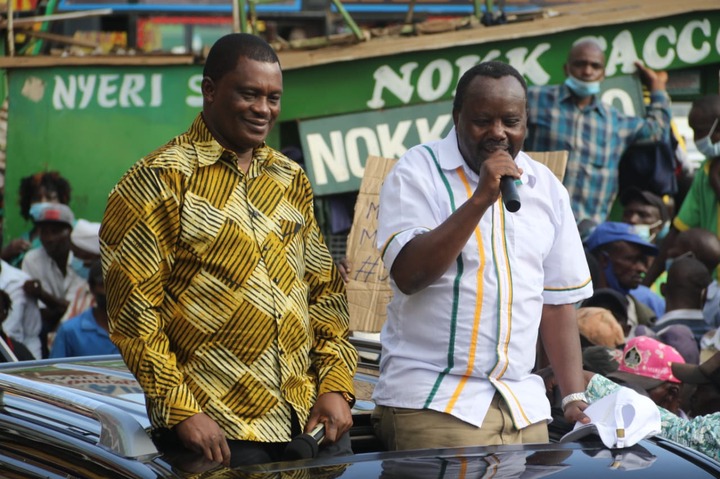 Mr Muturi, a coronated Mt Kenya spokesperson has weighed in on the issue of public debt which has been a topic under discussion by the members of the public.

A question from one of his supporters during the online chatting interaction with the speaker got the attention of Mr Muturi. The random user asked what Muturi was doing taking into consideration the fact that parliament is entitled to setting public debt ceiling and oversight of how funds are utilized. 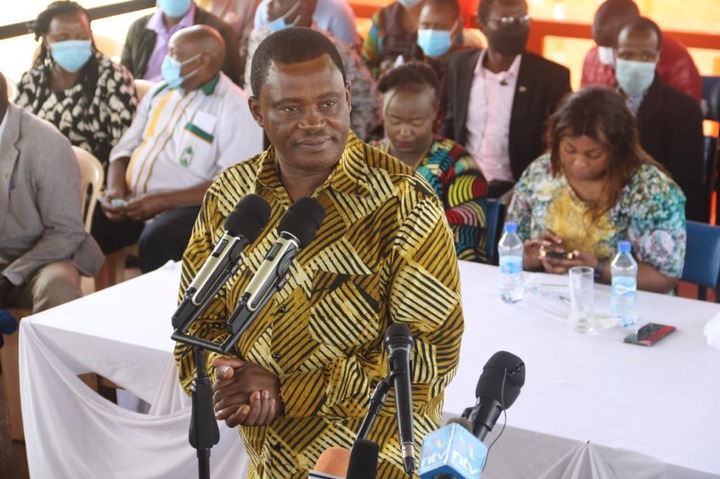 In his response, Speaker Muturi indicated he is restricted by the rules governing the August House where the majority have their way while minority have their say. Therefore, despite of his personal feelings, he only acts as a neutral arbiter. However, he is confident of lowering the ceiling which stands at ksh. 9 trillion when he takes over the government.