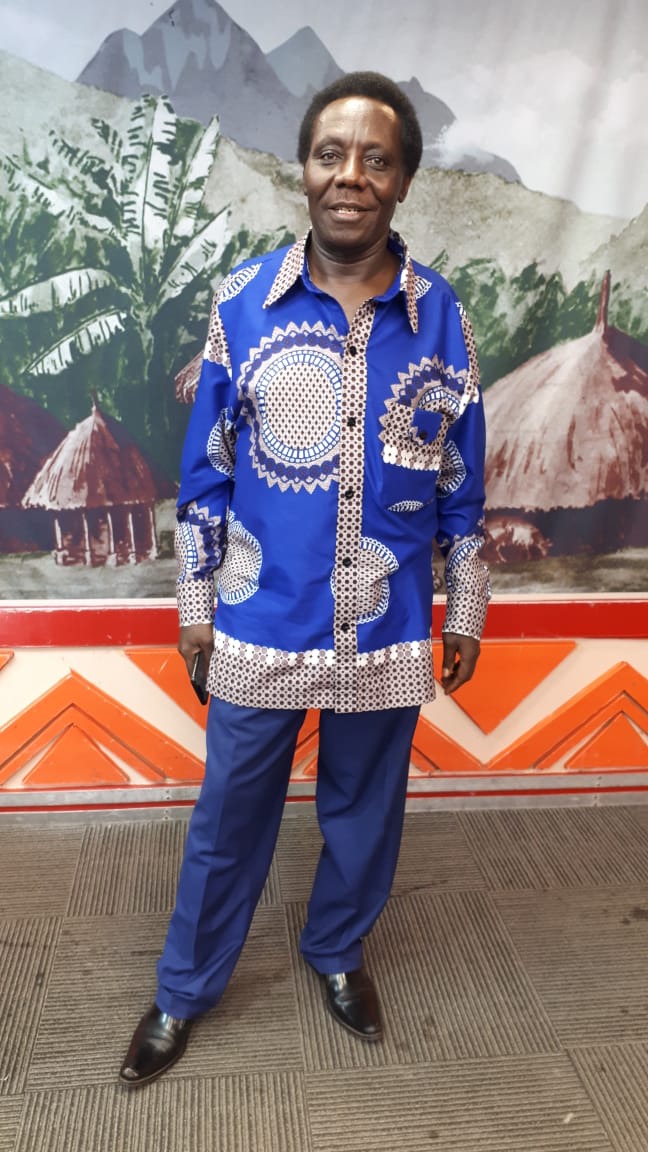 It will be songs after another, dancing and more dancing today as mugithi lovers celebrate one of the best musicians from the mountain.

The legend Kariuki wa Kiarutara will be celebrating 35 years he has been a singer electrifying and educating his fans with artistically composed songs full of wisdom and entertainment.

Interesting majority of his fans expected at OJ Lounge Reloaded club along Northern bypass are those in 20s or 30s.

We are talking about fans who are younger of just old as his period in entertainment industry.

Kariuki’s songs are some of the best and however old they are, they are ever played on Kikuyu radio and television stations and clubs.

They are full of wisdom with good messages to his kinsmen and those from other communities who are familiar with the Kikuyu language. 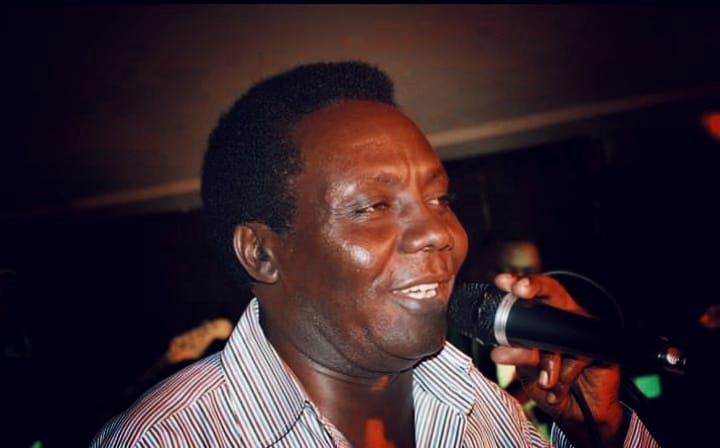 Kariuki performing at an event.

He did the hit songs like Reke Turimwo, No Ngai Wo Ma, Nairobi Kiawara, and Uturo Muritu and more others.

On stage the aging artist who has honed dozens of singers does not disappoint.

Kariuki who hails from Gatanga the cradle of Kikuyu music is ranked as the most talented and respect kikuyu singers.

He is in the league of late Joseph Kamaru and other fallen artists. It is said he is even better than the late king of mugithi John De’Mathew. 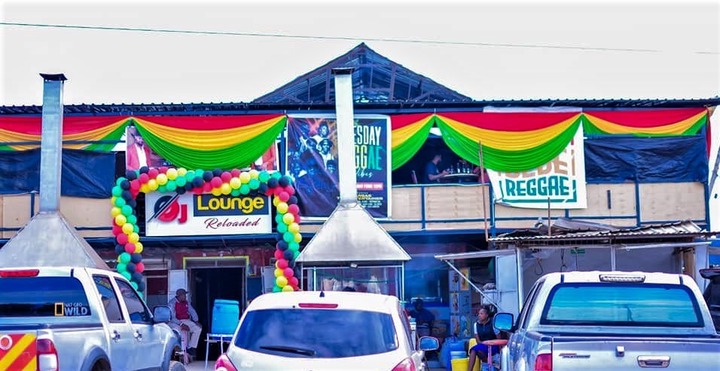 OJ Lunge Reloaded along Northern Bypass where the event will be held.

In the last three decades he has avoided controversial songs that hurt religion, tribe or race or morality.

He was however not in good terms with late President Daniel Moi who banned him from singing over a song titled Wahiti (of hyena) that blast his despotic regime.

For years he was off recording studios until Moi’s tyrannical rule exited in 2002. 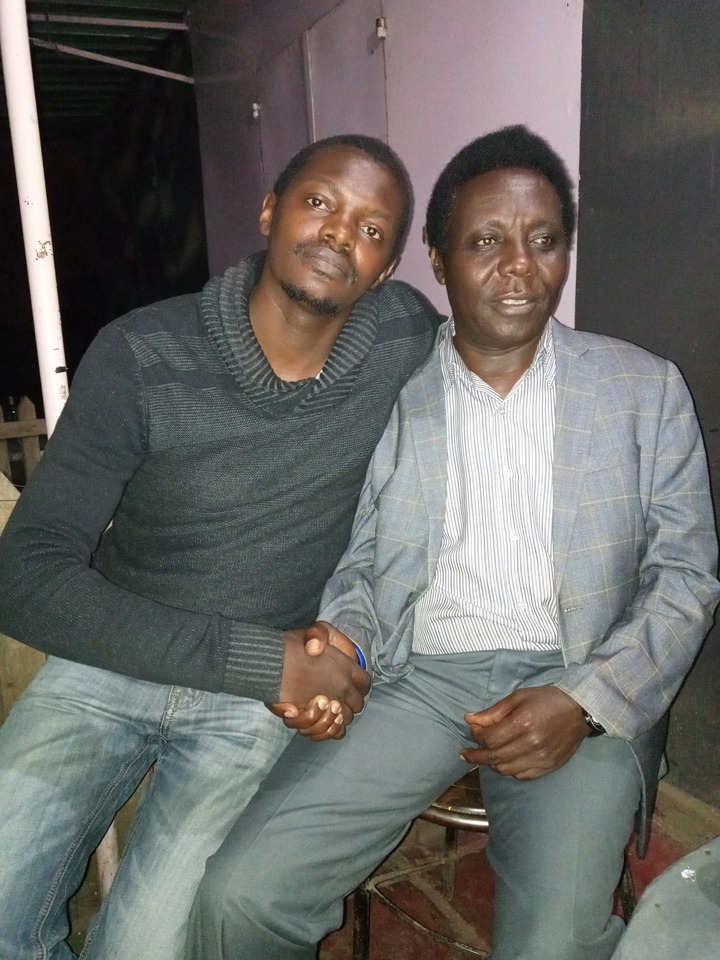 The singer with a fan.