By KennedyMutunga (self media writer) | 3 days ago 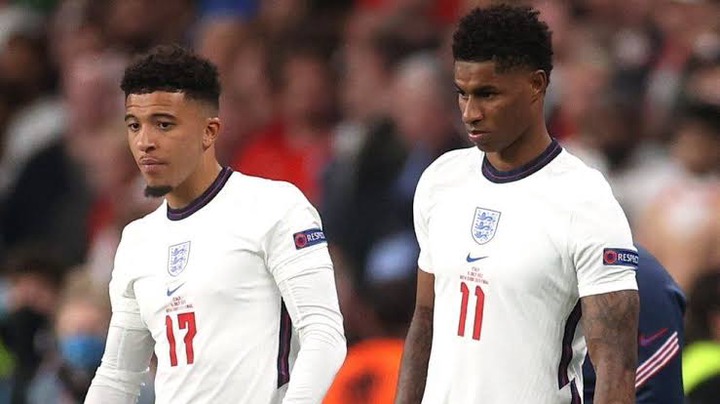 After missing the penalty against Italy in Euro 2020, Rashford is set to return on Saturday for United. Source/Courtesy.

Marcus Rashford is set to return for United on Saturday against Leicester City. His return will be three months since Wembley heartbreak and he hopes to out his woes behind having fully recovered from shoulder surgery.

It was evidence that last campaign was no good news for the United attacker as he managed only 8 goals in 38 matches with overall of 64 outings for both United and England.

Nevertheless shoulder pain had affected his performance and his return could help Red Devils upfront as they continued to struggle to net goals say for Ronaldo's donkey work. 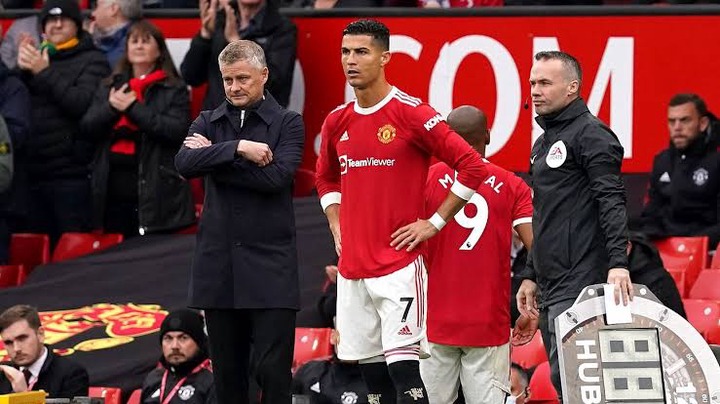 Who will play ahead of the other on left as Rashford returns? Source/Courtesy.

In addition, the atmosphere is different since he left as United have a host of attack force options with the Portuguese hitman be the preferred forward attacker. Hence Rashford has to fight for a number with his preferred left being occupied with Anthony Martial. Sancho also prevails in the position not to forget Pogba who has also shown to play well on the left attack thanks to his assists.

As Marcus posited that he was physically and mentally fit to rise to the occasion he fight prepare for the new order; fight for a place in the Ole Gunnar Solskjaer's starting line up. 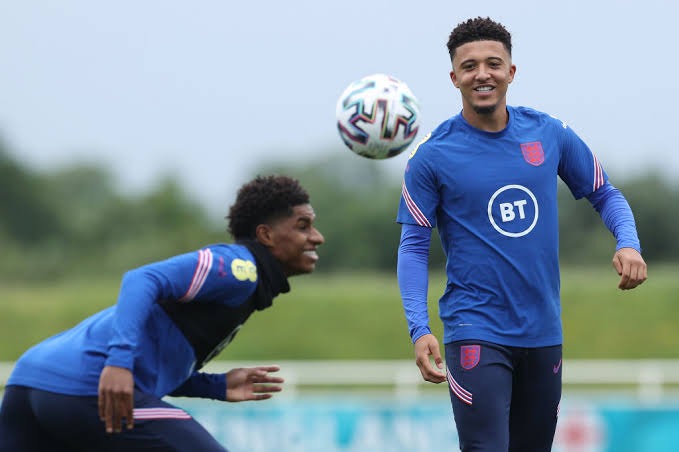 The 23 year old hopes to find back his form. Source/Courtesy.

So is the fixture beginning to get tough for United as they are set to play Leicester, Atalanta, Liverpool, Tottenham and Manchester City respectively. Hence his return would bolster United's morale and give reason fans to smile about following mixed results the Old Trafford outfit had recorded recently.