By LarryKatana (self media writer) | 9 days ago 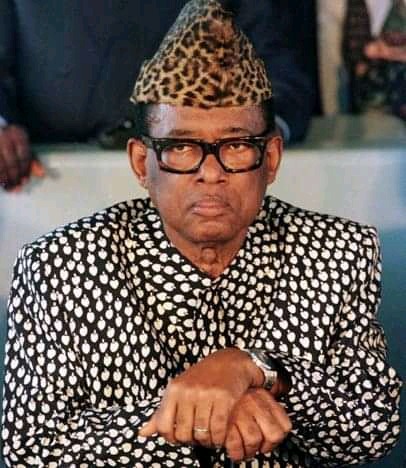 In 1966, six months after coming to power, Congo President Mobutu Sese Seko uncovers an imaginary plot against his Government. Former Prime Minister Evariste Kimba and three Ex- Ministers fall into this trap crafted by the President. Accused office plotting against the state institutions, they are all condemned to death!

But it is the approach that the government of the day to execute the killings that shocked the world. However, for Mobutu, it was a message to his rivals and critics that he was in-charge and that no one would be allowed to have a contrary view! In his own words, the chief's decision is always final. 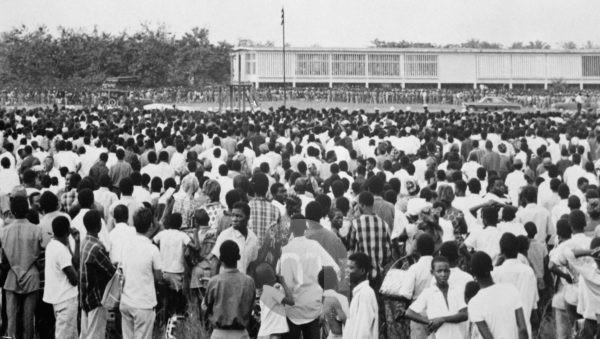 A crowd gathering at the Stadium of Martyrs to witness the public execution of former Government officials in Kinshasa, Congo (Photo Courtesy).

At the feast of pentecost in 1966, at what is now the Stadium of Martyrs, a huge crowd incited by the official propaganda, gathers to witness the macabre spectacle of the public hanging of these four former ministers- condemned for plotting against the institutions.

It has to be admitted that the propaganda service had arranged this lugubrious show extremely well: the procession of the condemned towards the gallows, their faces hooded, their last prayers, the final act of the executioner. The country had never witnessed an event like this. 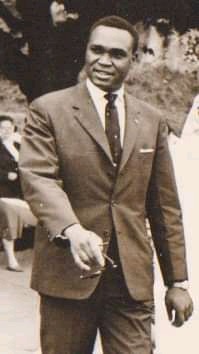 After establishing one of the most dictatorial regimes in the world, Mobutu went on to rule the vast Central African nation unchallenged for 32 years until 1997 when he was ousted by a rebellion of Laurent Désire Kabila. But the memories of the June 2, 1966 event remains a symbol of his bloody legacy.

"I Will Chase You Away" Uhuru Says on Corrupt Government Officials

UDA Is Not A Political Party, It's A Movement, Claims A Vocal Political Commentator