By Melkynews (self media writer) | 12 days ago

Africa is made up of all developing countries and "third world countries" by world standards, but it is also quite attractive, and most tourists fall in love with its wild beauty and dynamic peacefulness with ambient developing metropolis after visiting Africa!

Our ranking is based on the most visited tourist destinations as well as the architectural presence on the international scene!

Let us now take a look at Africa's top ten most beautiful cities. Africa as you've never seen it before! 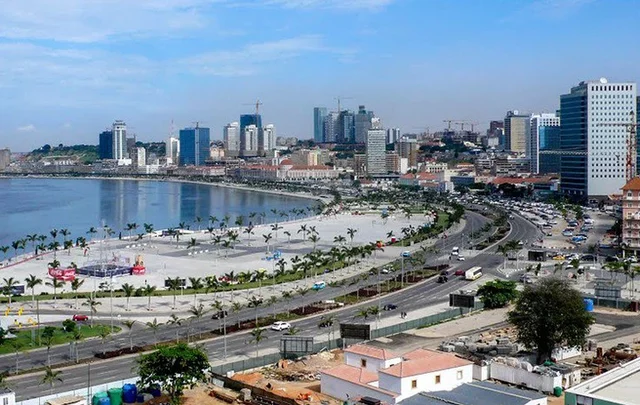 Luanda, Angola's capital, is a port city on Southern Africa's west coast. Along Luanda Bay, there is a coastal promenade known as the Marginal. The nearby 16th-century Fortress of So Miguel, which currently houses the Museum of the Armed Forces, is well-preserved. The fort overlooks the harbor and the Ilha do Cabo, a long, narrow peninsula in the bay with beaches, bars, and restaurants.

Luanda, the country's principal seaport and administrative center, is the capital of Africa's second-largest oil producer. This city has made the most progress in Africa over the last ten years. Luanda is beginning to resemble a western country, thanks to the China International Trust and Investment Corporation (CITIC). 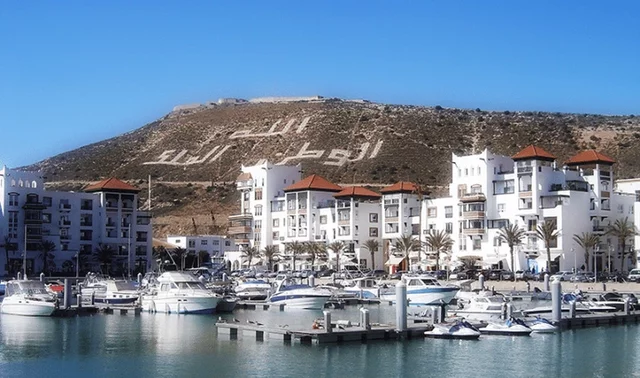 Agadir is the capital of the Agadir-Ida Ou Tanane province, which is located along Morocco's southern Atlantic coast in the Anti-Atlas Mountains. The golf courses, large crescent beach, and beachfront promenade packed with cafes, restaurants, and bars make it a popular resort destination. A 1960 earthquake demolished Agadir's hilltop kasbah, although the ancient medieval wall still stands.

Agadir, the capital of the province of Agadir-Ida Ou Tanabe, is one of Morocco's largest cities. After the earthquake of 1960, the city was completely rebuilt. It is presently the largest beach resort in Morocco, attracting visitors from all over the world. 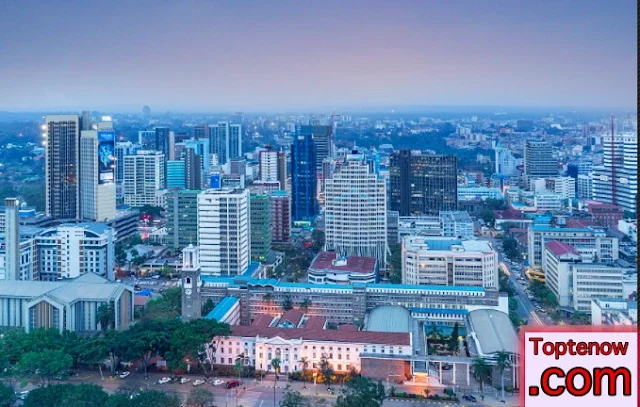 Kenya's capital, Nairobi, is a bustling metropolis. Nairobi National Park, a huge game reserve home to giraffes, zebras, and lions, is located outside of the city's metropolitan core. Nearby, the David Sheldrick Wildlife Trust runs an elephant orphanage. Nairobi is also a popular starting place for safaris in Kenya.

Nairobi is Kenya's largest and most populated city, as well as the country's capital. It is one of Africa's most important cities, both politically and economically (Africa's fourth-largest exchange by volume). 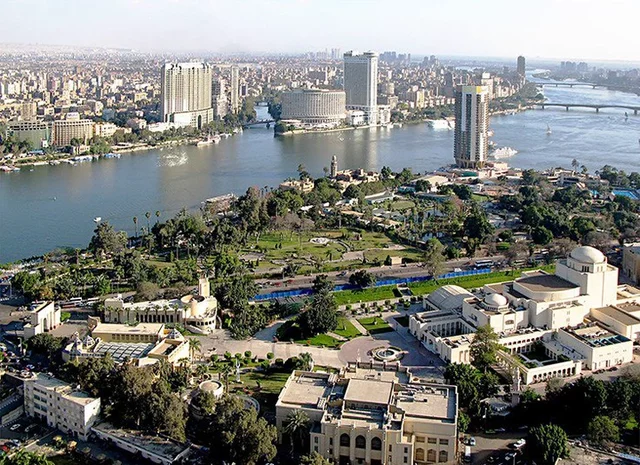 Cairo, Egypt's capital, is the Middle East's largest city and Africa's second-largest after Lagos. Badoo recognized this city, ahead of New York and Paris, as the "world's most 24-hour city" in 2011. 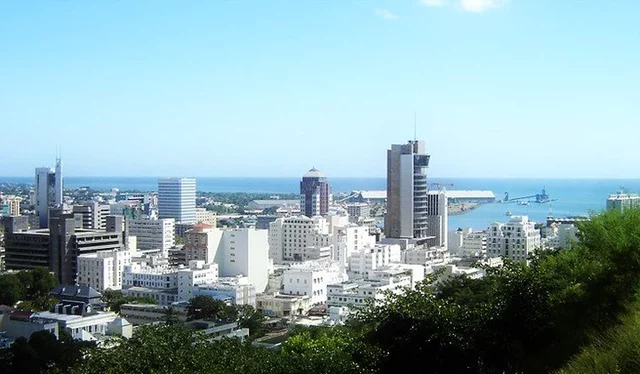 Port Louis, Mauritius' capital, is a major financial center in Africa. The city's financial center, tourism, manufacturing sector, and port facilities cast a long shadow over the city. English and French are both spoken in this country.

4. Africa's tallest skyscraper is set to be built in Durban.

Durban is a seaside city in the KwaZulu-Natal province of eastern South Africa that is recognized for its African, Indian, and colonial influences. The coastal promenade stretches from uShaka Marine World, a massive entertainment park featuring an aquarium, to the modern Moses Mabhida Stadium, which was refurbished for soccer's 2010 World Cup. African plant species are featured at the Durban Botanical Gardens.

Abuja, Nigeria's capital, was established in the 1980s before General Ibrahim Badamosi Babangida's (IBB) authority in 1991 deposed Lagos as the country's most populous black nation. The city is one of Africa's wealthiest and most costly.

2. Tunis, Tunisia is number two on the list of places to visit in Tunisia

Tunis is Tunisia's enormous capital. It is located on the shores of Lake Tunis, just inland from the Gulf of Tunis on the Mediterranean Sea. It has a centuries-old medina and the Bardo, an archeological museum in a 15th-century palace complex that houses famous Roman mosaics. In the city's northern outskirts, the parklike ruins of ancient Carthage can be found.

Tunisia's capital and largest city are both located in Tunis. Tunis has a population of almost 2,700,000 people in the broader metropolitan area known as Grand Tunis. Tunis, being Tunisia's capital city, is the epicenter of the country's political and administrative life, as well as its commercial activities. 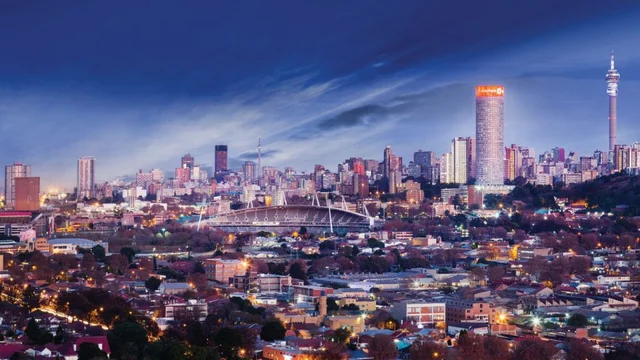 Johannesburg, the capital of Gauteng province and the largest city in South Africa, began as a gold-mining settlement in the nineteenth century. Nelson Mandela and Desmond Tutu both grew up in the sprawling Soweto township. The Mandela House museum now occupies Mandela's former home. The gloomy Apartheid Museum and Constitution Hill, a former prison complex, are two more Soweto museums that depict the battle to eliminate segregation.

Johannesburg is South Africa's most populous and prosperous metropolis. This city, also known as Africa's economic powerhouse, has the largest economy of any Sub-Saharan African metropolitan region.