By IncredibleFacts (self media writer) | 11 days ago

Despite not having the best attack helicopters, the East African (EA) states are not refraining from buying new helos. For example, in 2017, Tanzania bought four new helicopters which flew straight from Marignane in France to the Republic of Tanzania in two days. 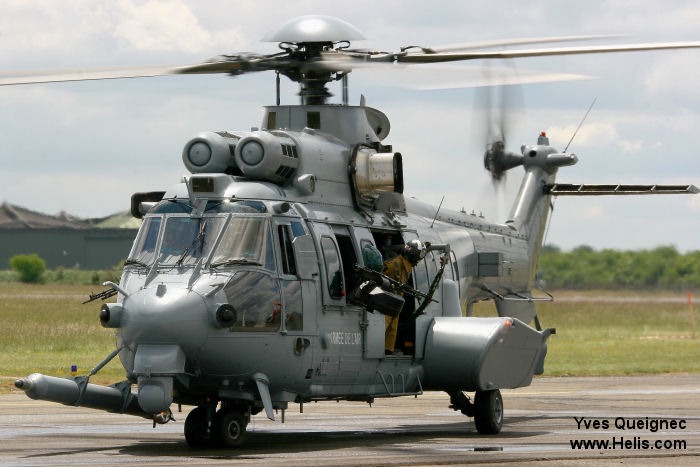 The choppers were two cougars and two super cougars, which are all multi-role rotorcrafts. Let us review attack helicopters patrolling EA’s airspace.

Cobra is an American helicopter that previously served in the army. Its avionics, thick armor, and weapon systems make it lethal, just like the king cobra. 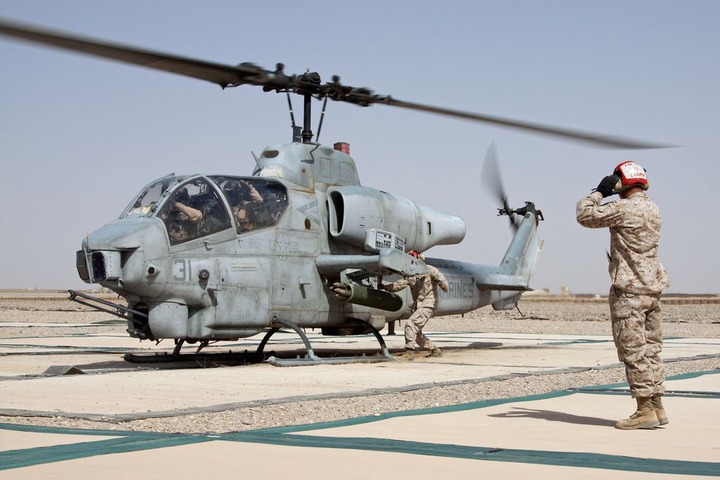 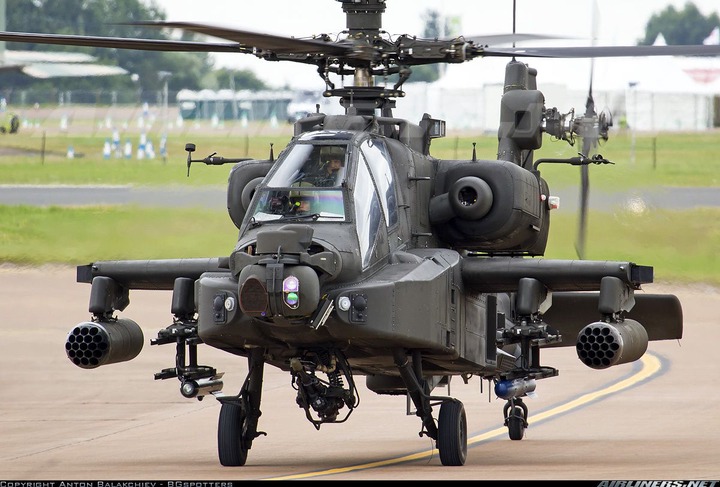 It is sometimes called a snake. Bell helicopters manufactured the AH-1 in the mid-60s. The copter had its maiden flight in 1965 and was introduced in the army two years later. Kenya is the only country in EA with six cobras allocated to the air force.

The Kenyan airspace is well protected. Kenya has forty-five warriors roaming the sky, ready to take on airborne/ground attacks. The 530F is a product of Hughes helicopters, fabricated since 1976 in the United States of America. Kenya has flown this aircraft since 2018, and it’s the lone operator in the region.

The customary attack helicopter in EA finally made it to the list. Mi-24 is a Soviet rotorcraft adopted by the kremlin. Its test flights began in 1969 and have served since 1972. Uganda, Rwanda, and Burundi rely on this armored bird when conducting air-ground attacks or midrange aerial combat. 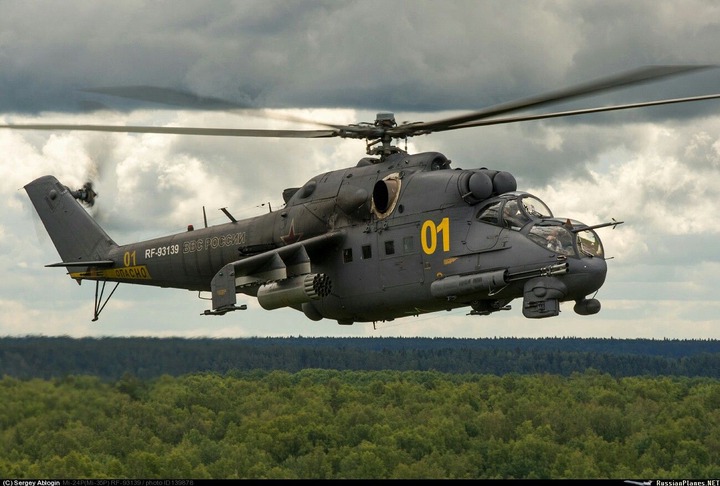 Uganda and Rwanda each have five Mi-24s, while Burundi has three. The Mi has over thirty-three documented combat missions found here. While Kenya has two types of attack Helicopters, Tanzania has none. How will it contribute to regional security then? Comment in the views section below. Like, share the article, and show support by following this channel.