"Referendum Is A Must." Says Muturi Kigano

Chairman of the Justice and Legal Affairs Committee in the National Assembly, Hon. Muturi Kitano has revealed that there's no other way to consummate the Constitution of Kenya Amendment Bill (2020) but through a Referendum. 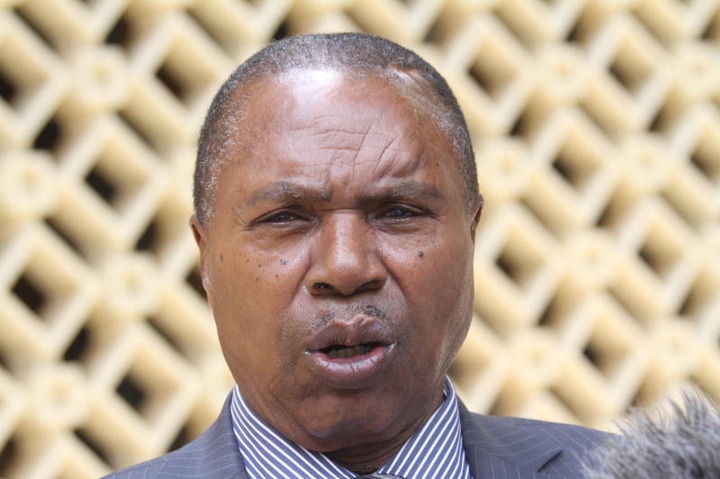 "As issues of sovereignty and changing the structure of the Executive are addressed in the BBI, under Section 255 of the Constitution the people must be involved through a popular Referendum".

Muturi further said that the BBI was a popular initiative and his committee will treat it as such, without recommending any amendments.

He said this even as simmering divisions have emerged in the National Assembly as the revelation is made that the Executive has withdrawn funds meant for the BBI popularization campaigns. 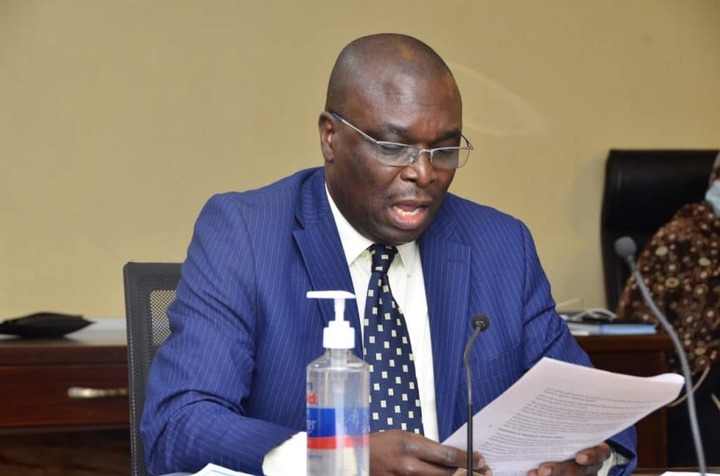 At an earlier date appearing before Muturi Kigano's Legal Affairs Committee the Director-General of the Kenya Bureau of Statistics, Mr. MacDonald George Obudho had discounted the possibility of having a Referendum before the next General Elections citing shortage of time and logistics required to delineate the 70 Constituencies recommended by the Bill. He also accused Parliament and the BBI Secretariat of usurping the role of IEBC in abrogating itself the powers to allocate Constituencies to specific Counties. 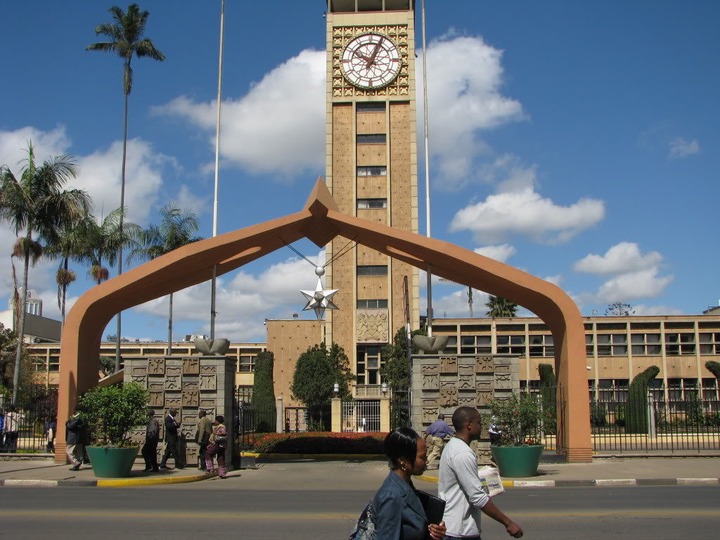 IEBC Chairman Wafula Chebukati had made a similar outcry discrediting the National Assembly's authority in allocating the 70 Constituencies to specific Counties.

Even as the Bill is prepared for a Second and Third reading at the floor of Parliament Muturi Kigano now reveals that haste must be made to subject the document to a popular referendum according to the law.

"Under the prevailing circumstances referendum is not an option but a must", said Muturi Kigano.

Opinion: How Uhuru Has Fallen Into Raila's Trap

Parents Hope And Fears As They Eye Slots In National Schools

"DP Ruto Will Resign" MP Says , Alleges The Strategy Behind Him Delaying His Jubilee Exit

Make Your Journey To Success Awesome By Doing The Following