By RedDeer (self media writer) | 22 days ago

﻿Manchester United played some beautiful football during the reign of Paul Scholes.His dominance in the midfield made Manchester United a complete force and a fearsome team that nobody wished to face in the premier league.Whilst the diminutive midfielder rightfully picked up the plaudits, he was notorious for his unwavering attitude towards winning and his relatively poor tackling ability. 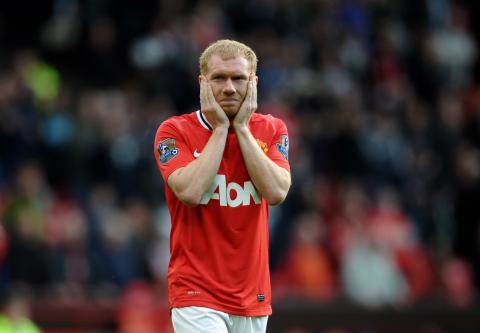 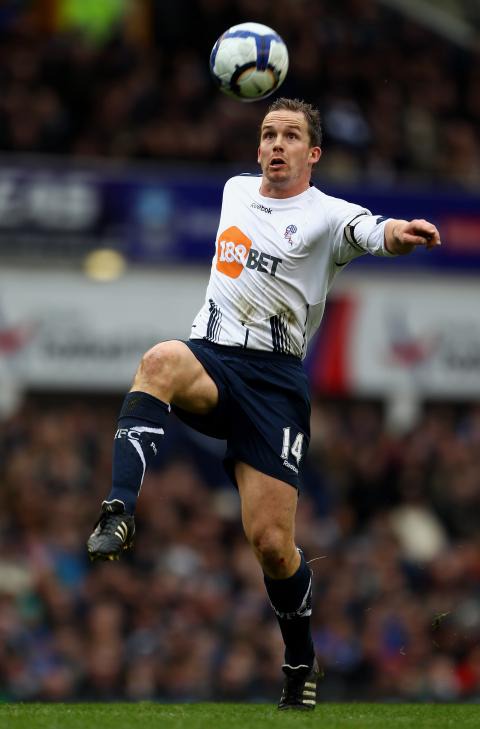 One of the best midfielders in premier league, Bowyer who primarily played for Newcastle was capped 309 times for the club.In his reign at premier league, he recieved 100 yellow cards and 5 red cards. 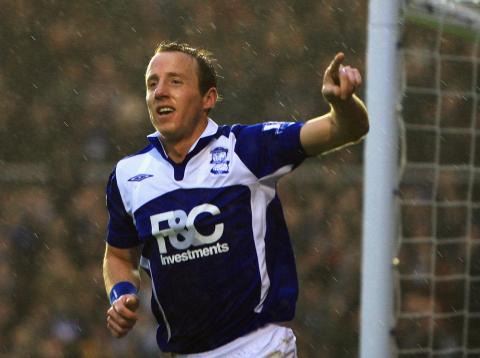 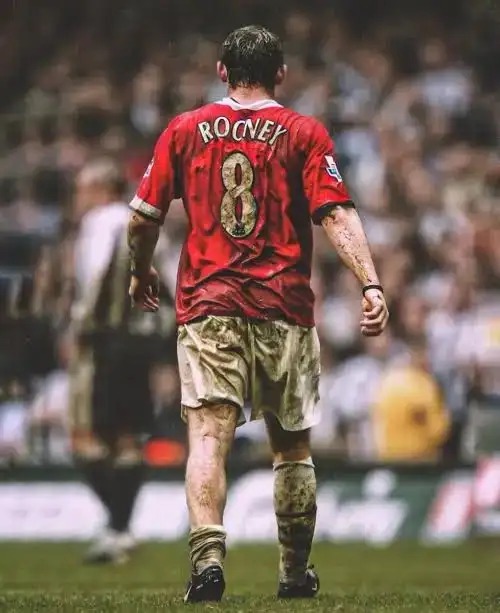