By ShemBevertonMukalo | self meida writer
Published 27 days ago - 16962 views 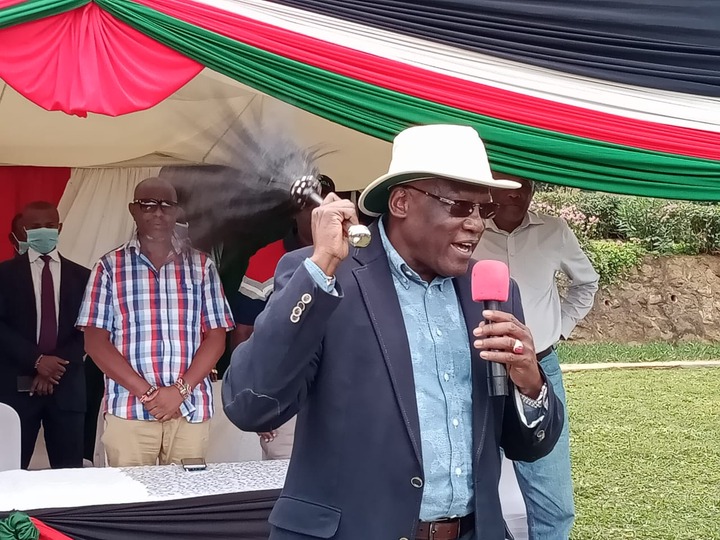 The former Machakos senator Johnson Muthama has spoken out after allies of the deputy president Dr William Ruto were prevented from seeing the former Nairobi county governor Mike Mbuvi Sonko at the Gigiri Police Station. Speaking on Friday, the former legislator condemned the decision to prevent politicians from seeing Sonko. He said that those who wanted to see the former governor that were told that it is only members of Sonko's nuclear family who would be allowed to visit him.

"We will not beg anyone or kneel before anyone. We don't know what is happening to Sonko in there. This is unfortunate and a signal that our country is sliding back to the old dark days, " the former Machakos senator Johnson Muthama told members of the press on Friday.

The former county boss was arrested by sleuths from the Directorate of Criminal Investigations (DCI) days ago. He will be charged with terrorism related charges. His arrest came just days after he attacked the Kenyan head of state President Uhuru Kenyatta using vile language. Supporters of the deputy president Dr William Ruto say that the arrest was politically motivated. 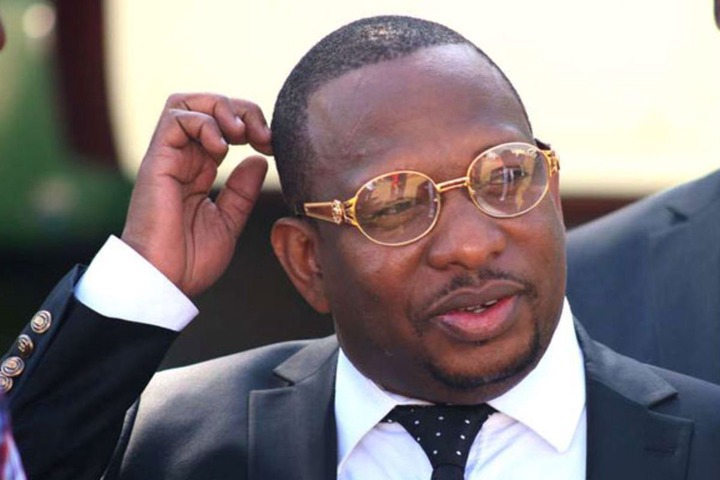 Mike Sonko was removed from office weeks ago after the Senate ratified his impeachment by the Nairobi County Assembly. He was impeached on abuse of office grounds. The former governor fought to save himself from impeachment by ferrying tens of MCAs to the coast but to no avail. In a speech last week at the Sagana State Lodge the Kenyan head of state President Uhuru Kenyatta confirmed that the push to remove the former governor from office had his blessings.

When the impeachment came to a vote, the allies of the deputy president Dr William Ruto voted against the impeachment. They argued that the whole process was flawed and political.

The former governor at the time of his removal was locked in a vicious tussle with the Nairobi Metropolitan Service boss General Mohamed Badi. Sonko starved the service of funds by refusing to append his signature to the necessary paperwork to allow for the transfer of funds to the NMS coffers. 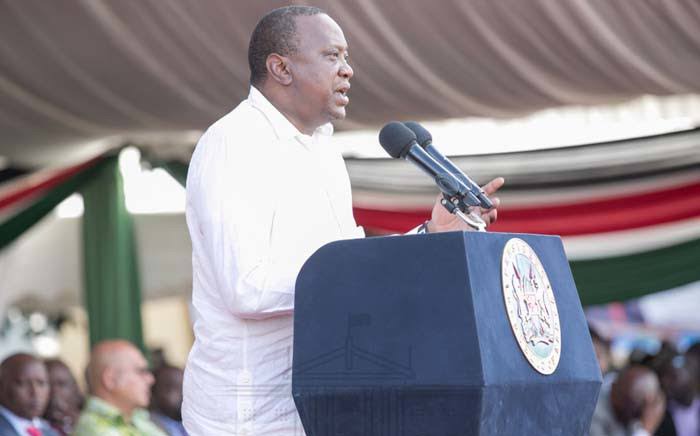 The Kenyan head of state President Uhuru Kenyatta speaks to the nation at a past national event. [Source Courtesy]